All you need to know about LIV Golf

The LIV Golf Invitational Golf Series or LIV Tour is arguably the most controversial upset in sport in 2022, it has completely rocked the world of golf.  However the LIV Tour is not the first time a breakaway circuit was attempted. 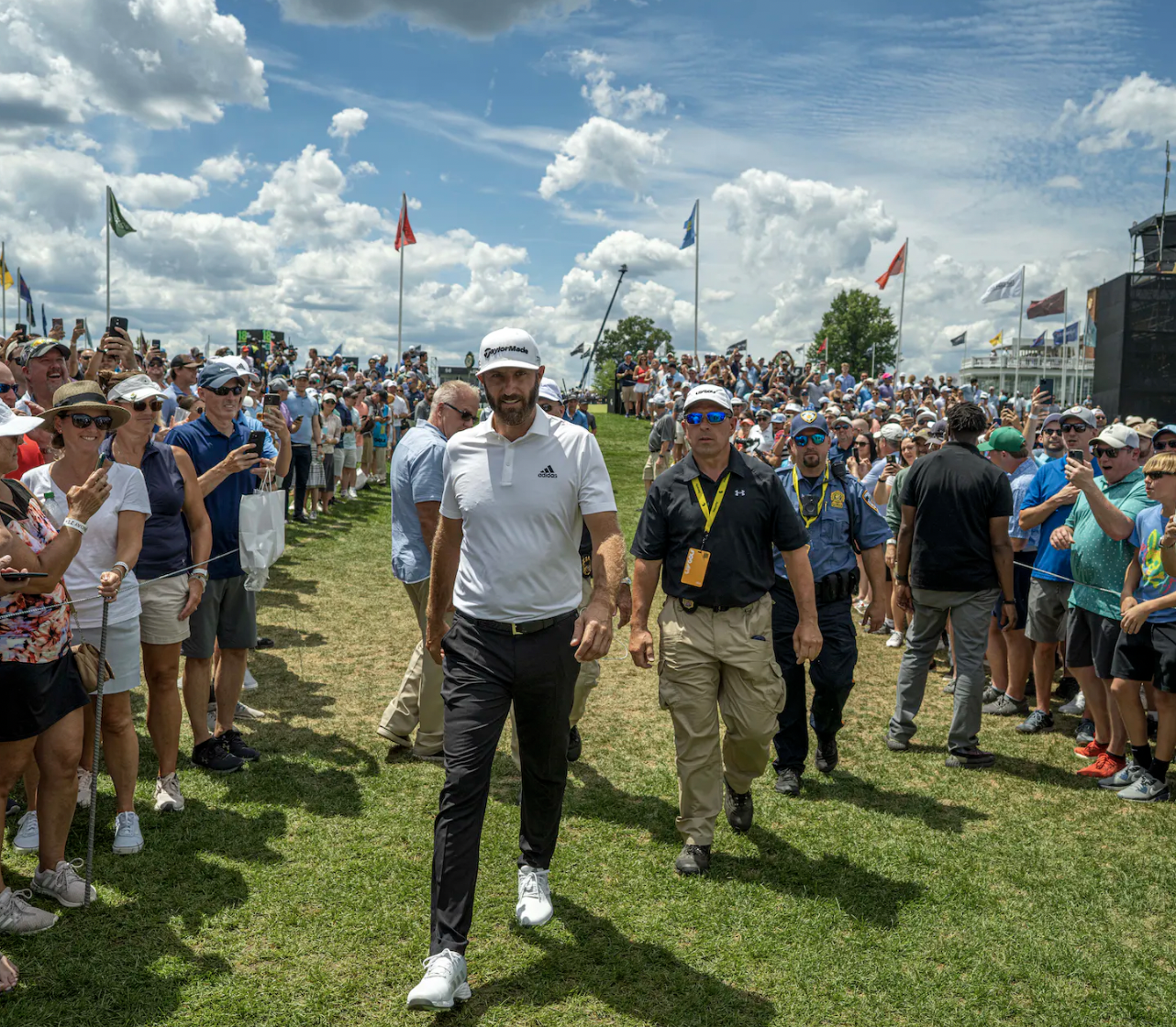 The PGA Tour was a break away and came into existence after players split from the PGA of America in 1967 to form the Tournament Players Division.  Then in the mid 1990s, Greg Norman and media tycoon Rupert Murdoch attempted to create the “World Golf Tour” featuring the top players competing in an eight-event series. A television contract with Murdoch’s Fox Sports was even secured. But the breakaway attempt was eventually squashed by the PGA.

The rise of LIV Golf

LIV golf started to take form in the fall of 2019, with rumours of big contracts being offered,  the first alarm bell rang when PGA Tour Commissioner Jay Monahan issued a warning in January 2020 that any player who sided with a rival league would face suspension and possibly a lifetime ban.  However this did little to deter The LIV and some big name PGA players who were in negotiations with the new organisation.

Who is behind the LIV Tour

The Public Investment Fund of Saudi Arabia which is the countries sovereign wealth fund, with $600 billion in assets, backed LIV Golf Investments. This gave LIV Golf the massive firepower needed to set up its own global professional tour an attract some very big names.

Saudi Arabia has a growing portfolio of investments in sport from motorsports, soccer, boxing, tennis and wrestling.  In October 2021, the PIF backed the purchased of Newcastle United, a Premier League soccer club.In golf the country has hosted the Saudi International since 2019, which was sanctioned by the European Tour that has drawn some of the top names in golf, who are paid massive appearance fees.Former World number one, Greg Norman is heading up the breakaway golf tour after his failed attempt at the World Golf tour 20 years ago.

The name LIV is a reference to the Roman numeral 54, which is the score if every hole on a par-72 course was birdied.  54 is also the number of holes to be played at LIV events. The inaugural season of the LIV Golf Invitational Series features eight 54-hole no-cut stroke play tournaments and a final Team Championship.  The Final  is set to be a seeded four-day, four-round, match play knock-out event held at Trump National Doral Miami in October 2022.

As the tour is still in development, things are changing all the time.  In June 2022, it was reported that LIV Golf would evolve into a league format with a 14-event schedule and 48 contracted players.  Then in July, Norman announced that LIV Golf would implement a promotion and relegation system, featuring a rankings list and a four-player relegation out of the 48 contracted players.

The league has a massive prize fund of $405 million.

Players who have signed with LIV Golf

So far four players in the top 50 has signed to LIV Golf  (Dustin Johnson, Louis Oosthuizen, Kevin Na and Talor Gooch) and 16 of the top 100.

Phil Mickelson was the first and most notable player to join the LIV Golf Tour, was reportedly offered $200 million to move from the PGA Tour.  Former No. 1 golfer Dustin Johnson was another massive name to join LIV Golf, and has reportedly signed a four-year contract worth a reported $125 million.

Some of the biggest players on the PGA tour have had major opposition to the LIV Tour, Rory McIlroy has been the most vocal and stands as a major critic of LIV Golf.  He has repeated that he’s not comfortable with where the money is coming from and publicly criticised the player greed.

In November 2021 Tiger Woods stated ““I’ve decided for myself that I’m supporting the PGA Tour. That’s where my legacy is, I’ve been fortunate enough to have won 82 events on this tour and 15 major championships, and been a part of the World Golf Championships, the start of them and the end of them. So I have allegiance to the PGA Tour.”Tiger Woods famously turned down a reportedly $800 million to join LIV golf in June 2022.

Despite player opposition, sponsors backlash and all the controversy, LIV Golf has launched and is here to stay.  Can it rip the PGA tour apart? Who knows.  But one thing is for sure, when this kind of money is involved, people can be easily swayed.

At the start of August, 11 LIV Golf players sued the PGA Tour for anti-competitive practices, with three of them—Talor Gooch, Hudson Swafford and Matt Jones, seeking a temporary restraining order seeking the ability to play in the FedEx Cup playoffs because they have qualified via previous results.