“Since joining PledgeSports I have grown my profile, gotten a lot of publicity and can now afford to travel to more tournaments which will really help my ranking and hopefully help me make it to Wimbledon.I also have received some commercial sponsorship which is great for any athlete!! This makes complete sense for any athlete if you ask me” 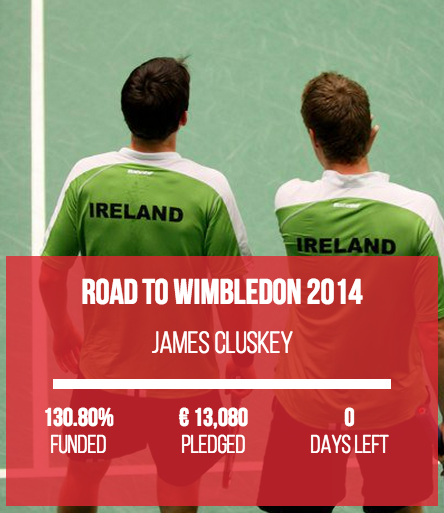 “As part of the group of athletes with Pledge Sports when it launched, I got huge input from the guys at Pledge Sports. The support and interest shown in not only my campaign but the campaign of my fellow athletes was fantastic. They helped to raise my profile and with it, help me achieve my fundraising target for the year, which allows me to be focused solely on my training and racing for the season ahead.” 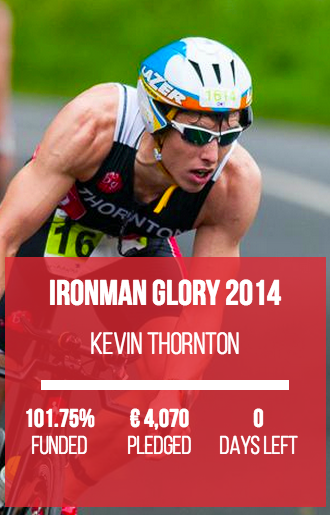 “I discovered PledgeSports through social media. As an amateur athlete in Ireland it is difficult to fundraise for your future in sport. Thanks to the constant support and encouragement from the staff at PledgeSports and through the generosity of those who pledged to my campaign I successfully completed my campaign and can now represent Ireland at international level at  the Worlds! I would highly recommend PledgeSports to anyone who is looking to raise the much needed funds for their sporting career.” 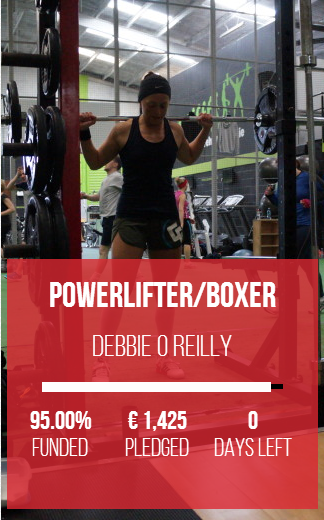