Basketball Career in the USA 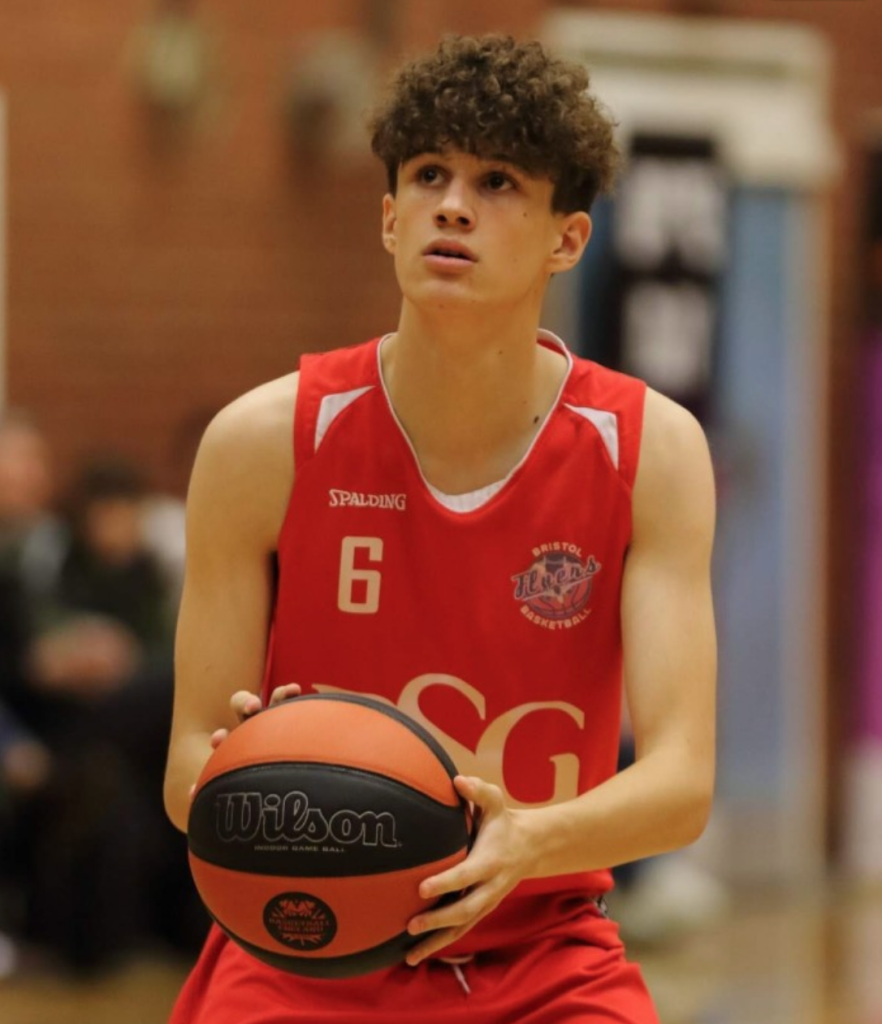 As with all basketball players, my dream is to play in the USA, and that has now become a reality…but more on that in a minute!

Firstly, my name is Rio Oakey, I am 15 years old and I play for Bristol Flyers U16’s In the English U16’s Prem League. I have been at Bristol since U12’s, which has been a huge commitment for me and my family as it is a 3 hour round trip to training twice a week plus games across the UK at weekends, but I know that if I want to make it, I have to train with the best at the best clubs. This quite often sees me get home at 10pm, and then up again early for training before school. As well as this. I have played for the Welsh National Team since I was 12 yrs old and have played International games against Scotland and Northern Ireland. I have had the honour to be Vice Captain at U12’s, Captain at U14’s and have been given the honour to captain the Wales team once again this year at U15’s. I will be captaining the team in a summer international series and a tournament in Gothenburg at the end of May this year. As well as this, I play local league to give me the extra hours of training and game time I need, at Salisbury U16’s and for Panthers men’s team in the Trowbridge Basketball League.

I am very lucky that my parents fully support me and spend all their evenings and weekends driving me from training sessions to games and have just built a gym in our garage so that I can fit Strength and Conditioning in along with all my other commitments. It’s important to me and my family that I continue to do well at school and I am on target or above for all my subjects as I know it’s important to be a student athlete in the future, and I am so pleased that all of this has paid off, as in December, I was scouted and recruited by the North American Basketball Academy along with 10 other players from around Europe, as an elite athlete that has the potential to take part in their tour to Las Vegas to play in the NPGBA Annual Tournant in April 2019. It is a 2 week trip in which we will also play local AAU teams in LA and Nevada as preparation for the tournament. Prior to leaving, I have to travel to Dublin for 2 weekend training camps.

As much as my parents have been great in supporting me, this is my journey and I need to start helping to fund it. If you are kind enough to support me, I will do everything I can to make your donation worthwhile and keep you all updated on my progress.

Start me on my way....every little helps
6 taken.

This will help with travel to training costs
6 taken.

This amount will help with equipment needed
1 taken.

This will go towards training camps In Dublin
1 taken.

All people who donate this will be mentioned on all social media and press as a sponsor ( at your discretion)
Thank you !
4 taken.
Support Choose your own payment