Who are UK Deaf Athletics?

We are a small voluntary group, established in 2012 who work together to provide opportunities for Deaf/Hearing Impaired (HI) athletes of all ages to participate in athletics.

Our vision is to create, “A nation where deaf and hard of hearing athletes are supported, recognised and respected for their contributions and achievements in sport”.

We have a very good reputation, boasting numerous Deaflympic gold, silver and bronze medallists as well as;

Why do we need sponsorship?

UK Deaf Athletics receive no funding from Government unlike that of Paralympic and Olympic athletes who receive substantial grants.  Every athlete and official who volunteer have to self-fund.  This limits those potential athletes that are capable, but are simply not in a financial position to self-fund.  Having to self-fund also detracts from athletes training as they have to market themselves which is an added pressure when they should be focusing on their personal preparation.  Every athlete and official needs to raise £2061 each to attend the forthcoming Deaflympics in Turkey, 2017.

What are the Deaflympics?

It is the biggest event in the Deaf sports calendar and it occurs every four years.  Athletes who have achieved a certain standard in their sport meet to compete on an International platform.  Athletes are not allowed to compete in their hearing aids.

I train at Birchfield Harriers. 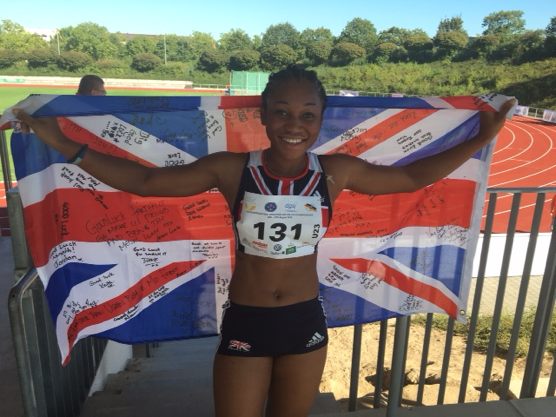 I am the silver medallist for 100m and Triple Jump (European U23 Deaf Championships).  I am also the Warwickshire County Champion for triple jump. Although I have been selected for athletics, I love football and could have also represented the Deaf football team.  I also really like hairdressing. 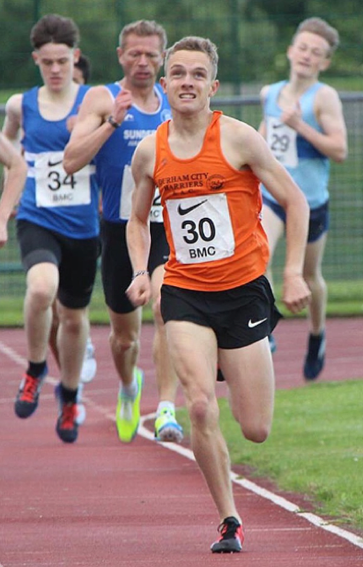 I currently attend St Mary’s University, Twickenham. Going away to University was something that I never dreamed possible until I started my running. 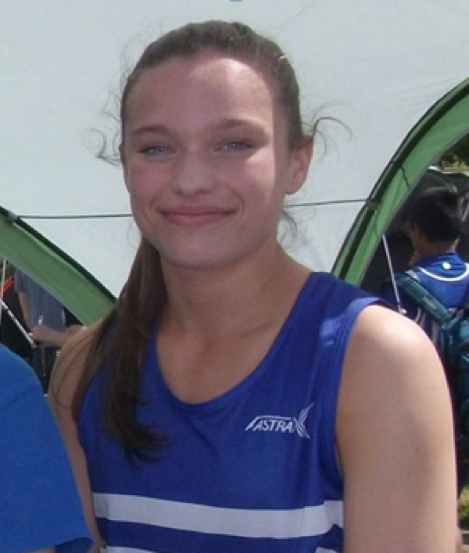 I am from Yorkshire and in 2016 I was Runner Up for the Young Deaf Sports Personality of the Year.  I have already achieved a lot of success in multiple sports, such as athletics, rugby, jujitsu and World carrying coal champion (for 5 years running!).  Although I am delighted to have been selected for athletics (100m and 200m) my aspiration is to play rugby at elite level.

My goal is a career in elite level rugby and compete at the Olympics in 7s rugby. I  play for a local club and represent my county Yorkshire u18s team. I hope to make my debut for England academy early in 2017. I also train with the England women’s ‘deaf’ team.   Representing GB at the Deaflympics is a great honour and I am very excited. 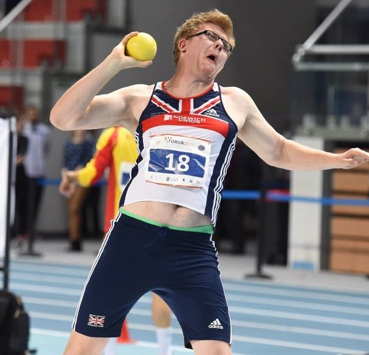 My first International Deaf competition was in March (2016) where I competed in Poland at the European Deaf Indoor Athletic Championships in Shot put.   I may not have brought home a medal but I did break the UK Deaf Athletic Indoor Record which I’m immensely proud of! I also have over 65 medals that I have won in the past few years which I treasure.  I am the only deaf athlete in the whole of Leicestershire in UK Deaf Athletics so it can be hard to find the right coach and training but it is working well for me. 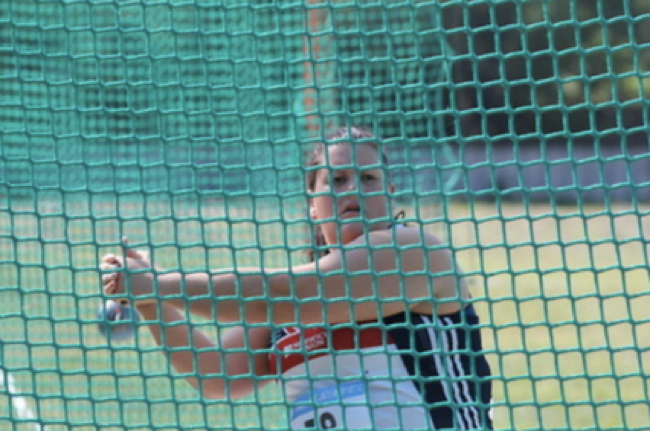 I was born with partial hearing loss, which has deteriorated as I have grown older. I started throwing the hammer at the age of 8 and fell in love with the sport. Since then I have trained and competed for Great Britain.

Be listed on our campaign page and receive entry into the prize draw.
2 taken.

As above, plus a shout out on twitter to say thank you for donation and 2 entries into the prize draw.
0 taken.

As above, plus a shout out on Facebook and 3 entries into the prize draw.
0 out of taken.

As above, plus shout out on UK Deaf Athletics website and 4 entries into the prize draw.
0 taken.

As bronze supporter, plus a personalised email of thanks, additional shout outs on Facebook and we'll follow your organisation on Twitter. You also get 5 entries into the prize draw.
0 taken.

As silver, plus personalised email from the athletes and a signed momento from the games!
0 taken.
Support Choose your own payment