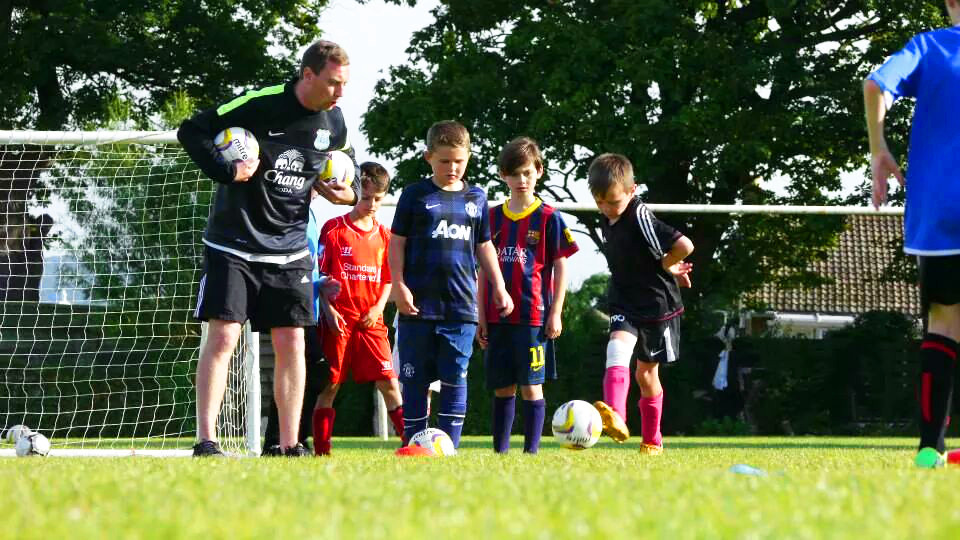 Llandudno FC Under 10’s are a talented bunch of young football players but more importantly are a close knit group of friends, incredibly polite, well – mannered and community minded young men. The boys have the once in a lifetime opportunity to participate in an International Football Tournament at Disneyland Paris in April 2015 where they will compete against teams from all over the World giving them some lifelong memories and also increasing their own Life Experiences by mixing with hundreds of children from different cultures and backgrounds. We need to raise £5k to make the trip affordable for their families and ensure that not one of these fantastic lads has to miss out on this wonderful opportunity.

Due to uncontrollable circumstances the team have recently moved clubs from Llandudno Junction FC  to Llandudno FC. Although unfortunate and unexpected, it has turned out best for the kids. Llandudno are a club who have recently had a state of the art 3G pitch installed and are investing a lot to improve the facilities of the club. Llandudno is a progressive club planning for the future running their own Academy. When the opportunity to make the move over to Llandudno presented itself to the Team, they discussed it and decided it was the right thing to do.

Mike and the coaches believe it is about more than just football , “We coach the children to become better football players but think it is equally as important as role models that we also coach them to become the best young people they can be.” Lifetime experiences such as this International Tournament at Disneyland Paris plays a part in shaping these Children to become well rounded and responsible future Leaders and  members of our Community”

Giving Back to the Community

At Llandudno Junction FC the Boys were part of a 150 strong Young Good Citizens Scheme run by the club which sees them go out into the local community to do clean ups, litter picks, help with elderly peoples events and also attend regular inputs from Police and Emergency services, First Aid lessons and they also come up with ideas for community projects and get involved in the fundraising to achieve those projects.

The Scheme was set up by team manager Mike Smith who was the local Police Officer in Llandudno Junction at the time. We made the front page of the newspaper when Police attributed our unique scheme as the major contributor to decreases in Anti Social Behaviour in the town by 11% in just 12 months together with a staggering 26% reduction in Criminal Damage and a 16% drop in overall crime in the area.  These boys have Civic Pride and Community Responsibility, so much so that they have already approached the manager to ask if they can set up a similar scheme in Llandudno with a view to helping local residents and improving facilities for young people in the town.

This opportunity to play in the international tournament in Disneyland Paris was a pipe dream when it arose but we discovered that due to the good that the lads do in the community, local residents, friends and family are offering their support to send the team to Paris – not only to represent the town and their club but as representatives of young people making positive impacts on their community through Sport and community involvement. If they can just raise enough funds to make the trip to Paris for the tournament, it will be just reward for all they have done and further motivate them to begin new projects and provide further assistance to the members of the community that most need them upon their return.

Please help us make these boys dreams come true! They really deserve it and being able to experience this will further motivate them to do more good upon their return to their communities!

Thank You So Much 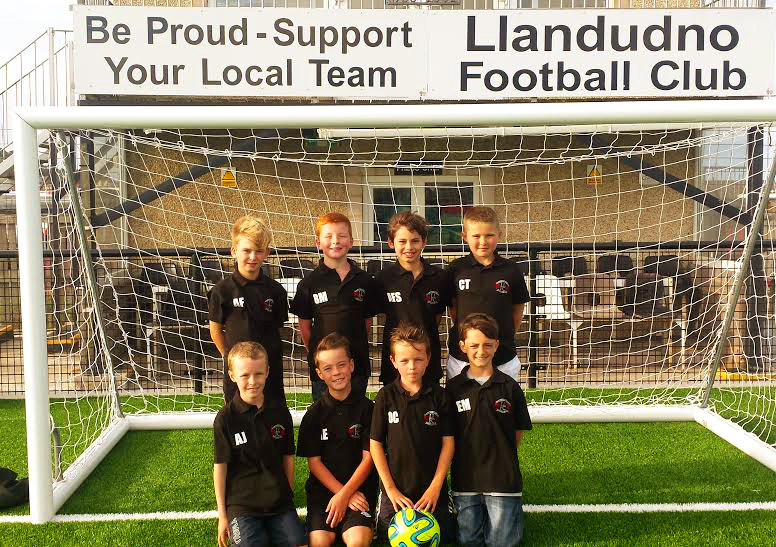 We will send all contributors of £25 a framed photo of the team taken during their tournament in Disneyland
10 taken.

We will shoot a video of the boys experiences during the tournament at Disneyland Paris and will ensure that each contributor receives a copy and is credited at the end.
6 taken.

£75 DVD,Photo and personal letter of Thanks

All contributors of £75 will receive a personal letter of thanks signed by all of the team plus a framed photo together with a dvd showing their experiences whilst away.
0 taken.

£100 DVD,Photo,Leter of Thanks and a Team Shirt

All contributors of £100 will receive a personal letter of thanks signed by all of the team plus a framed photo together with a dvd showing their experiences whilst away in addition to receiving a Team shirt
1 taken.

Our Team together with parents and coaches will undertake a task in your community whether it be a clean up, litter pick or anything that will benefit your local community providing your area is within driving distance from Llandudno Junction,North Wales.You will also receive all of the other rewards together with our eternal gratefulness!
1 taken.

We will have your company logo printed on the rear of a Team players shirts which will be worn and on display during the Tournament in Paris, France and also worn throughout the 2014/15 and 2015/16 season.
0 out of 9 taken.

Aside from having the lifelong adoration from the Team,its coaches and the parents, we will have team tracksuits emblazoned with your company logo to be worn during the tournament in Paris and throughout the next two football seasons. These kids wear their tracksuits ALOT! so there will be plenty of exposure. We will also add in all of the above rewards PLUS...We will name the team after your business or nominated name for 2 seasons which means every time we are featured in press (which is a lot!) your business or name will also be featured!! More rewards can be negotiated for full sponsorship
0 out of 1 taken.
Support Choose your own payment