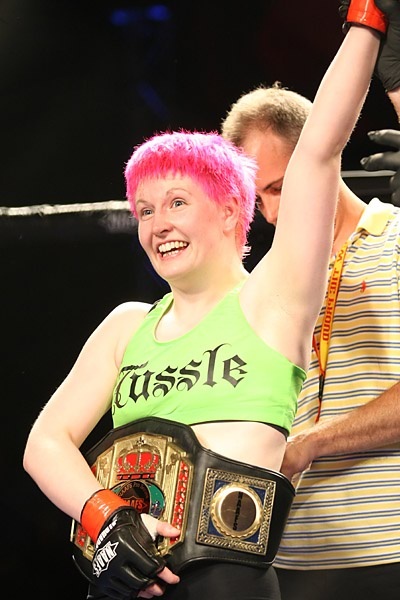 Hi! My name is Aisling Daly. I’m 26 and am Ireland’s number 1 Female Mixed Martial Arts (MMA) competitor. I am also the first Irish World Champion male or female in this sport! I train in Straight Blast Gym Ireland on the Naas road. We have just opened a new gym with all day opening hours. I previously trained twice a day 6 days a week resting on Sundays but with our fantastic new facility I can spend more time working alone or in small groups at anytime.

I started off at 10 years old doing Kenpo Karate. My instructor at the time introduced me to Brazilian Jiu Jitsu. I was quickly hooked and loved the grappling element. I was loaned some old UFC tapes and from then, I knew exactly what I wanted to compete in. I gradually began adding Muay Thai and wrestling to my Jiu Jitsu. By 18 years old I was a blue belt in BJJ and had started training in SBG Ireland with the legendary John Kavanagh in order to achieve my dream.

I am the first ever Irish professional female fighter. I started training in mixed martial arts at a time when the sport was almost unheard of, never mind a female competing in it. My love for the sport has never faltered and even though up until recently there were very little opportunities for women on a grand scale, I have kept training hard and competing on any stage I could find. In 2008 I was part of the first ever female MMA fight to be held at Wembley Arena which was televised live on Sky Sports.

My goal for this year is to go to Las Vegas and try out for the Ultimate Fighting Championship reality TV show “The Ultimate Fighter”.  The UFC is the pinnacle of MMA competitions and it has been my dream to compete in it since I began training. Up until very recently the UFC has been a male only organisation. With the recent addition of two women’s weight classes including my own new weight class of 115lbs I can finally pursue my dream which wasn’t always possible.

Unfortunately like most sports and situations in the world, women are not as well paid in MMA as some of their male counterparts in a similar position. This leads to financial difficulties, especially when training at a high level. MMA is not an Olympic sport and so does not receive any level of government funding. You must facilitate yourself to be a full time athlete. Mixed Martial Arts Athletes rely largely on the goodwill of friends and family to help support their careers.

Any money generously donated to me will go towards my Ultimate Fighting Championship dream. The donations will cover the cost of my expenses such as getting to Las Vegas for the try outs and then cover any costs I might incur while I am over there. There are not many high level female MMA competitors for me to train with in Ireland so this leaves me with a shortage of sparring partners at times. I would also like to make a trip to the USA to get some extra training in with girls who can push me to my limits and help me to improve further.

I hope that with the help of the public or a sponsor that I can get to Las Vegas and successfully earn a spot in “The Ultimate Fighter” house. Following that, I plan to make a successful run at the UFC 115lb belt. I want to be the very best in the world at the 115lbs weight class.

I want to hold and own that UFC belt and bring it home to Ireland!! 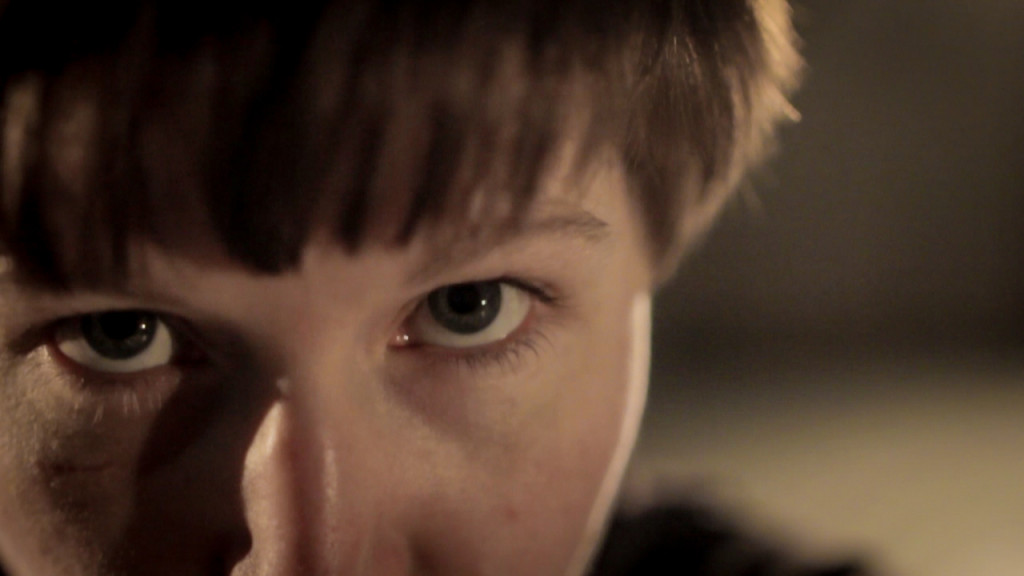 UK Brazilian Jiu Jitsu Champion both Gi and No Gi.

You will be listed as a supporter and thanked on my campaign page.
8 taken.

Above and a personal thank you email or tweet.
0 taken.

The above and a signed photo of a future UFC champion - Me!
6 taken.

Above + A personal lesson with a future UFC champion - Me!
3 taken.

1 X World Championship Fight Top and Gloves.(I won the world title in June 2011 on North American Allied Fighting Championship against Jessice 'Evil' Eye who is currently a title prospect in the UFC bantamweight division).
2 out of 1 taken.

€500 Logo on my social media pages

Logo on my social media pages + regular tweets.
0 out of 10 taken.

Above + Logo endorsement, photocalls
0 out of 10 taken.

Full Sponsorship. Please mail Richard at richard@pledgesports.org for details.
0 out of 10 taken.
Support Choose your own payment