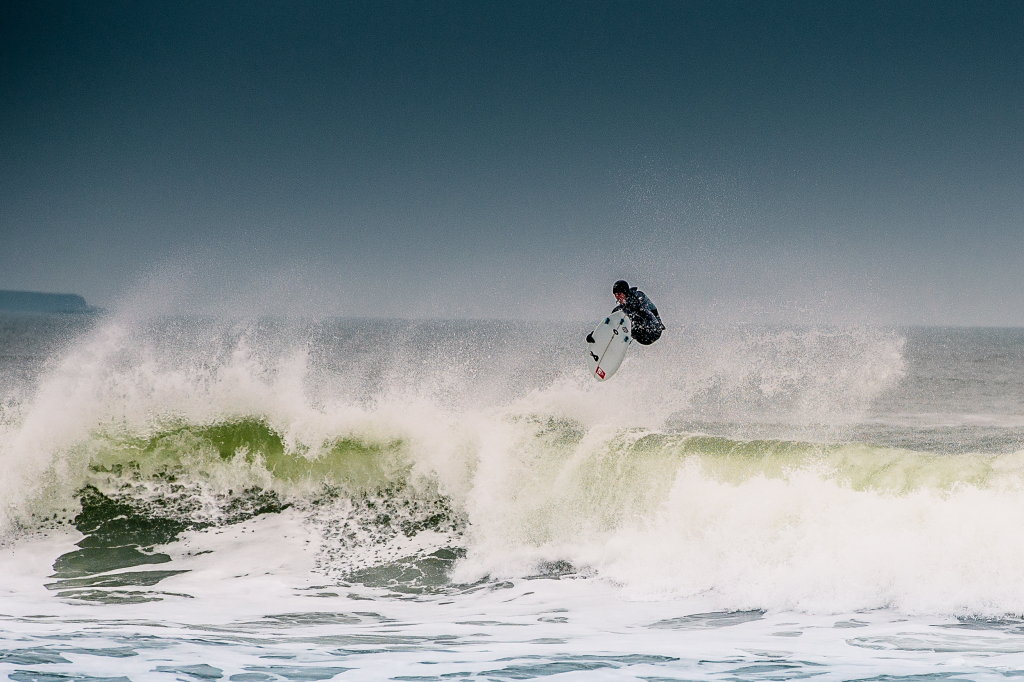 Hi guys! My name is Gearoid McDaid and I’m a surfer! I am 17 and from County Sligo, which is fast becoming the adventure and surf capital of Ireland. I have represented Ireland at European and World Junior Surfing Championships on four occasions since the age of 12, and I set a record in Irish surfing last year at the age of 16 winning the Junior Irish Title and Senior Irish Title in the same year, being the youngest person ever to have done so.

My main focus this year is to compete at the World Junior Championships, which takes place in Ecuador in April and the European Junior Championships in the Azores in September. I also intend to compete in the Association of Surfing Professionals European Tour events which will take place starting in June in France. There are four events in all culminating in the final event of the season in Gijon Spain. I am hoping that I can gain some funding to enable me to compete at these events throughout the year and therefore raise my profile in the surfing world.

Every athlete regardless of what sport they are involved in, dream of competing at the highest of levels, representing their country and experiencing the sheer drama and excitement. Competing at the World Championships, European Championships and other professional competitions throughout Europe is my version of the Olympics. With the help of your generous contributions, you can make my dreams come true.

Each event at the ASP European tour costs approximately €500. This includes entrance fees, travel and accommodation. To compete at the World Juniors the cost is €2,800 and the European Championships is roughly €1,000. While my family and friends have helped in the past few years financially, they are no longer in a position to do so. I hope to try to raise €4,000 which will greatly contribute to covering my expenses throughout the year. With your support I will be able to compete and represent Ireland on the international stage, reaching my maximum potential, and with every Euro donated, I can assure you it will make a huge difference.

Thank you so much, I truly appreciate your help! 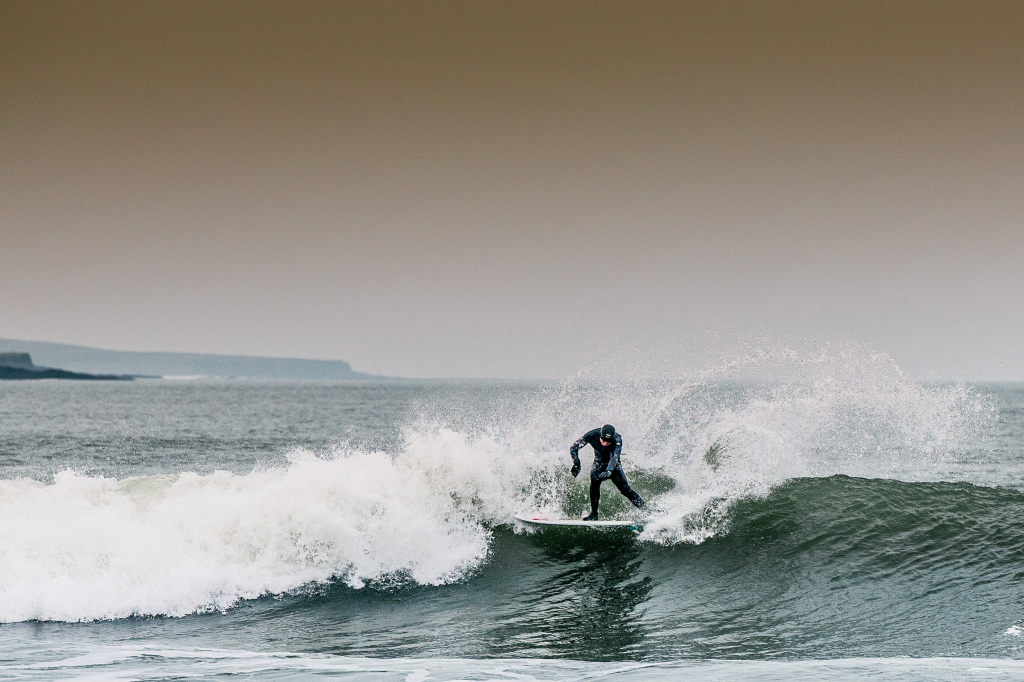 €10 Get on my Campaign Page

Be listed as a supporter on my campaign page.
16 taken.

Shout out on Facebook and personal email to thank you for you for your generosity.
19 taken.

Above + signed action photo of me surfing and thank you card.
12 taken.

Shout out on my social media pages, signed action photo of me surfing and Kovet i-phone cover.
6 out of 10 taken.

Shout out on Facebook, thank you email and card, photograph and most importantly a full days surf lesson with the Irish Surfing Institute top coach Jason Southcombe, with me along for the ride!
0 out of 5 taken.

Shout out on Facebook, a thank you email and card, photograph. If corporate contribution, your logo on my surf boards for the present year 2014. L,ast but not least a custom made surf board to your own specific design.
1 out of 2 taken.
Support Choose your own payment