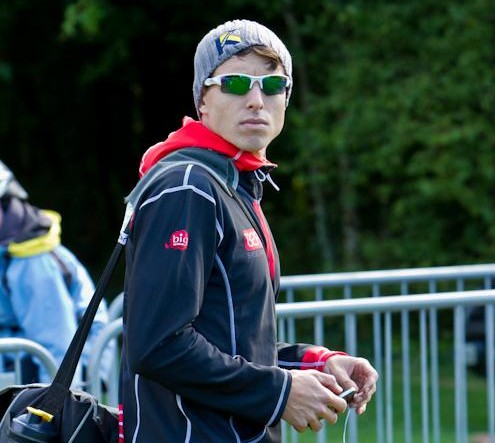 My name is Kevin Thornton and I am an Irish triathlete. I am the 2013 European Triathlon, Age Group Champion and Triathlon Ireland Series Winner 2013.

Racing around the world in 2014, dreaming of gold, silver or bronze in swimming, biking and running.

“An athlete cannot run with money in his pockets.”– Emil Zatopek, but they sure do need it to eat, train and travel!

Although a relatively new sport, Triathlon is fast becoming one of the biggest in the world. Ireland too has been “bitten by the bug”. Currently there are 10,500 registered triathletes in Ireland. This is an increase of nearly 1,500 from 2013. It is thriving here on our island and there are over 350 events staged throughout the country during the year.

I invite you to become involved in the further development of this great sport within our country, and to assist in the development of a local young person and athlete.

My goal is simple. I want to win more national and international titles and develop into a top class international athlete. This is my dream and with the support of individuals and organisations like yours, I can try and I can succeed.

Triathlon is a demanding sport both in terms of time and financial commitments. Unfortunately there are little or no government grants for our sport. An aspiring athlete has very little assistance with expenditure on training, coaching, camps, equipment, travel, accommodation and competition costs.

For example, a typical European race will involve the following expenses:

I have planned 6-7 international races for the 2014 season. I will begin racing in May and race right through to October 2014.

This coming season is the perfect time to support me, as I am coming off my most successful season ever. I joined the Base2Race Team in 2012 and from when I started racing in April 2013 through to the end of the season in September 2013, I won over 12 full triathlon races including the European Age Group Championships in Alanya, Turkey and I was the winner of the Triathlon Ireland, National Series 2013. I also finished 6th in the World Age Group Championships, in London in September.

This past year has helped encourage me and has made me more enthusiastic than ever before. Indeed, on reflecting on those results and performances with my team at Base2Race, I have now decided to take the next step and become a full time, professional athlete. It is a big decision, but I am confident, that with my continued hard work and drive to win, I can make season 2014 a very successful year. Through your support, you can help me realise that.

I want to try to raise at least €4,000 which will help me compete internationally.

With your support, I will have the best opportunity to reach my maximum potential. 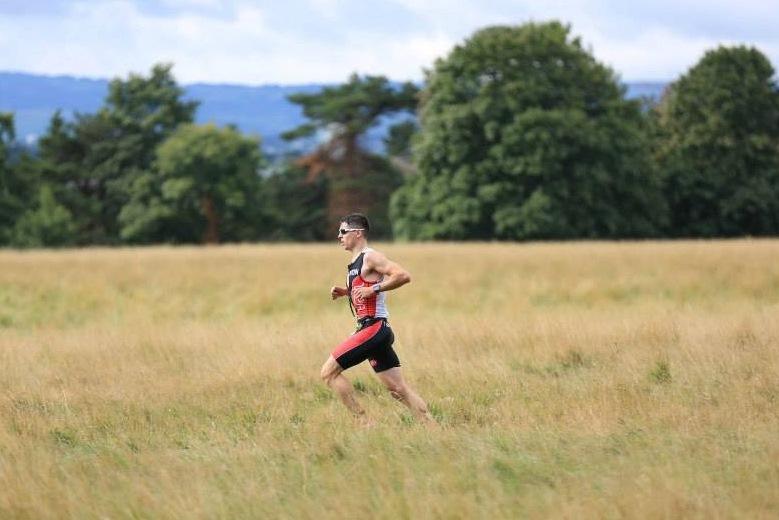 A big thank you to my funders so far: Tadhg Begley Tommie Loughran Tarah and Jp Williamson Anonomous Jessica Lamb

€10 Be listed as a supporter

Be listed as a supporter on my campaign page and get a shout out on Twitter.
4 out of 10 taken.

€20 A Personal Shout Out

Above + personal email/letter to recognise your contribution and thank you.
4 out of 10 taken.

Above + regular emails keeping you updated on how things are going. A meet up and advice regarding training.
7 out of 10 taken.

The above + private training session for up to 2 people.
6 out of 10 taken.

1 Hour group training session. Or if you are a company : Dedicated media exposure/mentions, logo on social media pages/website.
0 out of 10 taken.

€1000 Let me be your brand ambassador

Brand Ambassador. Your company logo on my clothing. Photo Call.
2 out of 2 taken.
Support Choose your own payment