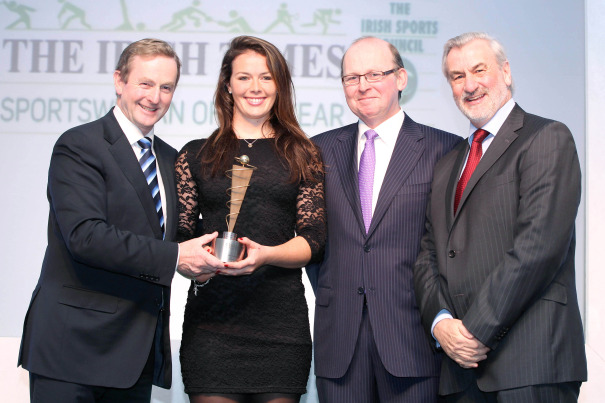 My name is Jenny Egan. I am a 26 year old Irish International Kayaker and a member of Salmon Leap Canoe Club, Leixlip, Co. Kildare. I am a qualified Athletic Therapist and Trainer with a Bachelor of Science First Class Honours Degree from Dublin City University. I live in Lucan, Co. Dublin. My parents were both involved in kayaking and introduced me to the sport at a very young age. My brother Peter Egan is also an Irish International Kayaker.

I was first selected for the Irish National Junior Team in 2003. In 2005, as a junior athlete I won a Silver Medal in a Marathon World Cup in Crestuma, Portugal and a Marathon World Championships Bronze Medal, Perth, Australia. I was the first Irish female Kayaker to win a Junior World Cup and Junior World Championship Medal. Since 2006, I have been a member of the Irish Senior National Team.

I am currently in full time training. My training programme consists of 17-18 sessions per week in preparation for the upcoming International Competition Season which commences in May. I have been to many beneficial training camps in Orlando, Florida over the past three years with some of the best female sprint kayakers in the world.

These training camps have helped me to improve my European and World Rankings with one of my main highlights being that I am the only Irish Kayaker either male or female to win an International Canoe Federation Senior Sprint World Cup Medal, winning two Silver Medals in May 2010, in  Szeged, Hungary and May 2011, Racice, Czech Republic. In addition to this, in May 2011, I was the first Irish Kayaker to win an Irish Times/Irish Sports Council Sports Woman Award.

Unfortunately I missed out on qualification for the Olympic Games in London, 2012 by one position. However, this has made me more determined to achieve my ultimate goal of qualifying for the 2016 Olympic Games in Rio De Janeiro, Brazil.

In early February 2014 I will return to Orlando, Florida for a six week training camp under the guidance of my coach Martin Hunter, who is a former Australian 500 meter World Sprint Champion. The cost of this training camp will be approximately €3,000 which includes flights, accommodation, boat hire and coaching fees.

I hope that you can assist me to raise these funds by sponsoring me in my quest to achieve my sporting goals. My goal for 2014 is to improve my current European and World rankings and to hopefully add to my international medal collection in the process of achieving my ultimate goal of qualifying for the 2016 Olympic Games in Rio De Janeiro, Brazil. I hope to raise €2,000 with this campaign. Please remember that every donation received no matter how small will be greatly appreciated. 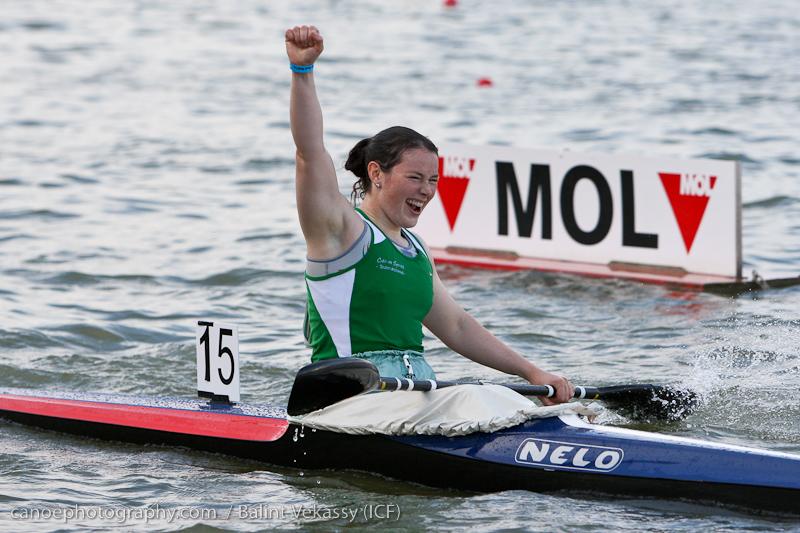 A big THANK YOU to all my funders so far:

Be listed as a donor on my campaign page. Shout out on Twitter
8 taken.

Your company Logo on my social media pages with regular mentions and logo on my T-shirt which I'll be wearing when attending competitions.
0 out of 5 taken.

2 thoughts on “Keeping the dream alive”