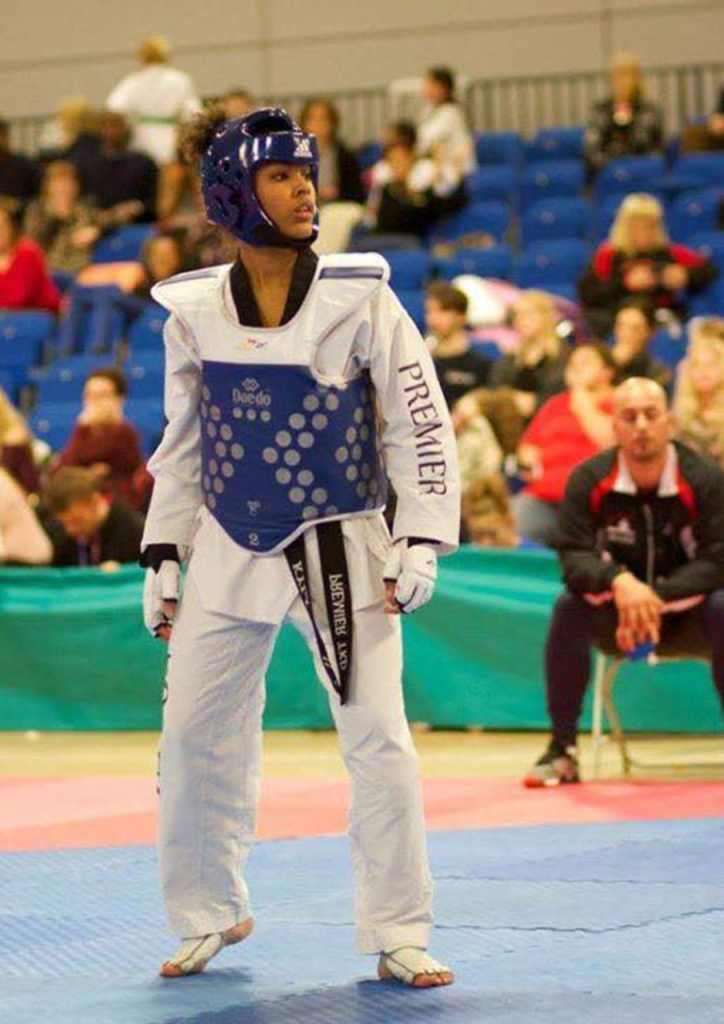 Hi guys my name is  Kyla,

I am a teenage Taekwondo athlete from West Yorkshire.

Imagine life is like a white piece of paper given to all to write your life story on.. Kindly, please help me to write my ambitious story on mine, by backing me.

He’s my story I started Taekwondo aged just 7 yrs, initially as an after school club activity provided by ‘Premier Taekwondo’ club. Master Mosy instructed the class Tuesdays and Thursdays straight after school, in the main hall. My parents say they never imagined  I would take to the sport, and envisaged I probably wouldn’t even last the school term. How wrong were they!

‘Taekwondo’  is not only a combat sport but is  a way of life for enthusiasts like myself..

Well  beyond the expectations of my parents I proved to be a true natural at the sport becoming one of ‘Premier Taekwodo’ 1st official members. I think it’s fair to say ‘Premier Taekwondo’ club is like my  home –  my team mates are an extension of my family. I  Always try  my best to be  a great role model to the little members and hopefully inspire them with my efforts. When not studying, sleeping or eating I’m training down at the club !!! Usually wearing a pair of my signature wacky socks.

Aged 12 I attended GB Taekwondo trials, during the tests I impressed the talent coaches with my strength, ability & huge potential so much so that I was selected onto the GB cadet talent pathway. Being on the pathway has given  me a huge opportunity to strengthen my abilities and now am an official member, of the GB junior squad.

“I’m desperate to start raising my profile internationally, but unfortunately  none of the fees associated with competing are funded, this makes things really difficult to keep up. Sadly some athletes  have even  been known to quit  sports due to lack  of funding … this is why I reach out to ask of your help.”

I”m currently training really, really hard to represent my country in four major comps this year. Held in Holland, Athens, Austria then back to Holland. As you can imagine keeping my raking high takes lots and lots of competitions here in the UK – plus competing around the world,  is a huge expense for the family . If I place a medal in any of the comps lised  I  will automaticlly be selected  to represent GB in the European championships 2017, which will be a true privilege to say the least

To press, I have already gained some great achievements ‘proudly’ tucked under my belt – here are some of my proudest

WHAT YOUR KIND DONATIONS WOULD BE USED FOR

Remember to check back on the update section to hear your shout out!!

Thanks so, so much for taking time to read my story. 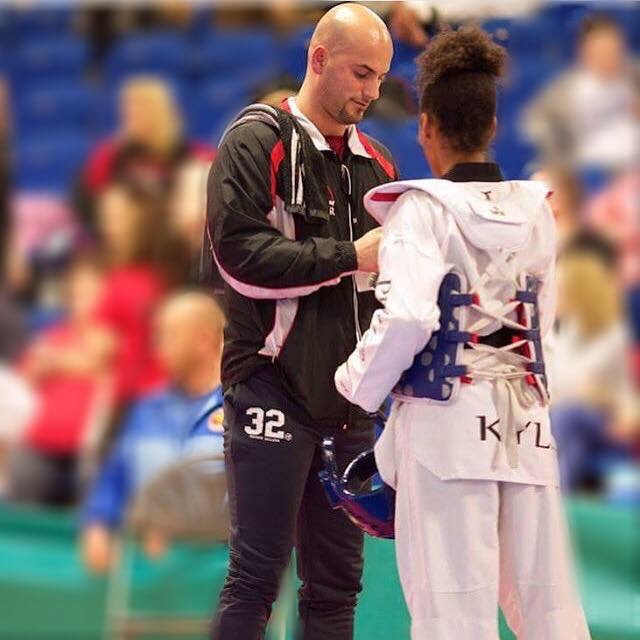 Thanks to all for reaching out to support my campaign, I promise to give it my all x

Just a quick update folks, I want to let you know i'm leaving for Holland tomorrow at 3am for the 1st competition of my international trail. I have been training/preparing hard for this competition . So, think i'm ready as i'll ever be - Wish me luck!!!! I'll keep you posted :) Love Kyla x

Big Shout out to all my backers

Special shout out thanks to you on the update section of this pledge page xx
1 taken.

£5 Thanks for your support, love Kyla x x

Thanks for showing the love !!! You will get an extra special mention for your kindness.....And a signed photopraph xxxxxx
10 out of taken.

For larger donations (companies who would like to sponsor me) I would gladly wear the company logo plus share company marketing info on my active social media accounts.
1 out of taken.
Support Choose your own payment