Protected: Own shares in PledgeSports 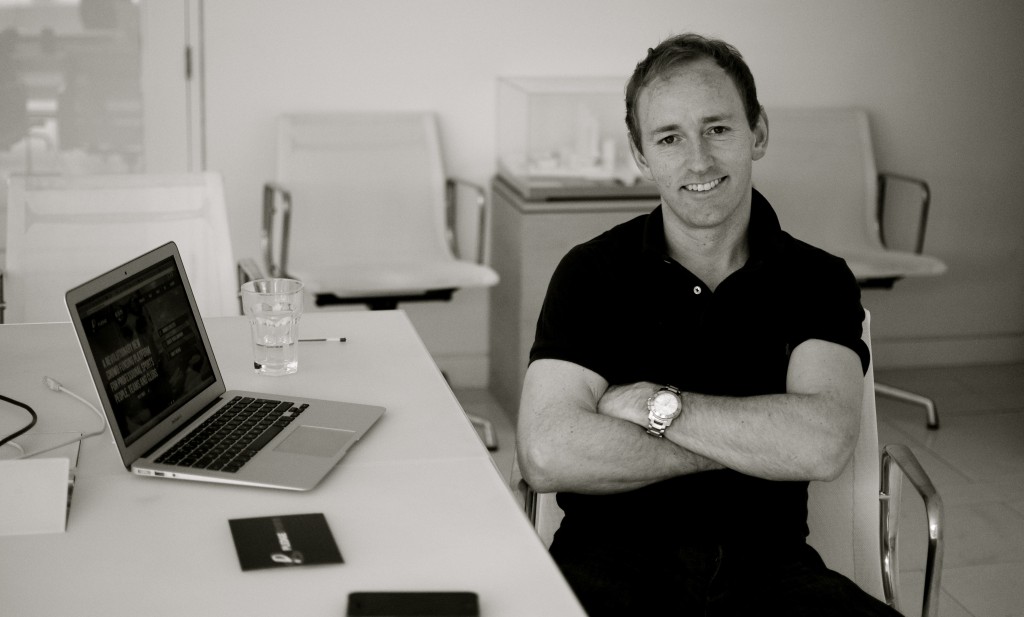 If you are reading this then yes, we are running our own Crowdfunding campaign!

We need to raise money to continue our rapid growth and expansion into Europe and the US.  When it came to how we would raise the money I thought, why not do a crowdfunding campaign.  It’s great marketing for the business and something I would image that has rarely been done before – A crowdfunding company goes to another crowdfunding company to raise funds..

We are massive believers in Crowdfunding so there was never really any other option.  We are trying to raise 100K for the company by selling shares to the public.  People love what we do so why not let them buy in!  We want YOU to benefit and share in our success by owning shares in PledgeSports

So far its been an overwhelming success with 103K raised from 62 different investors from all around Europe, and its still open.

YOU can now invest in PledgeSports.org and buy into the FUTURE of sports funding by supporting our project on equity crowdfunding platform Seedrs.com.

PS. You can’t invest on this page.

“We have just turned one! It was a long, very successful year and YOU are the people who helped start us and grow PledgeSports into the future of sports funding worldwide. We have big plans for this company, we want to be the No.1 name in Sports Crowdfunding globally, and we have already made substantial moves towards that goal in 2015. We would love YOU to become part of this success and benefit by owning shares in PledgeSports via our own equity crowdfunding campaign on Seedrs.com.”

If you would like to discuss further, please get in touch by emailing richard@pledgesports.org

Visit www.seedrs.com/startups/pledgesports to find out how you can own shares in PledgeSports.org. Opportunity awaits.
0 out of taken.
Support Choose your own payment
Create a Campaign Get in touch