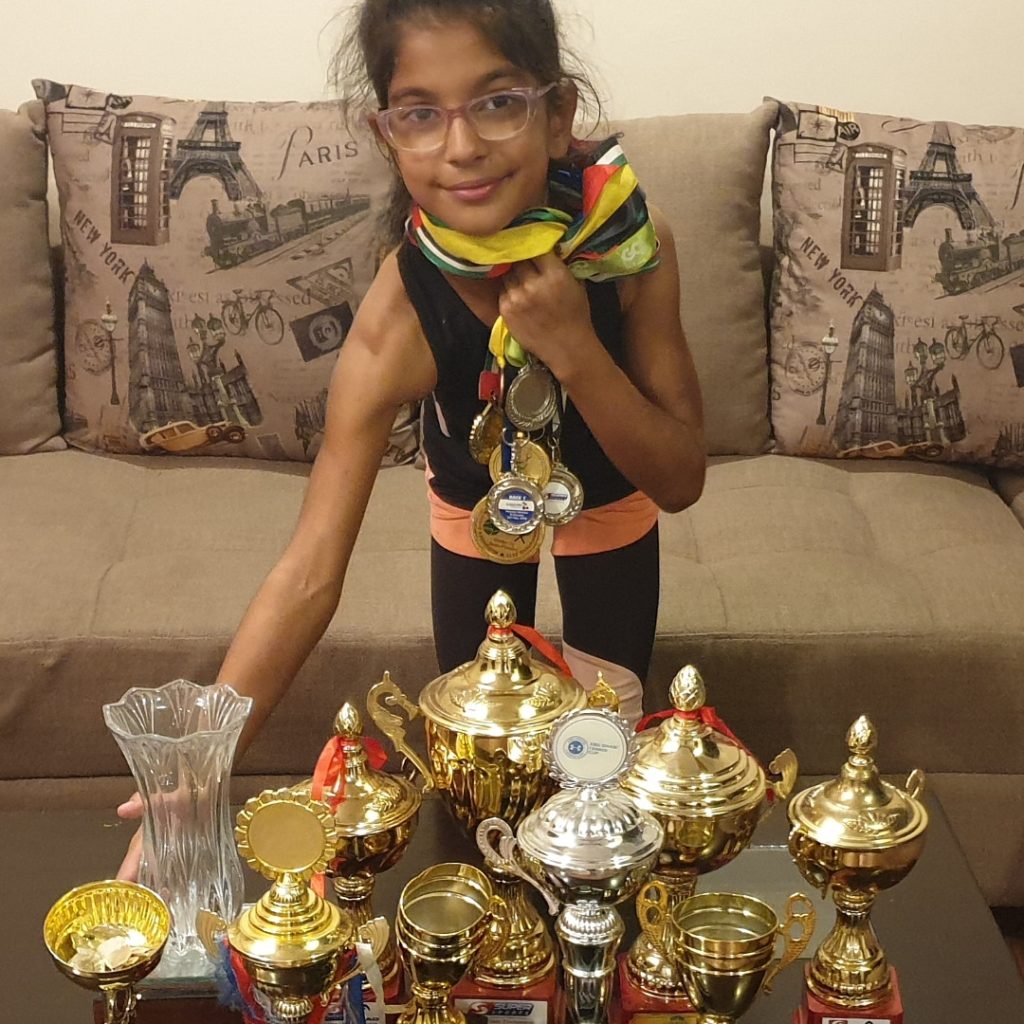 My daughters name is Haniya Minhas and she is 9 years old. She started tennis at the age of 3 and quickly fell in love with the sport. Every single day she wanted to play so i decided to enroll her for tennis. She became very good in a short period of time.

At the age of 7 she was number 1 in Dubai in Under 10’s boys and girls mix. She was beating children much older then her.  Unfortunately I lost my job in Dubai and had to go  back to Pakistan.  Haniya started competing in Pakistan and is currently the best girl in Under 14’s girls. In Pakistan there are no girls events so Haniya competes against boys. She is currently ranked number 5 in Pakistan in Under 10’s boys, and in Under 12’s boys #8. She is the best performing girl and has won 8 international tournaments in Dubai.

In Dubai Haniya had the pleasure to train with the father of Stefanos Tsitsipas where he said that he has never seen an 8 year old play like this and that if she gets support she could be the next big star. I am hopefully that people will see her potential and believe in her as much as i do. Haniya loves to compete and she trains everyday 2 hours tennis and 30 minutes fitness.

December Haniya want to go junior world championships to Florida, this would be a massive experience for her.  Those all expenses are a little tough for me to handle so I m asking for some support. 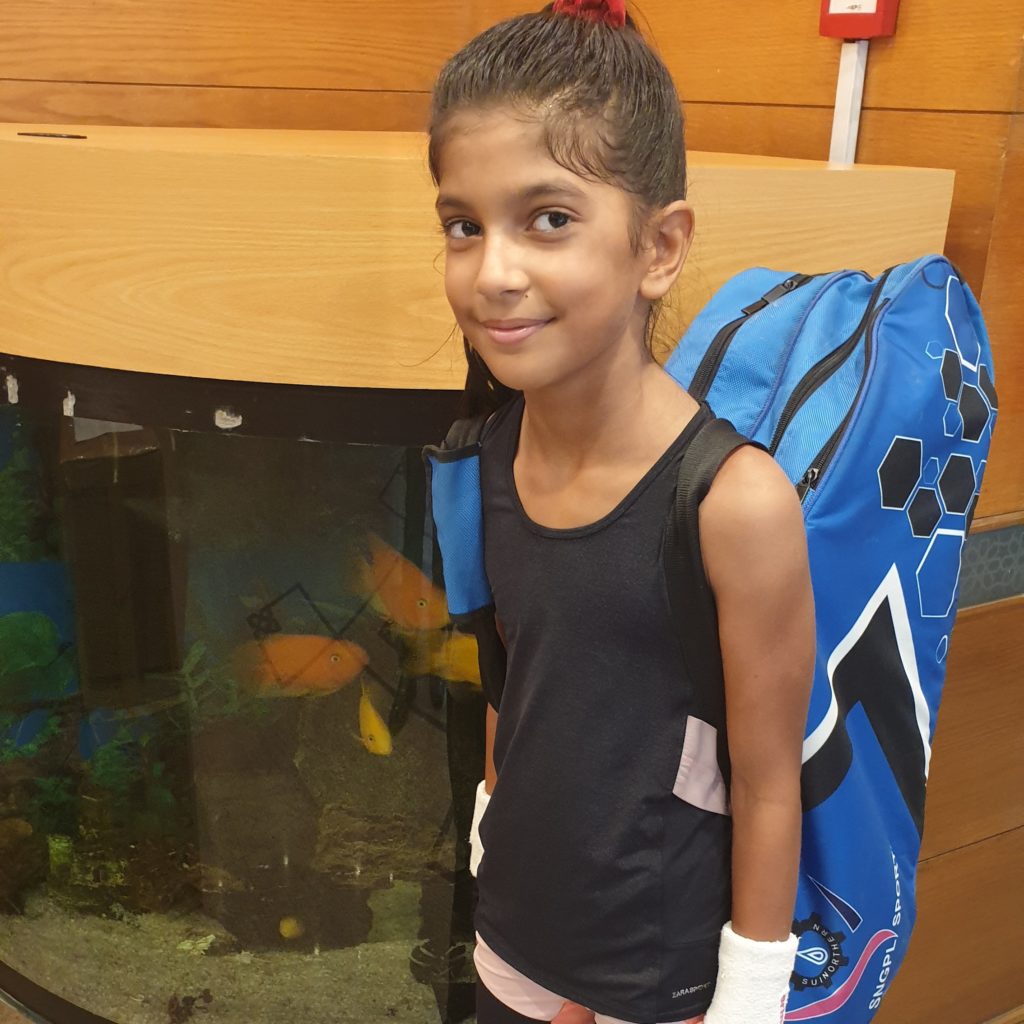 0 taken.
Support Choose your own payment