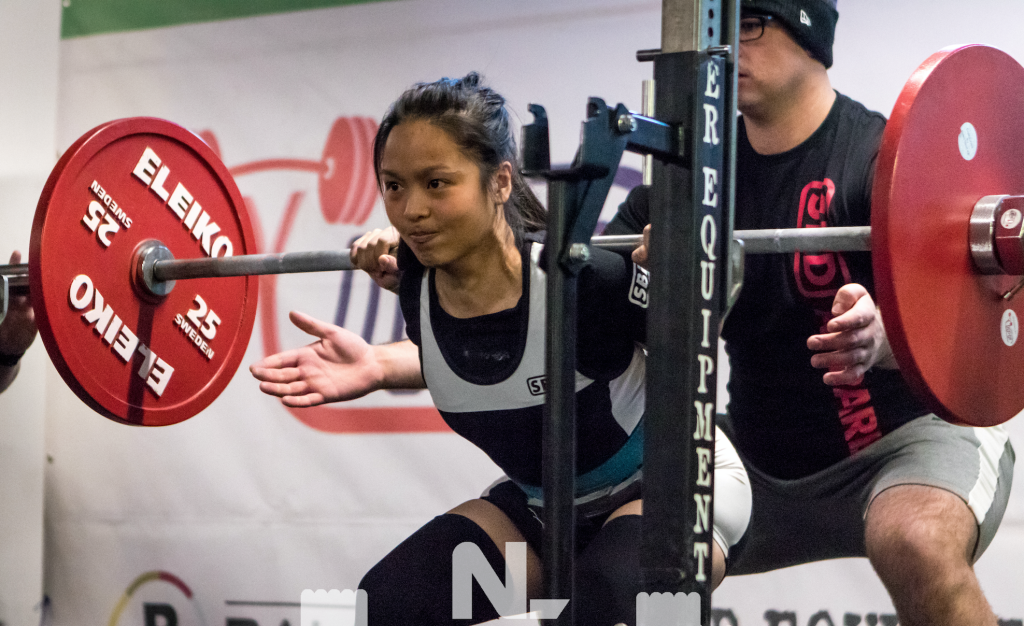 My name is Kotchaphan and I am a Powerlifter on the Junior Irish National Team.

I have been competing in Powerlifting for 7 months and training for about 2 and a half years. I met the National Team Standard as a junior in the U47kg weight class within 5 months of competing. At my first National Championships, I successfully set 9 National Records. This year will be my final year to compete as a Junior and it would also be the first time Ireland has had a 47kg lifter in the team roster so it would be an honour to prove myself on the world platform.

I have always funded myself through college by working part time, bank loans and the student grant. I am currently completing my final year of college which means that I am not in the most optimal position to work full time in order to provide sufficient funds. I understood the financial difficulty in accepting the invitation to compete at Powerlifting World Championships and that it would not be possible without the support of others. It will undoubtedly be a worthwhile investment for both myself and those who support me. Given the opportunity to compete in Calgary, Canada, I would be looking to medal in the bench press and deadlift for Team Ireland, as well as push as high as possible in the total.

The IPF is the most prestigious drug tested powerlifting federation. It has recently received IOC recognition and hopes to be a part of Olympic games within the next few years. The IPF is the only powerlifting federation to ever receive IOC recognition. I am honoured to be given the opportunity to represent my country in the IPF World Championships, competing against the best drug tested powerlifters in the world.

Powerlifting in Ireland is becoming increasingly popular. The Irish Powerlifting (IPF) federation was re-established in Ireland 2 years ago. Since then, its number of members have increased from 30 to over 400. Because the IPF is only newly established within Ireland,  it receives no government funding. All competition costs are self-funded or from the generous help of friends and family. For this reason, I kindly ask for any donation you can spare to allow me to represent Team Ireland.

Food: €130
In advance, I would like to thank you for making it possible for me to represent Ireland at the highest level in Powerlifting.

I am most active on Instagram and consistently track all of my training there.

Be listed as a supporter on my campaign page.
5 taken.

Acknowledgement on my social media sites. Be listed as a supporter on my campaign page.
10 taken.

I will personally keep you updated on my training progress through conversation as well as training videos that I don't share on social media. Acknowledgement on my social media sites. Be listed as a supporter on my campaign page.
3 taken.

Meet and train with me. I will keep you updated on my training progress through conversation as well as training videos. Acknowledgement on my social media sites. Be listed as a supporter on my campaign page.
3 taken.
Support Choose your own payment

One thought on “POWERLIFTING WORLD CHAMPIONSHIPS 2018”