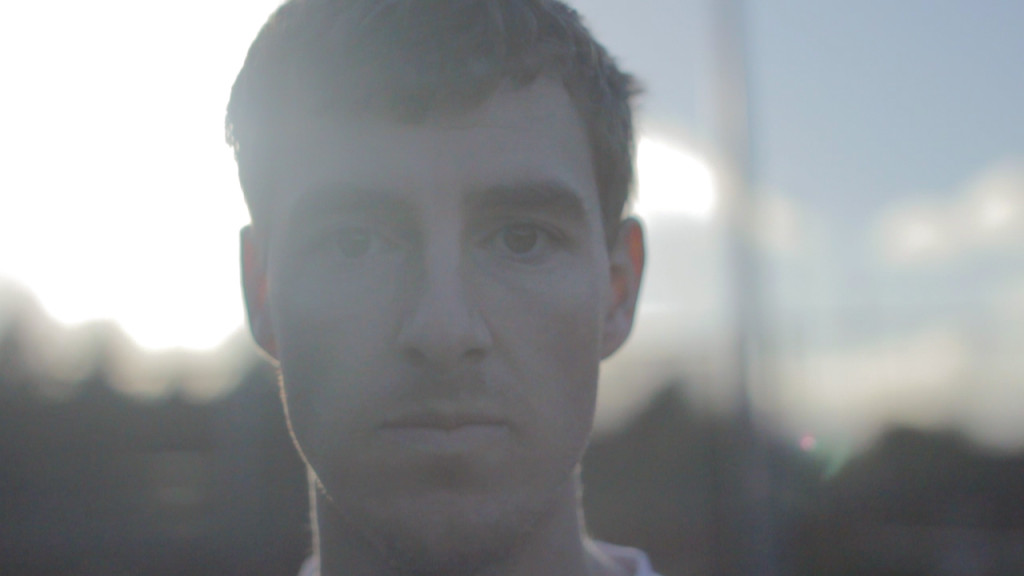 Hi, my name is James Cluskey and I’m a professional tennis player. I’m 27, from Swords in Dublin and I’m currently ranked 150 in the world.

I was introduced to tennis at the ripe old age of 6! I played with my mom and then I joined the KitKat Parks tennis program (now called Shreddies) and was hooked from then on. In 2004 I won the Irish under-18 singles championship. Since then I have won 17 professional doubles titles. I have won two ATP challenger titles. I am the 3rd Irish person ever to do this. I have also achieved the highest rank of any Irish born doubles player ever at 145 ATP!

In 2005 I moved to America to concentrate on my tennis. I played for 4 years for the Louisiana State University Tigers with the highest doubles ranking of 3 in the NCAA (National Collegiate Athletic Association). In total I won 82 doubles and 57 singles matches in college tennis and was ranked top 10 in doubles NCAA.

I train in various locations around Dublin- Westwood Clontarf with Conor Taylor, Fitzwilliam Lawn Tennis Club with Owen Casey and The Irish Strength institute with John Connor. I am also a member of Malahide Tennis Club.

A typical training day for me would be:

Money is a serious struggle for me. Due to cuts in funding, I can’t play the full schedule of events as I simply cannot afford to do so. My friends and family have been a massive support. It is only through a strong group of supporters that I am where I am today. But there is only so much they can help. I have to cover most of my training and competition expenses on my own, which leaves less time to focus on my training. Competitions can take place anywhere in the world from India to China. For example in February there are tournaments in Italy, Kazakhstan, China and Japan.

Any support you can give me will be used towards travel costs such as flights and accommodation, training expenses, equipment and competition entries. I need to raise at least €10,000 which will partly cove some of my expenses this year.

For 2014 my sights are set on Wimbledon. I feel I really have a chance to achieve my dream of making it this year. I want to do my supporters and country proud. The idea of representing Ireland in Wimbledon has always kept me motivated to push myself. Alongside this, I want to try to make the other majors. I also want to be the first Irish player to be in the top 100 ATP doubles (currently 150). But i need YOUR help!

Help me reach my goal and I won’t let you down! 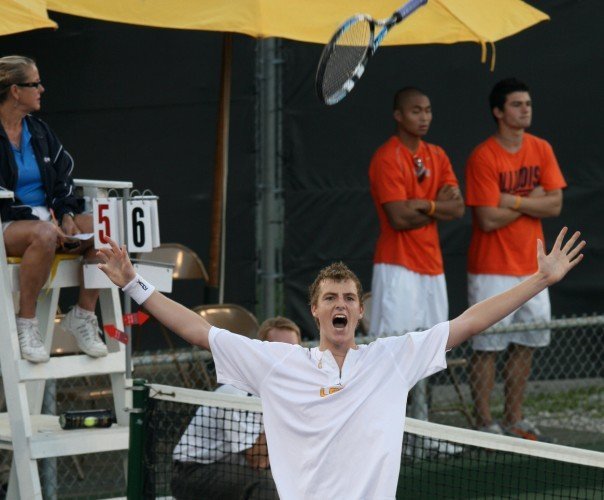 You will be listed as a supporter on my campaign page.
18 taken.

€25 Personal shout out on social media

A shout out on my social media accounts thanking you for your contribution and a raffle ticket.
32 taken.

A shout out on my social media accounts thanking you for your contribution and a personal thank-you letter or post card.
25 taken.

A shout out on my social media accounts thanking you for your contribution and a signed picture of me in action + raffle ticket.
16 taken.

€200 Signed shirt and a personal lesson

All of the above + and a signed tennis shirt or other merchandise and a personal lesson Companies: the above + regular mentions on my social media accounts.
14 taken.

Business: Above + your logo on my website/social media accounts as well as regular mentions.
1 taken.

Above + tickets to Davis Cup in Dublin in April and 4 personal Tennis Lessons (agreed time and place subject to my schedule). Companies: The above + your logo on my clothing.
4 out of 10 taken.

€2000 Full sponsorship - let me be your brand ambassador