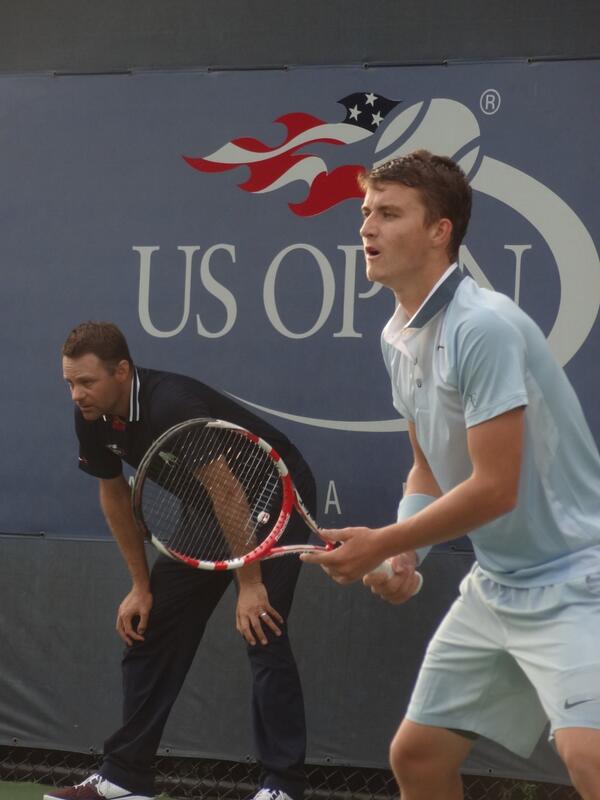 Hi there, my name is Jonny O’Mara, and firstly, a big thanks for looking at my campaign page! I’m 19 now and I’ve been playing tennis for 14 years and have had some decent success.

The highlights of my tennis career include making the last 16 at Junior Wimbledon 2013, winning the Junior Winter Cup with Great Britain in 2011 and playing in all the Grand Slams as a junior with GB, with the exception of the Australian Open as I was entered and due to play but it was, in the end just too expensive to get to. As you’ll see, that’s why I have created this campaign.

Tennis is an incredibly tough, brutal, demanding sport and although I think I am good enough to make my living at it and perhaps even win a senior Grand Slam or two, it’s not just about skill, commitment and hard work. To get to the top all tennis players absolutely have to go through the process of playing the lower ranked tournaments such as Challengers and Futures, this is where you gain your world ranking points that will enable you to access the bigger tournaments. Without a world ranking then the main tour is out of reach.

The inequality between the prize money on the Futures tour and the main tour is absolutely immense. I just hope that this is being looked at for the future of tennis, but that’s another story. For now it is what it is, and players like me have to find a way to support themselves whilst they gain the experience and strength, to start pushing for main tour places.
And this, my friend is where you come in!!! (You knew this was coming, didn’t you?!) In my first year as a Pro tennis player I have managed to climb around a thousand places to be currently world ranked around 900 in singles, and 800 in doubles. I know I have the ability to go higher, and to do so I need to not only put in the hard hours in the gym and on court, but to find a way to pay for my campaign to help me reach top 500 this year.

I am currently moving training base, from the National Tennis Centre at Roehampton, and the National Tennis Centre, Stirling, Scotland, which have been an unbelievable influence on my career so far, to now work and play alongside the great coaching team and excellent group of players based at the High Performance Tennis Centre at Bath University. All up and coming players need not only great coaching but a talented group of players surrounding them that can help push each other to maximise their potential and this is available at Bath.
Great coaching doesn’t come cheap and along with the huge costs of travelling to tournaments, accommodation, equipment, a decent diet, well you’re probably getting the picture! I’ve got this far mostly due to the support of my brilliant Mum and Dad and a few sponsors but I’ve now been playing this exciting but expensive sport for 14 years and well, lets just say my dads gone bald and he gets his clothes from charity shops (you do get some good stuff mind!).

So that’s it, if you want to help with my campaign I’d be eternally grateful, you get to feel good, knowing you’ve helped a hardworking, talented (no modesty here!) young guy win a top tournament. See what I’d be delighted to offer back as a big thank you-anything from a big shout out on Twitter, to signed products and a hit with your new favourite tennis player (that’s me by the way!) 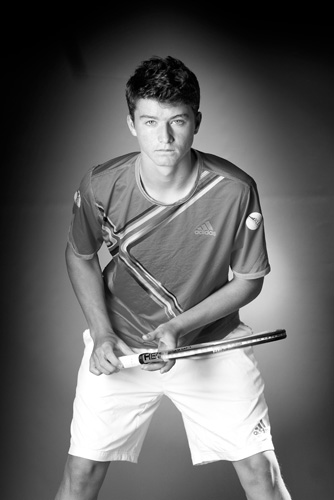 Big thanks on my homepage!
5 taken.

A personal e-mail expressing my thanks.
0 taken.

A signed picture of me!
2 taken.

A sponsors logo on my tracksuit for 1 year.
0 taken.

Please email Richard at Richard@pledgesports.org to discuss what I can do, from a hit to attending a corporate funday.
0 taken.
Support Choose your own payment