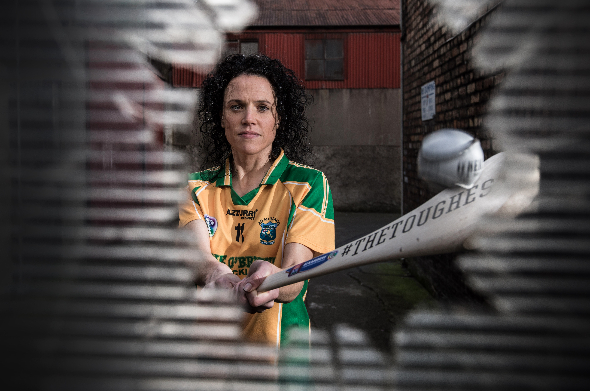 We are Ireland’s first website solely dedicated to promoting and keeping viewers up to date on women in sports in Ireland.

But they are often not given the plaudits and support they deserve and it is our job to get that message across. Can you help us?

The concept for WSJ started two years ago in a bar in Dublin City Centre, where surely many of Ireland’s leaders developed their ideas!

Lisa Haskins and Kelly McGill met studying Print Journalism at Ballyfermot College of Further Education and have been glued to each other ever since.  They have developed WSJ from the ground up during college breaks and hope the site reflects who they are, the changes they hope to see and gives its readers a constant dose of sport news that inspires.

The aim of WomensSportsJournal.com is to continue pushing women’s sports in Ireland, and provide the nation with a site that gives a multitude of national sport news, solely related to female athletes to get their stories and achievements in the public eye.

WSJ is already promoting female participants in the LA 2015 Special Olympics, interviewing athletes on a daily basis, educating them on how to use the media to promote their talent, attending national games and bringing awareness to charities that can be helped through women’s sport.

Alongside marketing and promoting women in sports, WSJ hopes to attend schools and groups to discuss with young girls the importance of sticking to sport; we want to show them that there is support out there for them and that it is as viable a career choice for a woman as it is for a man.

We also want to address the lack of funding and national support Ireland’s female athletes get, and show people just how over-looked they still are despite Olympic Medals, World Championship wins and many other incredible achievements.

Since we published WSJ in January 2014, we have not had any major financial help, but with 1,000’s of people viewing our website each week there is an opportunity for brands and companies to come on board and be part of women’s sport.

There’s also the opportunity for individuals to become part of the brand new WSJ’s Supporters Club, launching with this campaign and initially exclusive to supporters who make their pledges on PledgeSports.

If that sounds like you then please show that by purchasing one of the rewards on the right. 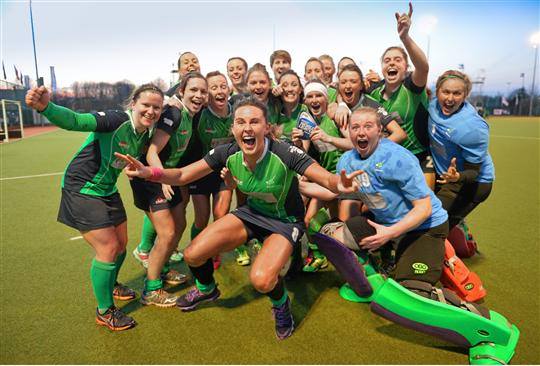 WSJ discuss everything that is going on in women's sports in Ireland at the end of every month on Stadium Saturday's 103.2.

We will list you as a supporter on our campaign page
3 out of taken.

Become part of the WSJ Supporters Club, gaining early access to our event entries, first looks at our big interviews and a special edition supporters wrist band. #ShowYourSupport
5 out of 100 taken.

Get all the usual WSJ Supporters Club benefits plus a special edition T-Shirt. #ShowYourSupport
0 out of 50 taken.

We talk to some of the most brilliant female sports stars and bring the best women's sports stories to the public. Be part of that by sponsoring three months of our features. Get your name or brand alongside every one of these inspiring stories - because you made them happen. #MakeYourPledge
0 out of 5 taken.

Book us and some of our favourite female sports stars to talk at your school or work event.
0 out of 5 taken.

Does your brand or company focus on women's sport? Then let WSJ be your media partner. We can promote each other and women's sport together. Get in touch for more details, email womenssportsjournal@gmail.com
0 out of 2 taken.
Support Choose your own payment
Create a Campaign Get in touch