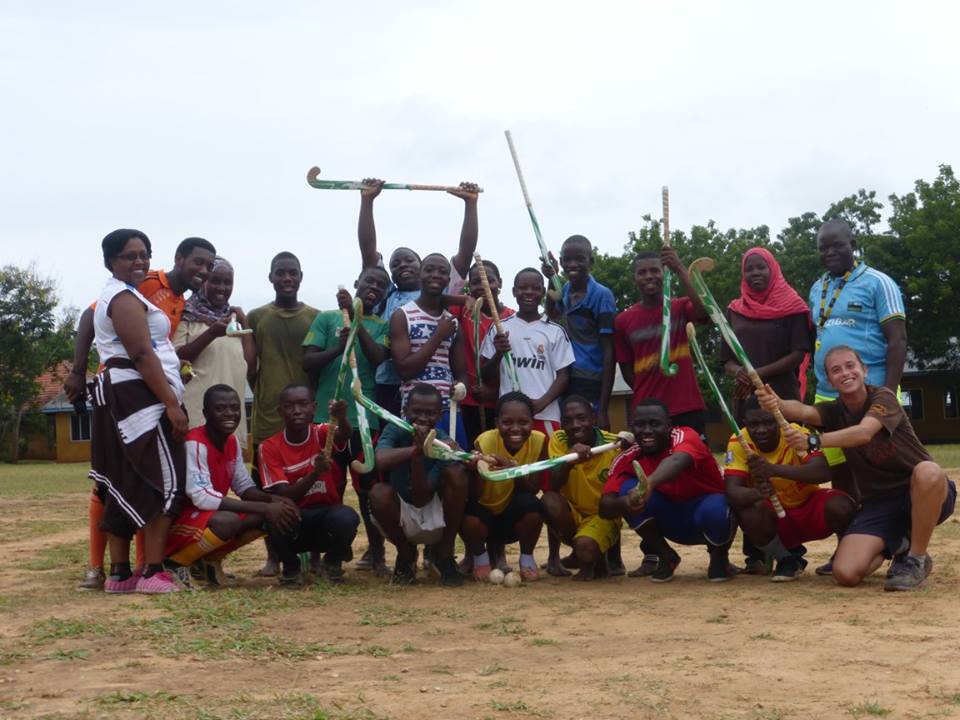 THREE years ago Tanzania did not have a women’s hockey team now, thanks to the hockey funding they received via their Sports Crowdfunding campaign, they are heading to Africa Olympic Qualifying next month.

Italian Valentina Quaranta, charity COPE’s Volunteer of the Year 2015, built the team from nothing, helping 20 women to train and compete despite extreme poverty and hardship.

None of the women have jobs. They have little money and no hockey funding. Yet they made history as the first team from Tanzania to play at the Africa Nations Cup in 2013 and went on to be fourth in last year’s World League Qualification in Nairobi.

Quaranta felt they had a chance of qualifying for the 2016 Olympics in Rio and needed a hockey funding stream that would reach far outside Tanzania and Africa to richer nations. 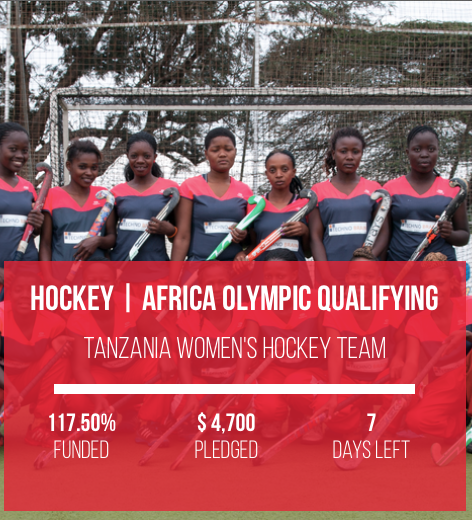 Sports crowdfunding was the ideal fundraising tool for Quaranta and the Tanzania Women’s Hockey Team. It gave them media coverage across the world and hockey funding from supporters in several countries, including the UK, Belgium, Holland and Italy.

They raised nearly $5,000 towards the costs of travelling to Egypt for Africa Olympic Qualifying at the end of next month – a trip which will give the Tanzania Women’s Hockey Team players their first journey on a plane.

Overwhelmed, Quaranta said: “Words are not enough to describe the gratitude to all the friends that follow us and support us from afar.

“You will be with us when the girls go up for the first time in their lives on the plane to Johannesburg, and you will be with us when we get off in Egypt and on to the field to play against South Africa, Ghana, Kenya, Egypt, and the other nations. A thank you, infinity times, to all – and you are welcome in Tanzania!”

The strong fanbase the Tanzania Women’s Hockey Team have built up through this sports crowdfunding campaign has spread the word about their story. They now have a staunch group of supporters who will be ready next time they need them, including Ivo Caminada who featured them in the documentary below.

Think your sports team or club could benefit from crowdfunding? Register a campaign for free today and talk to us about your sporting dreams.