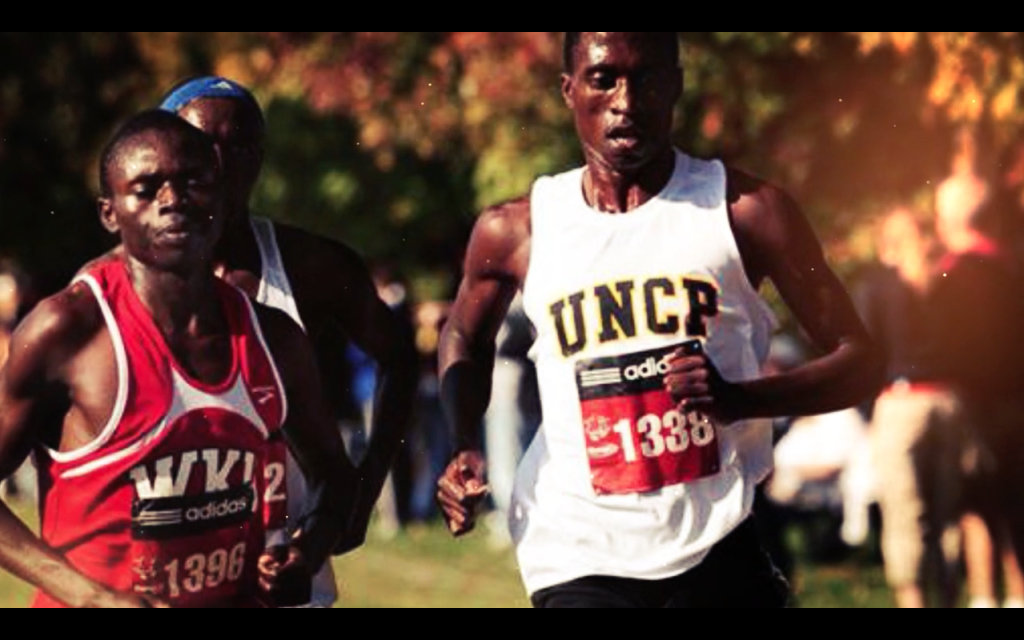 PARDON NDHLOVU joined PledgeSports.org to raise marathon running funding as he is on the cusp of making the Rio 2016 Zimbabwe Olympic Team.

We knew he was talented and we knew he was fast, but what we didn’t know is that this marathon runner, who sits second on the list to make Zimbabwe’s Rio 2016 team, is also incredibly humble and centred.

Speaking to his local church, Stevens Creek, in this heartwarming short film, Ndhlovu talks about his father encouraging all his five children to start running, ‘because it was the most inexpensive sport’, and of his dream to make it to the US.

“The dream to come to the United States started when I was in form four, the senior year in high school in the United States,” he beams. “But there were many obstacles to overcome and it took me another two and a half years to actually make it.

“During that time I think that God was teaching me some patience, and I came to realise that his timing was the best.”

After years of struggling to get into a Division 1 college, with world-class sports facilities, Ndhlovu sent his profile to a Division 2 college: University of North Carolina, Pembroke.

“It came to a point where I realised that maybe I am meant to go to a different league, to a D2 school, where I can prosper and run well and fit in with my academics,” the marathon star said.

“The coach at Pembroke instantly replied and said, ‘woah, man, I have a full scholarship for you. That was the most exciting moment in my life.”

And it got better when Ndhlovu arrived and was welcomed with an unexpected present.

“When I got to Pembroke the coach said, ‘I knew you had been running all the time barefoot in Zimbabwe so here is a pair of running shoes’. That was my first pair of shoes and all that success that I had in college in Pembroke was what sparked the whole idea to try to train to run at the Olympics.”

Watch the rest of Pardon Ndhlovu’s story below and remember to pledge to his marathon running funding campaign too. Give a little to get this incredible human being to the Rio 2016 Olympics – he is definitely worth it.

One thought on “The Barefoot Runner Making Olympic Marathon Waves”