The hangover from Rio 2016 has finally past, and as we enter the autumn the months there is a new major event upon the horizon. This is, of course, the 2018 Winter Olympics in PyeongChang.

Last summer’s Olympic and Paralympic Games were filled with controversy and adversity, but amidst the madness there were several moments of brilliance.

There was the lightning, Bolt, the merman, Phelps, and the phenom, Neymar, to name but a few. Tied in a bow around the games’ most memorable highlights were the Brazilian fans.

Rapturous in support and inspiring in behaviour, the home crowd were ground-shaking and passionate from the first firework of the opening ceremony to the final clap at the closing.

In addition to the hockey team, we helped several Olympic and Paralympic athletes and teams make their journey to Rio 2016 possible thanks to crowdfunding.

In more recent times, the Winter version of the games have become more and more popular and the boundaries of competition are being pushed on a regular basis.

In the 2014 Winter Olympics in Sochi, just under 7,000 athletes attended, representing a staggering 85 different nations.

As expected, the list of categories in which athletes compete is quite a lengthy one. There are 15 categories in total, with 63 different events divided up among the categories.

The categories of competition are:

The growth of popularity in winter sports on a global scale means that now, more so than ever before, there is a greater opportunity to qualify for the games and fly the flag for your respective country.

One element which is offset by the increase in numbers who wish to compete at the games is that the respective governing sporting bodies generally do not have the funds required to fully support each individual athlete in the qualification bid.

This is particularly evident in country’s who previously have had little, if any representation at the Winter Olympics, and are now trying to support a team, or several teams of potential Olympians. 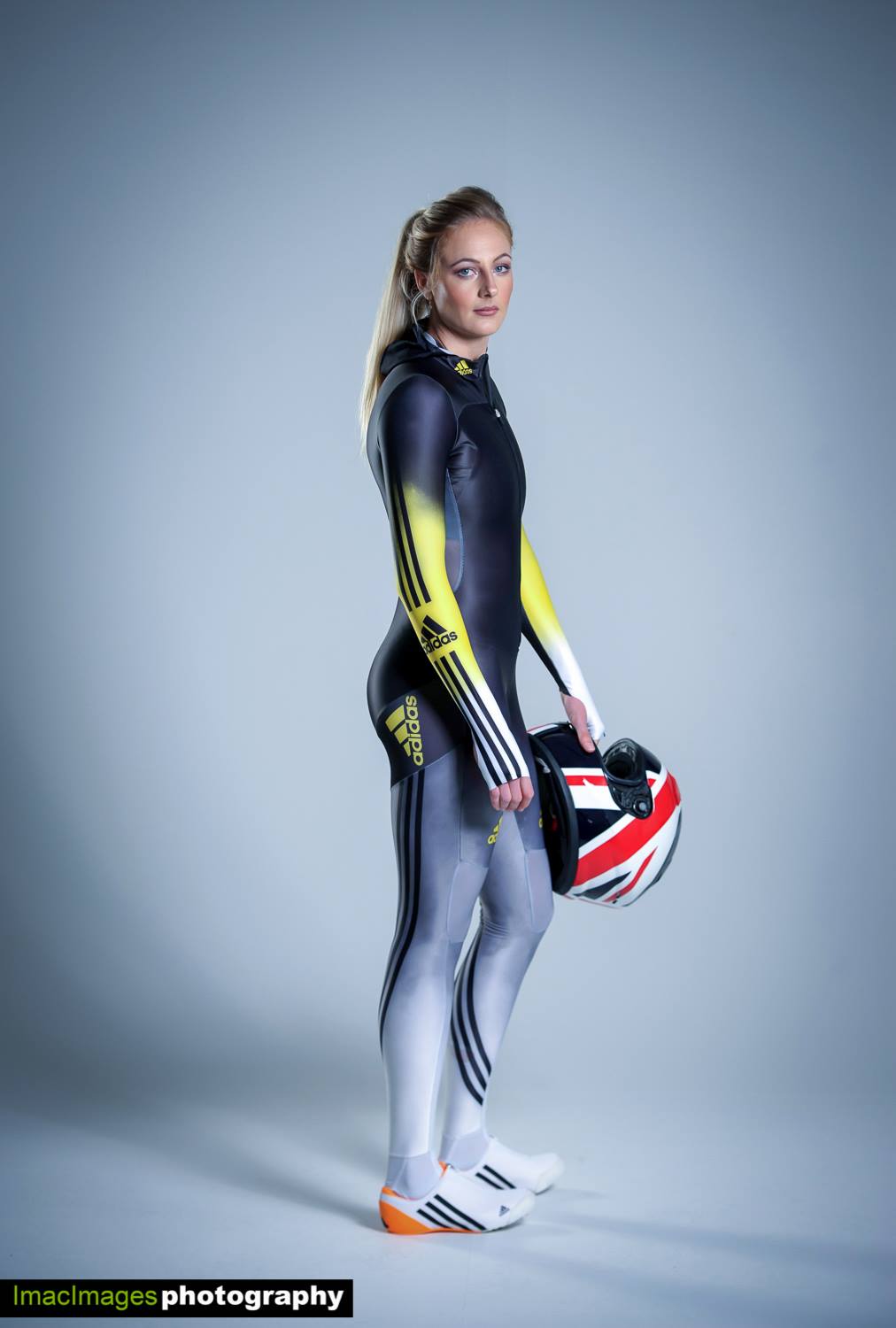 Most successful countries in theWinter Olympics

Crowdfunding can help you succeed

Crowdfunding with PledgeSports gives you a platform to tell your story, explain your ambitions and give yourself a great opportunity of attracting contributions and commercial sponsorship as you begin your journey to the 2018 Winter Olympics.

We are fortunate enough to be working with athletes who need the support of crowdfunding to help turn their Winter Olympic hopes into reality. The best part about this is that each athlete can learn from each other and improve their shot at Olympic qualification.

Thus far, PledgeSports has helped skiers, snowboarders, biatheletes, skeleton athletes, bobsleigh teams and curling teams raise a great deal of money. We look forward to helping many more on the road to PyeongChang 2018.

You can check out our Winter Olympic hopefuls here: