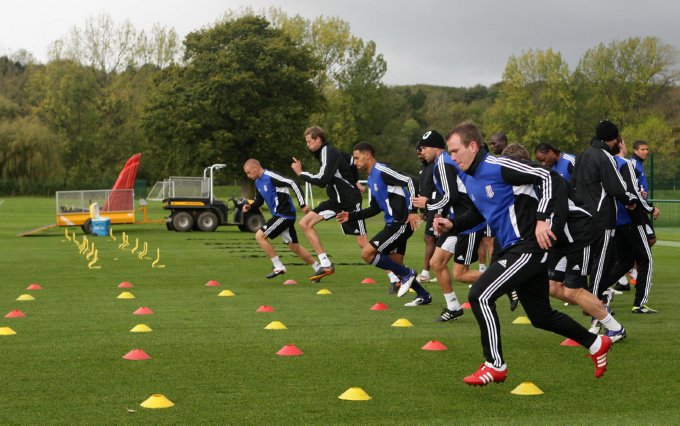 When it comes to field sports, soccer is arguably in a league of its own. To compete at elite level, players need a well-developed aerobic energy system and an engine which is built through both match exposure and training. Players also need to develop a large anaerobic capacity to cope with running at high-intensity and sprinting speeds.

When not playing midweek, teams will generally train on Monday, Tuesday, Thursday and Friday, with recovery on Wednesday and Sunday.

In the modern game, training is sectioned up into high/low volume intensity days, gym-based strength and conditioning, and recovery sessions. Per week, this equates to between ten and twelve hours of physical exercise per week, not including at least one 90-minute game per week as well. 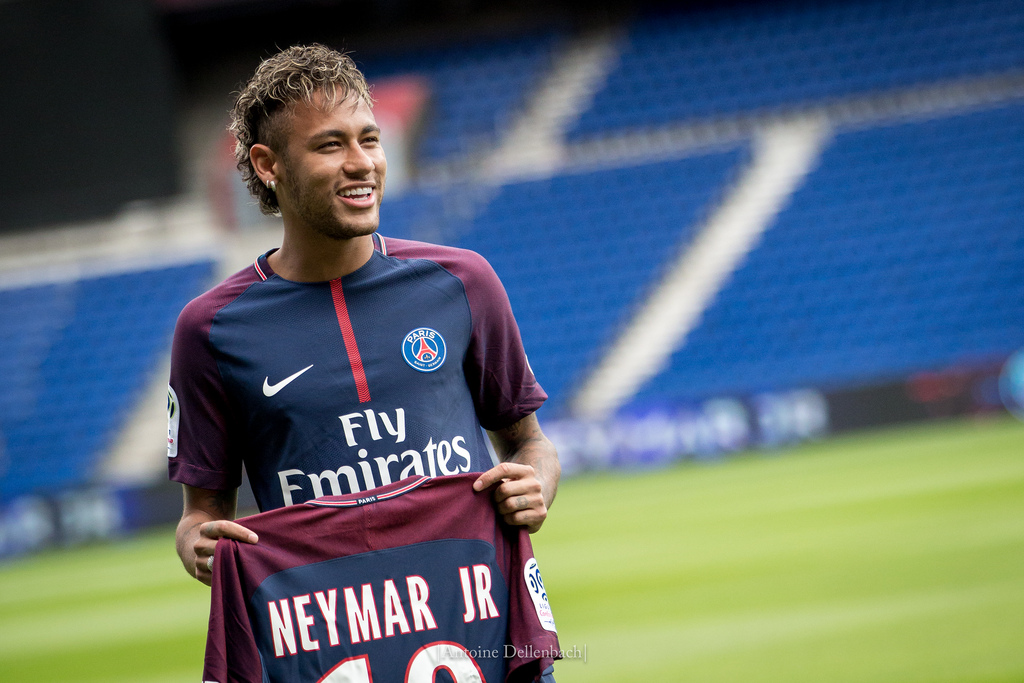 If you ever take the time to pay attention, you’ll notice something different about soccer players when you compare them to athletes who play other team sports. That is, for the most part, they all look the same. Even when you compare the bulky, muscular players and to scrawnier players in soccer, think Cristiano Ronaldo and Neymar, the point we make still holds true.

Think the difference between those players and it is nowhere near as drastic as the difference between other athletes in team sports, like Steph Curry and LeBron James, or Peter Stringer and Paul O’Connell. This is likely because, at its highest level, soccer generally demands a distinct type of fitness for all of its players that other sports just don’t. The first indication of this fact is the sheer amount of ground soccer players have to cover during a standard match. 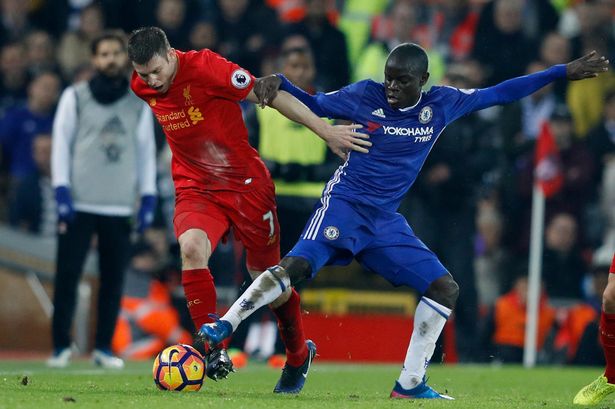 Companies like Stats Inc., which has the technology to track player movement throughout a match, concluded soccer players run between 6 and 7 miles per game. Essentially, soccer players cover the distance of a 10k run each time they step onto the pitch.

That amounts to so much more than the average distance covered by players involved in other major sports.

According to Runner’s World, “a large field, a fast moving ball, and rare substitutions mean soccer players can expect to log some heavy mileage over 90-plus minutes. Midfielders tend to run the most, sometimes reaching nearly 9.5 miles.”

The top 10 Richest athletes in sport

Wide receivers and cornerbacks in the NFL tend to run an average of 1.25 miles per game and NBA players usually top out at an average of under 3 miles per game, while tennis players can cover distances between 3 to 5 miles per during five-set matches. All of those statistics come courtesy of Gizmodo, with the help of Sport VU data. All three of them, furthermore, don’t come close to soccer.

In fact, when CBS tried to answer the flat-out question of whether or not World Cup players are the fittest athletes, the only other athletes who could be mentioned as soccer players’ peers were marathon runners, professional cyclists, triathletes and cross-country skiers. In other words, the only other athletes mentioned in soccer players’ class are those you’d expect to cover vast distances.

But, in addition to covering a lot of ground, soccer players have to master other intricate skills as well, like their first touch, heading, shielding and tackling, to name but a few, all while playing a team sport. Joe English, who edits Running-Advice.com, put it plainly to CBS during their debate over the fittest sport.

“Soccer players need to be able to create intense but short bursts of speed, quickly change direction and conduct skilful actions while moving at high speeds,” he said.

The most followed athletes globally

This is not to downplay other athletes’ level of fitness. NFL players are incredibly strong, basketball players can jump through the roof, runners are super-fast and baseball players master an insane level of hand-eye coordination.

From lacrosse players to gymnasts, the list can go on. But, soccer players master all aspects of fitness the average person can wrap his or her head around — speed, endurance, dexterity and the like – while incorporating all of the skills soccer has to offer, as mentioned above. This superior level of fitness is the reason you’ll see any footballer in Nike or Under Armour general fitness and workout ads and they fit right in.

We’re all likely to have a couple of soccer players among our friends, certainly more likely than we are to know an Ironman. So, when you see those soccer players, the ones who burn at least 1,000 calories per match, the ones who run around for two uninterrupted 45-minute halves. Remind yourself, they’re probably the fittest athletes you know.

The 10 most expensive transfers in history

35 thoughts on “The Fittest Sport: Soccer”