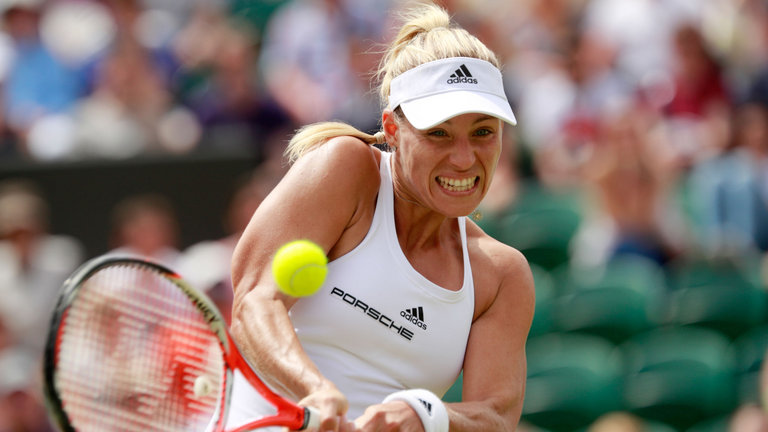 Its clear tennis requires a well-rounded athlete able to be as explosive as a sprinter, yet have adequate staying power to last marathon five-setters.

That’s before we even consider the sublime dose of technical skill and hand-eye coordination required to actually hit the ball in a way which dictates its flight, spin and accuracy.

Few other sports come to mind that demand the athlete possess so many different physical and skill qualities to succeed.

Furthermore, because of its physical demand, tennis has long been heralded as the sport which leads to a longer life. We looked a little closer at the facts to see if that was actually true – here are the results. 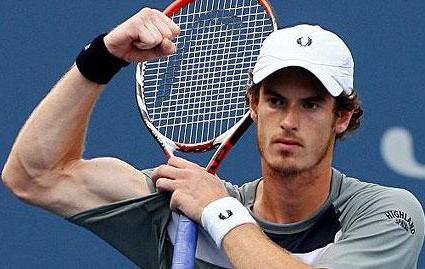 At the top level, tennis players have to be in peak physical fitness. Unlike many sports regulated by a time clock, the duration of a tennis contest is unknown. On average a match lasts between one and four hours.

But, one very famous match in the first round of Wimbledon in 2010 between John Isner and Nicholas Mahut lasted an epic 11 hours – 183 games over 3 days!

According to Runner’s World, “distance travelled depends heavily on playing style and the duration of a match, but competitive players can expect to shuffle and sprint nearly a 5K while chasing down balls.

During that infamous longest recorded tennis match in 2010, it’s estimated that John Isner and Nicholas Mahut each ran about six miles during 11 hours and five minutes of play.”

This variation in match length influences the physical profiles of the players and consequently their strengths compared to athletes in other sports.

The gold standard technique for assessing a person’s aerobic fitness is to measure their maximal oxygen uptake (VO2 max).

Tennis is also one of the fastest sports

This measures the respiratory and cardiovascular systems’ ability to deliver oxygen to the working muscles, and the muscles’ capacity to utilise that oxygen to produce energy.

Popular measurements of leg speed include the time taken to sprint ten metres.

According to a study by the Australian Institute of Sport, “Australian female tennis players can break the tape in approximately 2.01 seconds for ten metres, our notoriously fit and fast Australian Women’s hockey team (the Hockeyroos) average 1.95 seconds. Not such a bad result for the tennis players.”

Garry Cahill is Technical Director of Tennis Ireland and he is under no illusion of which sport boasts the fittest athletes. 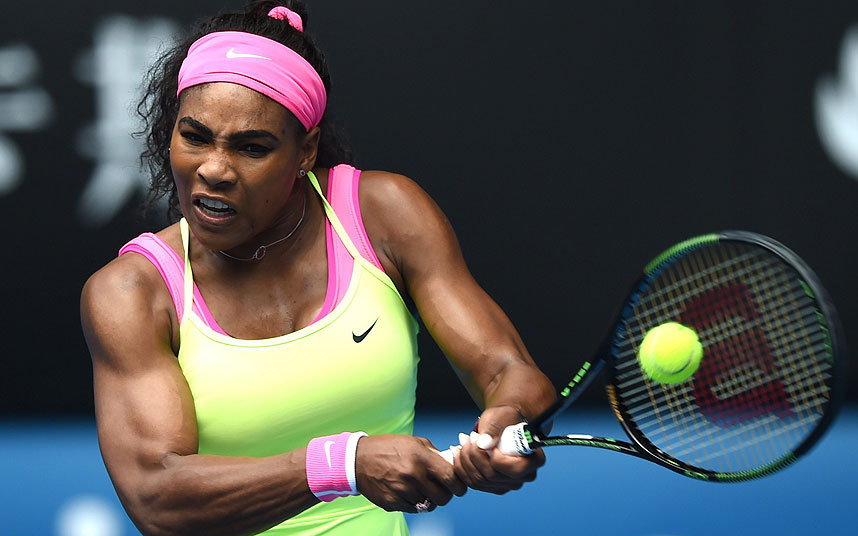 “Tennis players are agile, powerful and need to have high levels of speed endurance. Our sport is a combination of all factors and unlike footballers, a tennis player can play a match every day for five days in a row during a regular event.

“It’s not uncommon for a player to run more than three miles during a five-set match, though in more extreme cases, players have run more than five (miles),” he said.

Cahill is a true expert in tennis and has a very deep understanding and knowledge of how physically demanding and relentless the sport can be on a top player.

“Recovery time is 20 seconds between points and this can often be after rallies of 25/30 shots so recovery time is minimum. Tennis players, although fatigued (after 4 hours), still serve at speeds over 140 mph. 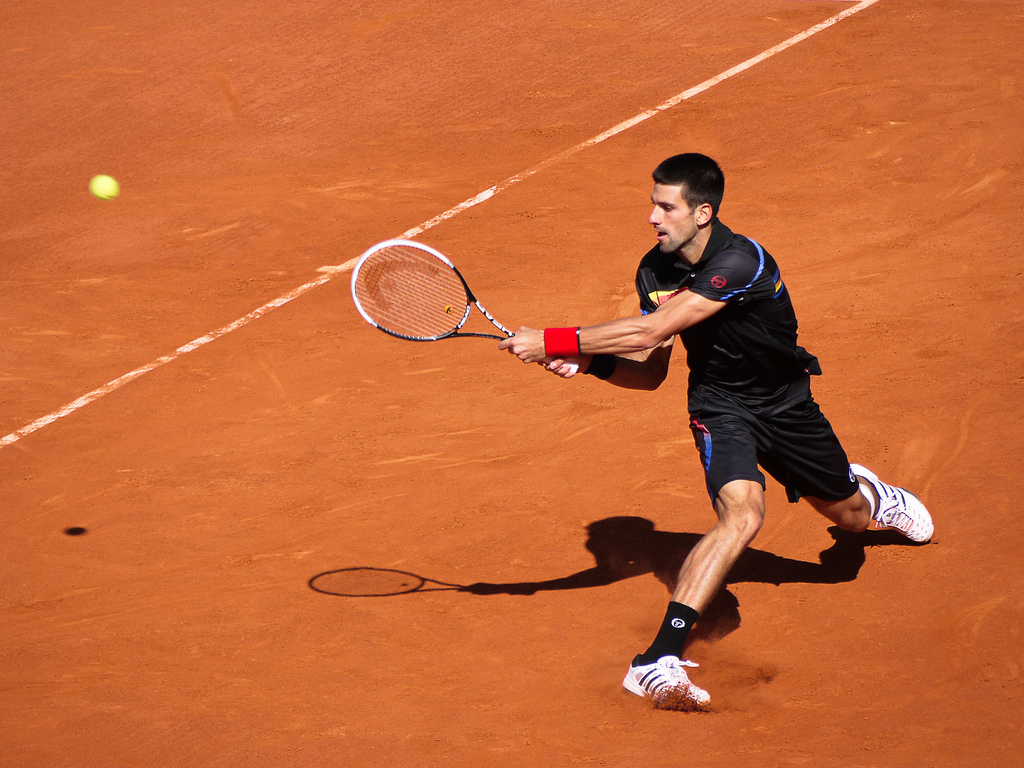 “So, we are the greatest,” he concluded.

Sandy Mittleman, founder and owner of the MLJ Group, is a manager, consultant and coach with a wealth of experience and knowledge in the sport.

“To be a world class tennis player your physical and mental fitness must be at the highest level,” said Mittleman.

His opinion, like Garry Cahill’s, carries the assurance that tennis and the fitness of its top athletes are beyond that of any other sport.

“Tennis is a unique sport which requires a unique fitness level and approach, the athletes cannot train for a defined time period of competition as there isn’t one, without a time clock and with the varied worldwide conditions of both environment and surface, Tennis players fitness levels can approach, match or surpass that of all other sports,” he said.

Tennis also makes our list of top 10 Most played Sports

42 thoughts on “The Fittest Sport – Tennis”