In this six-part series, we analyse the world’s ultimate endurance sports to determine which sport demands the greatest level of endurance from its respective athletes. Third on the list is Cross-Country Skiing.

In case you missed it, we’ve already covered:

At PledgeSports we’ve helped a huge number of Olympic cross-country skiers and international ski teams raise money for their sport. Because of our familiarity with the sport, we’ve decided to delve a little deeper and explain the science behind cross-country skiing and the endurance of its athletes. 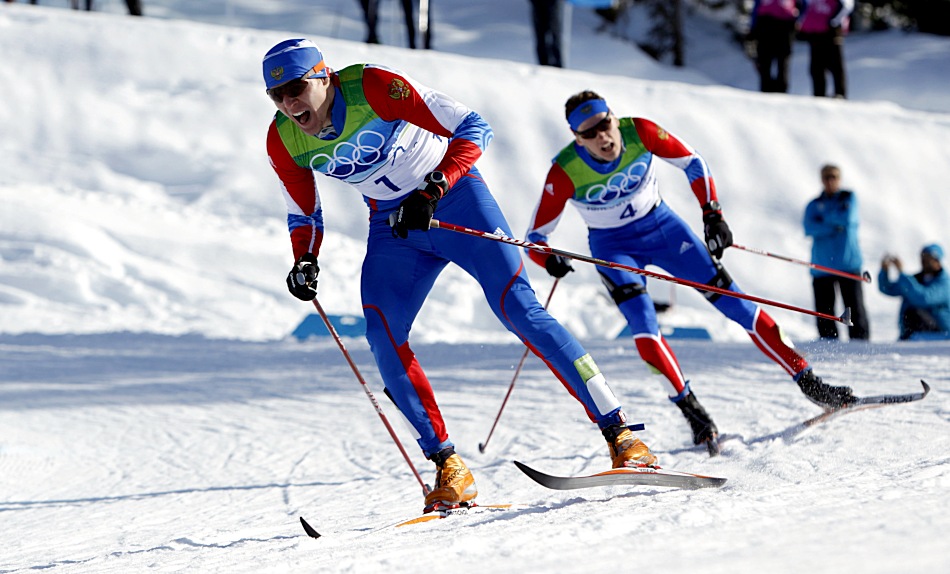 Cross-country skiing is an endurance sport at its core, but what makes it different to the likes of marathon running is that it is as physically demanding of an athlete’s arms as it is their legs.

Doing so exaggerates the difficulties of running and the pressure on your muscles to work hard as they wade through the heavy sand. Now, think of doing the same again, while wearing a pair of skis and feeling a mix of sharp sub-zero temperatures and high altitude pressure.

We have worked with enough cross-country skiers to know that the sport demands endurance of the highest degree, but many may not fully appreciate just how tough these guys are. 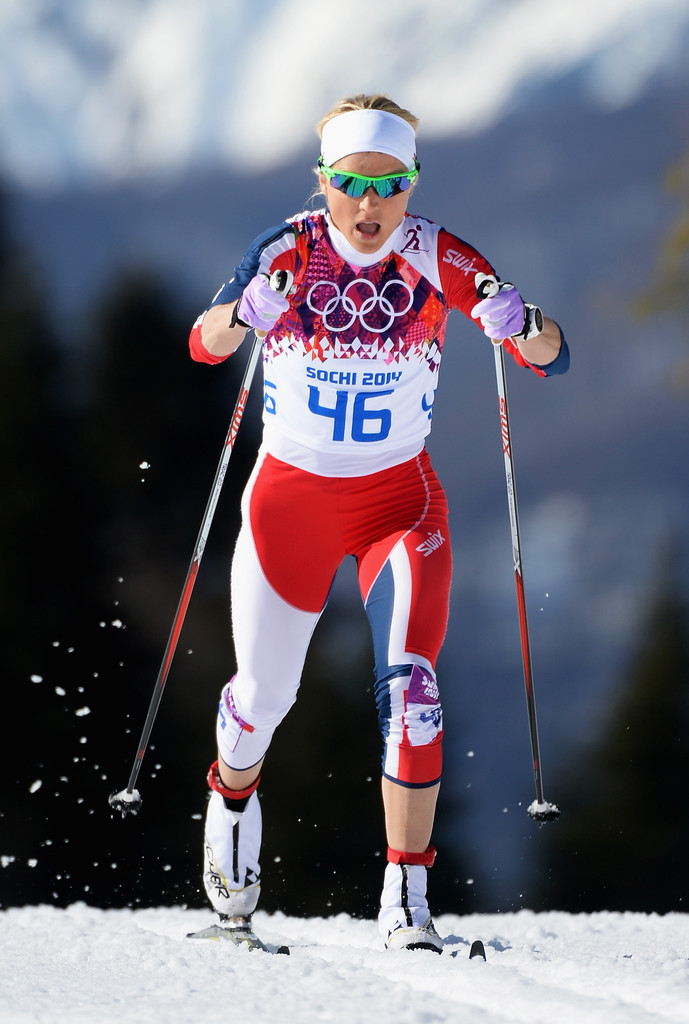 Propelling the body on skies through heavy or thick snow requires intense work by both the arms and the legs. When athletes ski hard they are demanding the heart to deliver high blood flow in several different directions at once.

The result is similar to what happens in an old house when one person is using the shower while another person uses the kitchen sink and a third person flushes a toilet. Pretty soon, the shower becomes a drizzle.

To maintain water pressure in the pipes you can’t open too many valves, and in the same way to keep blood pumping into their muscles at a constant rate an athlete must be aware of how many muscle groups they are using at one time.

So, how do cross-country skiers endure the hilly, snow-laden terrain of the infamous 56-mile Vasaloppet or Patrouille des Glaciers’ 53-kilometre trek through the Swiss Alps when their entire body is rapidly sapping all of their energy? 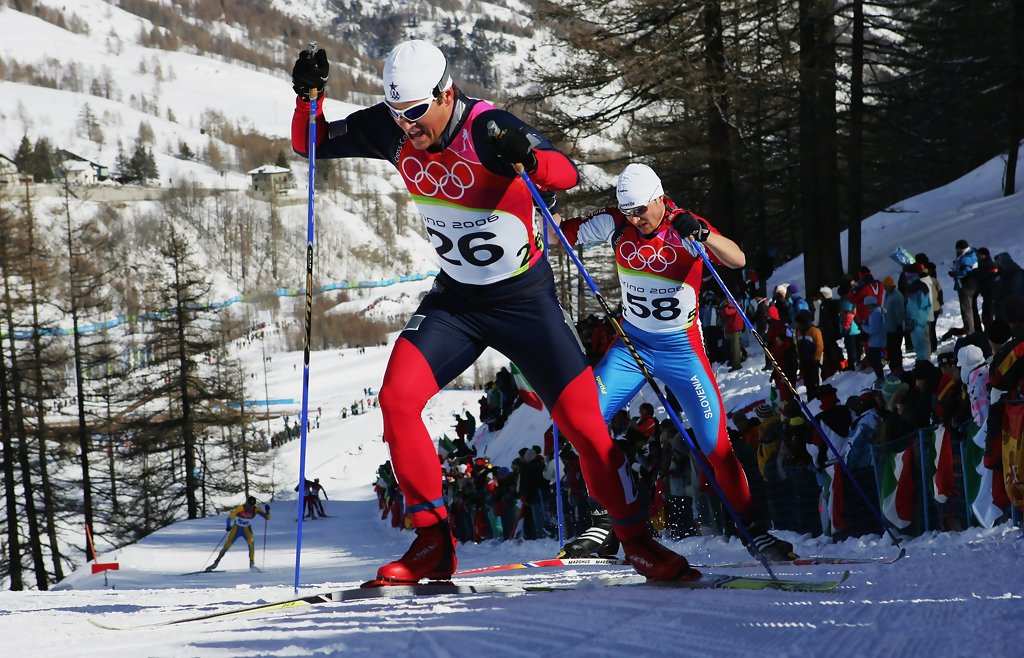 The pulmonary activity of an elite cross-country skier is crucial to their ability to compete at the highest level of the sport. In simple terms, the more oxygen a skier can uptake, the more oxygen and subsequent energy they can pump around their body, and the longer they can endure.

Elite cross-country skiers show 5–20% higher static and dynamic lung volumes and flow rates than untrained individuals (Holmberg et al., 2007), which means they can both take in and use more oxygen at a faster, more efficient rate than your average person.

Because of the technical complexity of cross-country skiing, with different sub-techniques that activate upper and lower body muscles to different extents, it is vital that they achieve high VO2 max scores. 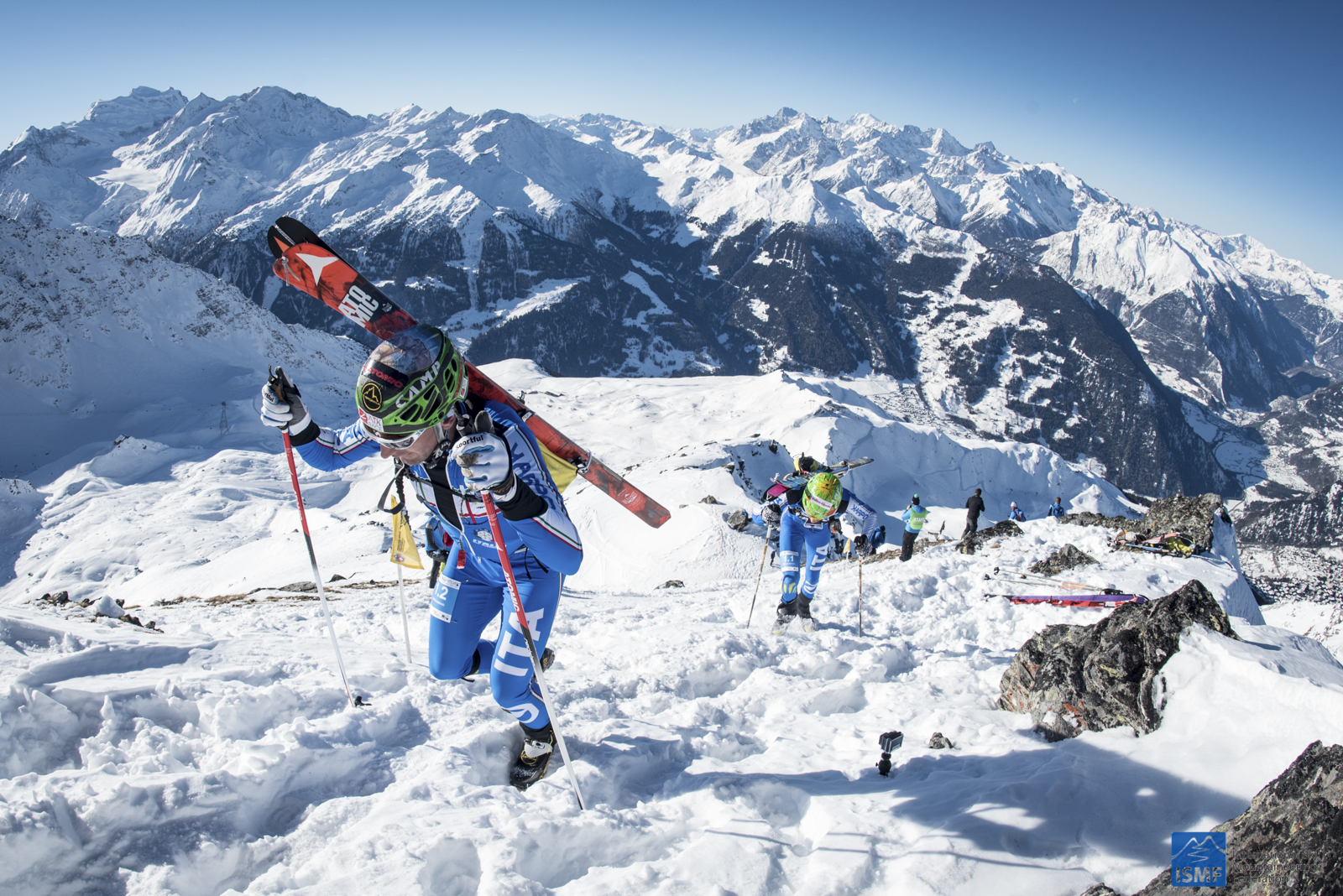 A unique characteristic of cross-country skiers is their ability to achieve high VO2 max ratios even when employing sub-techniques that involve less muscle mass than classical diagonal skiing.

Moreover, research indicates this ability has been improved by recent developments in training.

Cross-country skiers put in countless hours in the mountains training at lactate threshold (LT). The LT is the exercise intensity at which the blood concentration of lactate and/or lactic acid begins to exponentially increase.

Exercising at or below the LT not only removes any lactate build up from the body, but it also increases the number of oxygen-carrying red blood cells in the athlete’s blood, contributing hugely to their endurance. 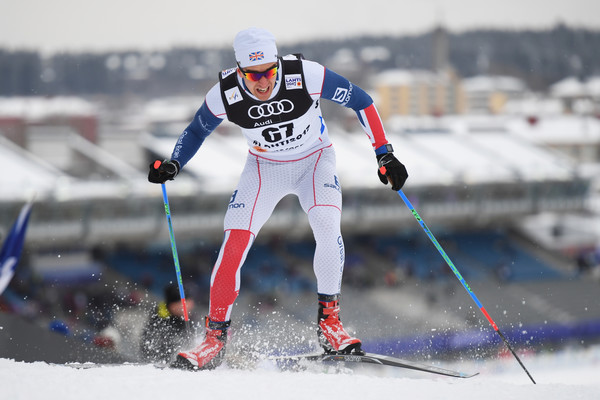 Roy Young is Head Coach of the British Cross Country team. He is an expert in his field and has a complete understanding of the fitness levels and skill an elite Nordic skier must achieve if they are to compete.

“Power, speed, endurance – Cross Country is the most technically demanding endurance sport in the world. Along with having very high VO2 max, athletes have to spend a lot of time on technical accuracy,” said Young.

Callum Smith is a member of the British Nordic Ski team. He gave us his thoughts on what makes Nordic skiers the ultimate endurance sport.

“Becoming a top level cross country skier takes many years, not only to learn the technique so that it becomes as natural as walking but also to develop the heart and lungs to allow you to efficiently move quadrupedally, powering twice as many limbs require big lungs!” said Smith.