Crowdfunding For The Winter Olympics

With the hangover from Rio 2016 well and truly over it’s time to prepare for another major international sporting event. We’re talking, of course, about the Winter Olympics.

At PledgeSports, we have established ourselves as the world’s leading platform when it comes to crowdfunding for the Winter Olympics. With winter sports becoming more and more popular, it has meant that the number of athletes who require funding is greater than ever before. 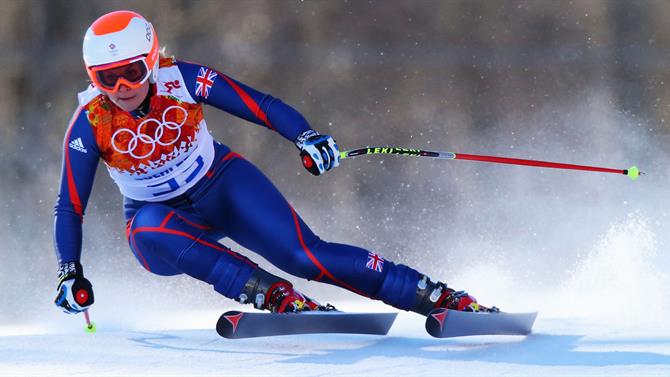 As an event, the Winter Olympics is on a monumental scale. Take a look at the 2014 Sochi Games, for example. There were 7,000 athletes representing 85 different nations across a range of 15 sports and 63 subsequent events.

Cross-Country Skiing actually made our list of the “Fittest Sports”

We have seen first-hand the sheer number of athletes getting involved in winter sports and thanks to that we have become experts in helping those athletes raise the money they need to compete at the highest level. In fact, since our inception in 2014, we’ve raised well over one million.

Our crowdfunding model has been so successful that some athletes have crowdfunded with us twice. Biathlete Sam Cairns raised a total of £7,000 when crowdfunding for the Winter Olympics, while British Skeleton’s Kim Murray managed to raise a total of £4,500 across two crowdfunding campaigns.

One element negatively impacted by the increase in numbers who wish to compete at the Winter Olympic games is that the respective governing sporting bodies generally do not have the funds required to fully support each individual athlete in their qualification bid.

This is particularly evident in country’s who previously have had little, if any representation at the Winter Olympics, and are now trying to support a team or several teams of potential Olympians. 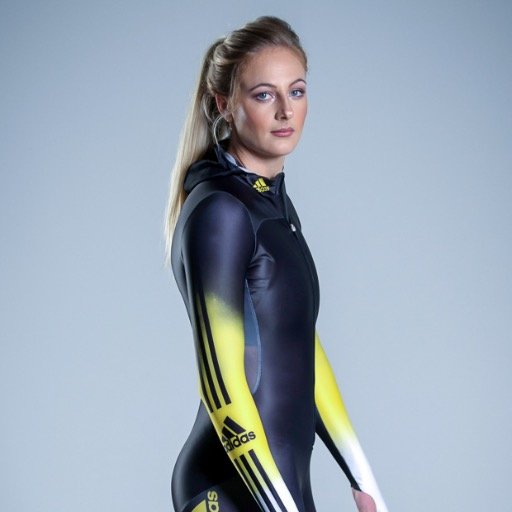 Luckily, while some governing bodies can’t keep up with the rapid growth of winter sports, fans of the sports can and it is them who are helping to drive the athletes, teams and sports forward through crowdfunding.

Check out who can crowdfund with PledgeSports

It’s going to be several years before the chief funding agencies can catch up with the amount of winter sports talent around the world and if we don’t personally step up to support these stars, we run the risk of losing the momentum.

Crowdfunding for the Winter Olympics with PledgeSports gives you a platform to tell your story, explain your ambitions and give yourself a great opportunity of attracting support and commercial sponsorship as you begin your journey to the Winter Olympics.

PledgeSports is a crowdfunding & sponsorship platform dedicated to sport.

Are you or someone you know seeking funding for Winter Sports or Winter Olympics? Get in touch with us via email info@pledgesports.org or visit www.pledgesports.org and click “Create Your Campaign” to start raising money.

5 thoughts on “Crowdfunding For The Winter Olympics”