A new study released by the BBC has found that the gender pay gap for sports prize money is decreasing as more sports are achieving parity at the elite level.

At PledgeSports, we are huge fans of all women involved in sport and have worked with many individual athletes and teams to raise money through crowdfunding.

In their study commissioned for Women’s Sport Week, the BBC found that 83% of sports now reward women and men equally. 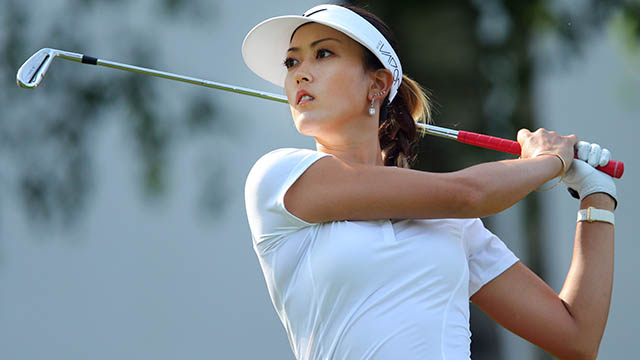 On the other hand, mainstream sports like football, golf and cricket showed a large gender pay gap, even though their prize money figures in the women’s game had increased significantly over the past three years.

This is the second study the BBC have carried out on the gender pay gap in sports prize money. After contacting 68 governing bodies around the world, 55 of them responded. The BBC’s first study in 2014 showed 30% of sports paid higher prize money to men compared to women.

The 2017 study, which looked at prize money for world championships and events of an equivalent standard only, does not include athletes’ wages, bonuses or sponsorship. It found that 44 sports pay prize money, of which 35 pay equally. 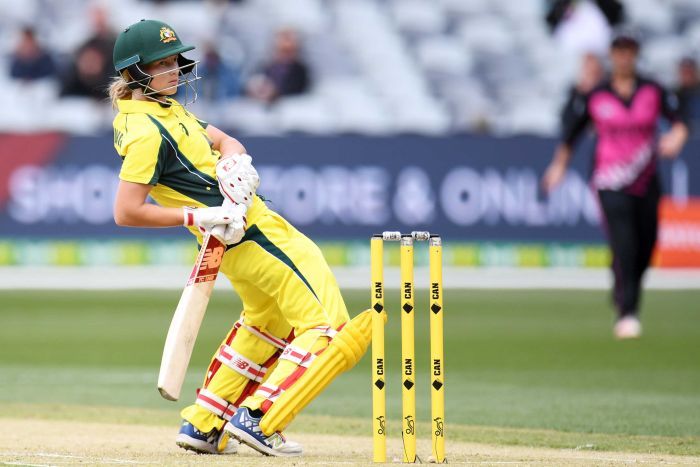 But the winning men’s team at the 2019 World Cup will still be awarded six times as much prize money – £3.1m, illustrating the gender pay gap which still clearly exists.

Female golfers are among the highest earners in elite sport but they receive less than half the prize money of their male counterparts at majors, although the gender pay gap is closing.

The Women’s British Open in Scotland in August will hand over £487,500 to the winner – up from the £298,000 American Mo Martin was given at Royal Birkdale in 2014. The Southport course hosts the men’s Open in July and whoever tops the leaderboard on 23 July will receive £1.175m. 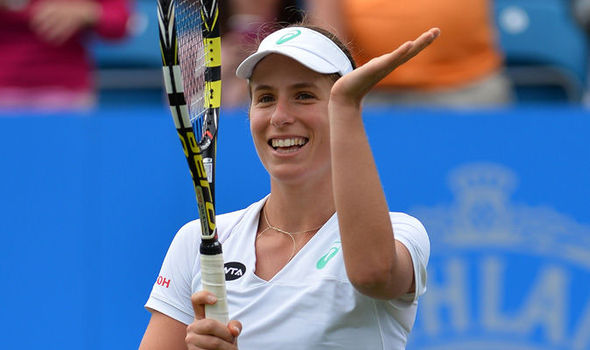 Tennis was the first sport to pay equal prize money when the US Open started doing so in 1973 after campaigning from Billie Jean King and eight other female tennis players. By 2004, athletics, bowls, skating, marathons, shooting, and volleyball all paid equal prize money.

Only the toughest female athletes have conquered these races

Since 2004, a further 12 sports have started doing so with squash, surfing and all World Championship cycling events achieving equality in the past three years.

Surfing pays out the same overall prize money to the men’s and women’s WSL Champions. Prize money for individual events in the league is based on the number of competitors involved, which means the men’s events award more because more men are competing. 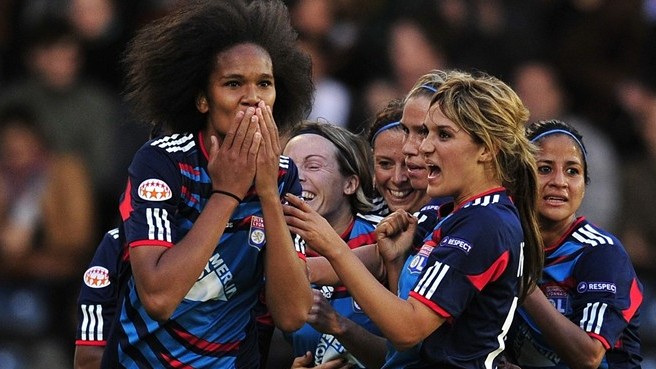 Football remains one of the sports where, although the gender pay gap has closed, there are still big differences in the prizes for men and women.

There is currently no prize money in the Women’s Super League, while the Premier League winners, Chelsea, received £38m this year.