The big news in 2022 is that the sale of Chelsea FC has been given approval by the UK government following the proposed takeover by Todd Boehly and Clearlake Consortium for £4.5bn / €5.26 / $5.62 bn.  This figure is way above the previous valuation and is a now a benchmark for all the other super clubs on this rich list.

Since the inception of the Premier League, any list of the richest football club has always contained numerous Premier League clubs. The TV money has skyrocketed, and with the addition of the Champions League, the EPL is the hub of world football.

2020 saw a big dip in revenue and valuations however things have recovered very quickly and valuation sare higher than they have ever been.

So, let’s take a look at who is currently the richest club in England.

Newcastle hasn’t featured much over the recent years but that is all about to change.

a takeover of the club has been completed in a £305m agreement by Saudi Arabia’s Public Investment Fund (PIF), which will now become the wealthiest owners in world football.

PIF has financed 80 percent of the bid from the Amanda Staveley-led consortium and reportedly boasts assets worth around £320bn. Although they haven’t been a successful club in recent years, the Toon Army are on the rise.

No European football means Everton stayed pretty much static in revenue terms. They have spent fortunes trying to get into the Uefa Champions League, but poor signings have meant the club has performed well below expectations.  However, in 2020, Everton climbed two places as one of only two clubs on the list to increase revenue.  Commercial earnings were the big winner for Everton, off-setting broadcast and matchday income.

Arsenal have been one big casualty over the past few years, they have dropped back from 6th place in 2018 to 9th in 2019 and are now out of the top 10 list fist the first time in many years.  The Gunners are no longer a UEFA Champions League club which has had an impact on revenues. But then badly need a return to the Champions League to boost revenues.

Arsenal saw revenue fall by €57m but remained in touching distance of the top 10. Like all football clubs, empty stadiums are hitting them very hard.

A good run in the Champions League and a move to their new 62,000 stadium has seen Tottenham become London’s richest club after posting a record revenue figure in 2019.  However in 2020 Tottenham slipped a place as their revenue fell by €75m. while closed stadia dented valuable match day income.  Their Broadcasting Revenue increases to a massive €276.7m but a closed brand new stadium hit seat revenue very hard.

Lots of Spurs fans claim with their increased ticket sales and the net worth of the club owner, they should be competing for major honours. But is just hasn’t happened. 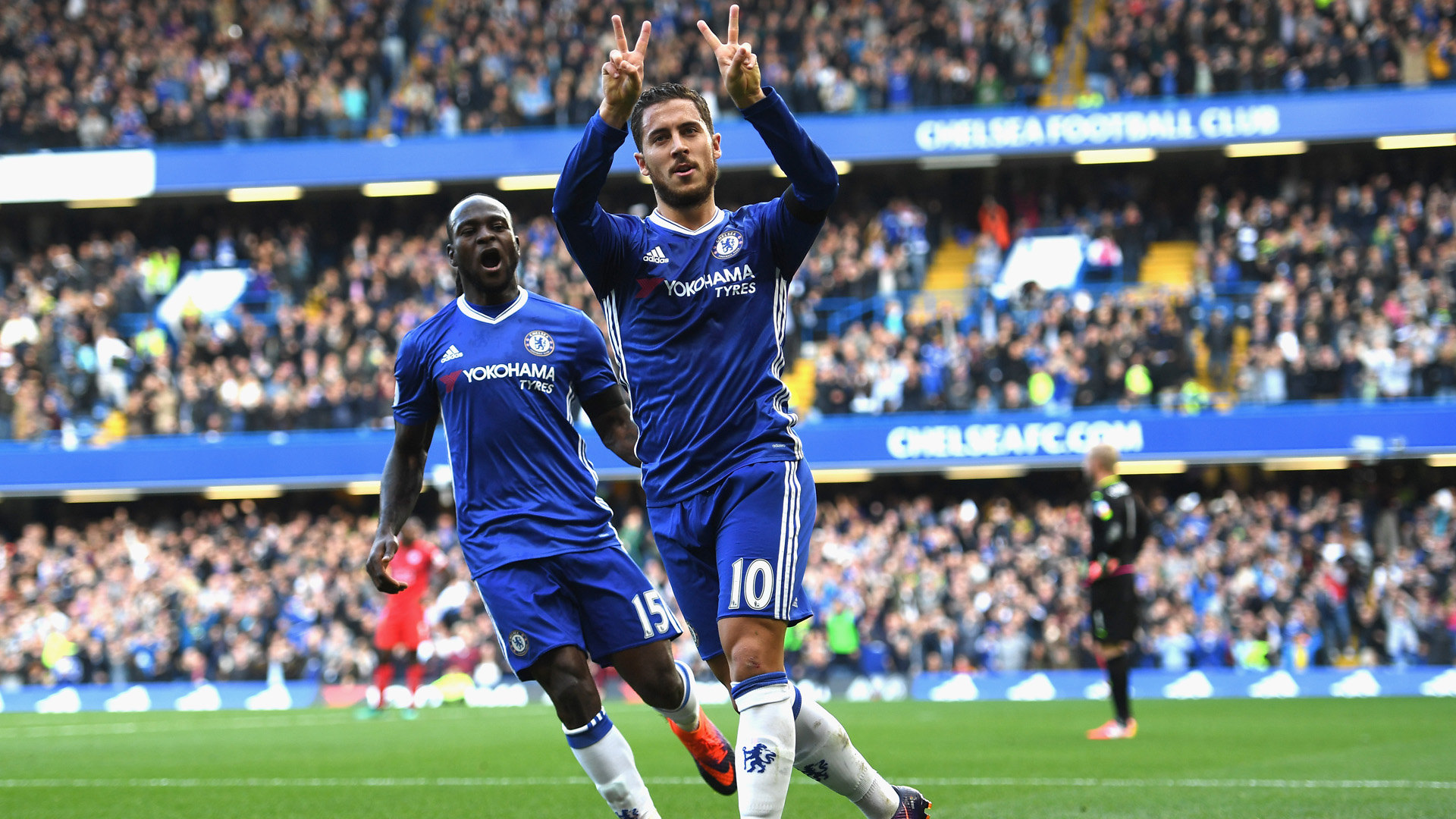 Chelsea was put up for sale by Russian / Israeli owner Roman Abramovich.   This valuation and sale price of £4.5bn / €5.26 / $5.62 bn will become the benchmark for all football club valuations, as no major clubs have been sold for many years.  However the sale price is not that straight forward so we are holding Chelsea back in 4th place for now.

Through the backing of their billionaire owner,  Chelsea is always a top ten contender on the football rich list.  In 2019 they slipped one place as revenue remained pretty much unchanged, in 2020 Chelsea climbed one place despite seeing revenue fall by €43m. Like all Premier League clubs, they suffered badly because of the Covid-19 turmoil

Premier League team Chelsea finished third in the English division and had a very poor run in the  UEFA Champions League last year.   The club has some massive sponsorship deals including Nike and Yokohama Tyres and a loyal fan base that keeps revenues strong.

City have seen revenues have go through the roof in recent years. Big money has been invested and spent in the club which has rewarded them with plenty of silver wear.  Revenue fell by €61m last year but Manchester City remained the sixth richest club in the world. World class stars now showcase their talents every week at the Etihad.

An average of 54,054 fans to home game and massive broadcasting deals and commercial contracts make up most of the revenue. Its technical kit supplier is Nike and shirt sponsor is Etihad Airways.  But a new kit deal with Puma should see revenue figures rise in 2020.

On the 27th of November 2019, it was announced that Silver Lake Management, a US-based PE group mainly investing in technology, are making a $500million (£388million) investment in Manchester City.  It is set to own a 10 percent stake in City Football Group following the transaction.  This is the largest private equity-backed football club deal of all time.

Another Premier League win in 2022 and a great season in the Champions League will see Man City as a big riser on the rich list soon.

Champions Leagues’ glory in 2019 and a second place in their domestic Premier League gave Liverpool a massive revenue boost.  They followed this up in 2020 by becoming Premier League champions for the first time in three decades in 2020.  They have been exceptional of late, dominating the Premier League and finally rewarding their millions of loyal long term fans.

Jurgen Klopp’s side climbed into the top five from seventh place last year, despite revenue falling by €46m. All Premier League clubs’ 2019-20 income suffered as a result of the pandemic delaying completion of the season.  However things have dramatically improved since those dark days 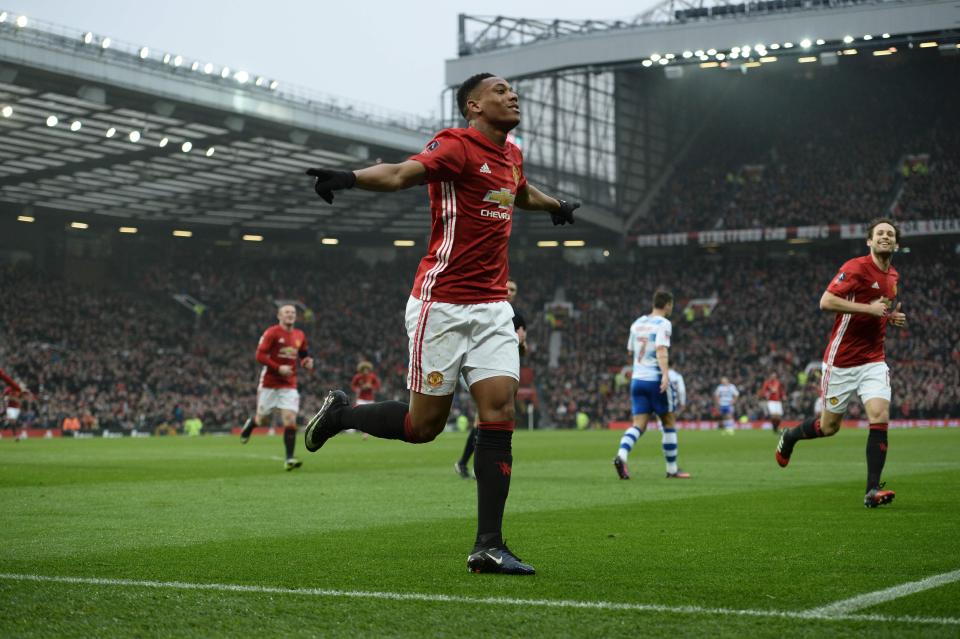 The Richest team owners in the world

The Red Devils remain the wealthiest football club in England but their dismal performance in Europe is hitting the financials hard.  The richest football club in the world in 2017 (and for many years before that) are back one place this year to fourth.

In 2020 they lost 135 million euros, which was a 19% drop in total income from the previous year.  Compared to their poor on-pitch performance, Manchester United are still a money-making machine, they can still pull in the big sponsorship deals which will help them stay close to the top of the rich list for many years to come.

The top 10 most followed football clubs

However, things have really brightened up since the lifting if restrictions and the financial situation has never been better for football clubs.  We think it’s only a matter of time before traditional big clubs like Leeds United and West Ham will be looking to gatecrash this list.