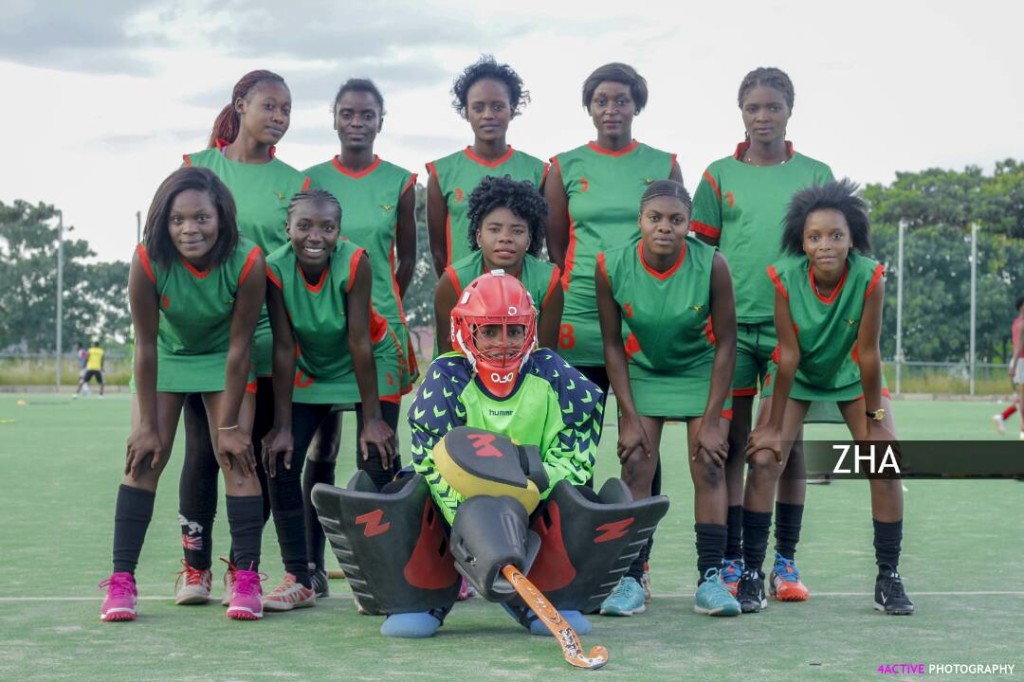 This week’s winners are the Zambian Men’s and Ladies hockey teams.

On February 26th, 2017 they made history in becoming the first Zambian hockey teams in history to qualify for the African Cup for Nations Competition and now they are raising vital funds to compete in the tournament.

The African Cup Of Nations is the continent’s most prestigious hockey tournament, pitting Africa’s seven best teams against each other to see who will reign supreme. This year’s event takes place between August 18th – 27th. The winners of the tournament are guaranteed a spot in the upcoming Hockey World Cup and Olympic Games.

It’s clear there is a huge amount of hockey talent in Zambia and it seems to be improving year after year. The majority of the current men’s and ladies squads are made up of players who qualified for the 2014 Youth Olympics. 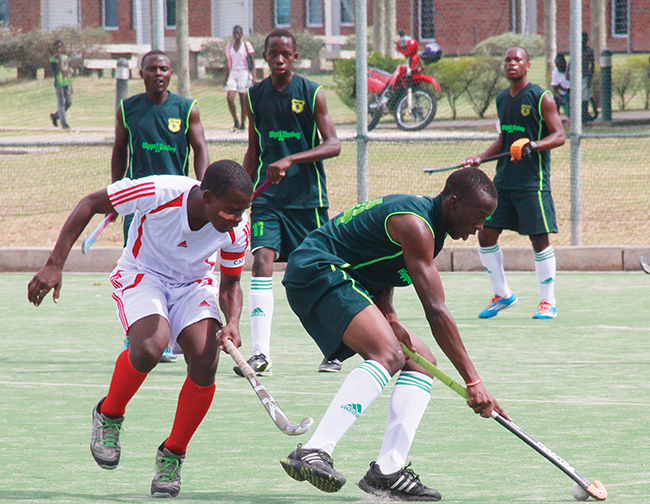 Other squad players have been playing for as little as three years but have developed so rapidly that they’re deemed good enough for international competition.

The players are passionate about their sport and take great satisfaction from playing the fantastic sport that is hockey, as well as competing on behalf of Zambia on the highest international platform in Africa.

Your help can ultimately change these young people’s lives, giving them a future in hockey and taking them away from vices of theft, illicit sex, drugs and alcohol abuse. Hockey is helping these players’ lead great lives, but your support is vital.

If you would like to support the Zambian Hockey teams you can do so by visiting their fundraising page here.