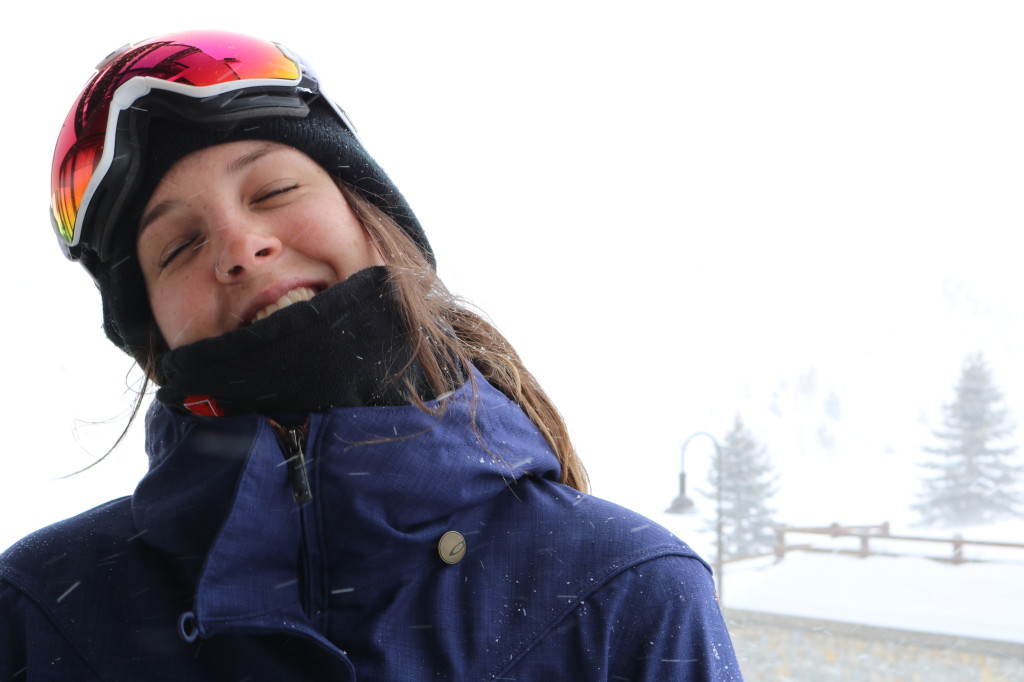 This week’s winner is 19-year-old British freestyle skier, Molly Summerhayes. Molly has launched a sports crowdfunding campaign to raise money which will support her bid to qualify for the 2018 Winter Olympics in PyeongChang in February.

Molly is the younger sister of Katie Summerhayes, who has three Silver World Cup and World Championships medals to her name, and finished 7th in the Ladies’ Ski Slopestyle at the Sochi Winter Olympic Games in 2014.

Since first trying skiing at the age of four in her hometown Sheffield, Molly has been in love with the sport and from the very beginning has shown the determination and talent needed to compete with the best. 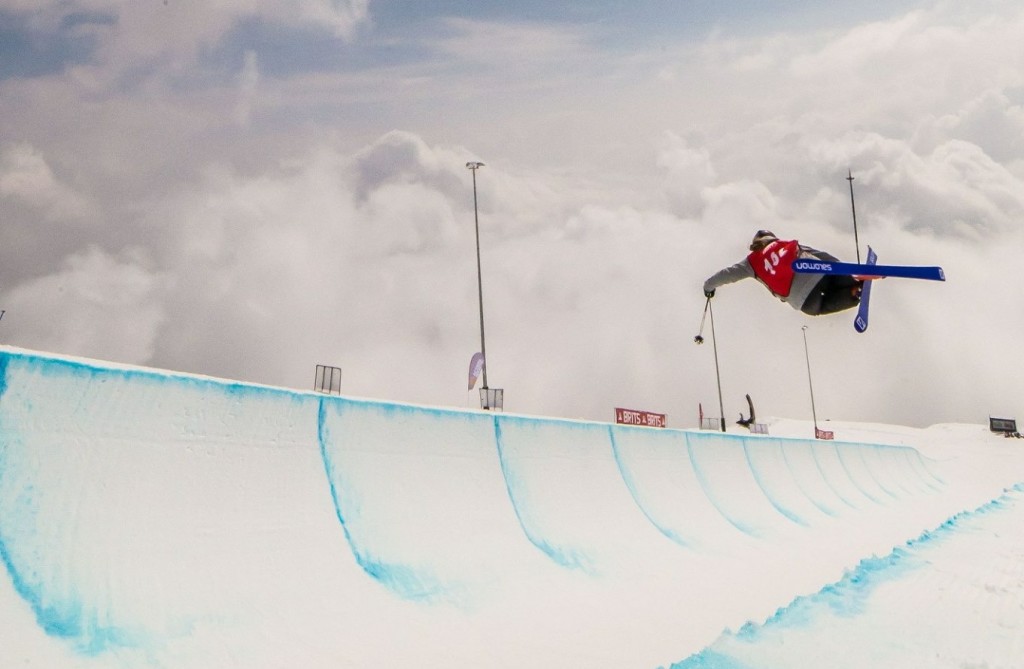 A specialist in the halfpipe, Molly has been competing around the UK and in British Championships since she was just 12-years-old.

Fast-forward to 2015 and Molly, aged 17, had her first season on the international circuit, becoming World Junior Freestyle Ski Halfpipe Champion and finishing 10th in a World Cup event, all while still being in college. It was at this point Molly’s strength and determination would be severely tested.

A ruptured anterior cruciate ligament in January 2016 would put a sudden halt to Molly’s fantastic progress and following surgery, she would instead be confined to rehab and recovery for the next 11 months.

Despite a long stint on the sidelines, Molly returned to the halfpipe in November of last year, more eager than ever to succeed. While she has had to overcome some challenges since getting back on her skis, Molly feels strong and ready to work for Winter Olympic qualification. 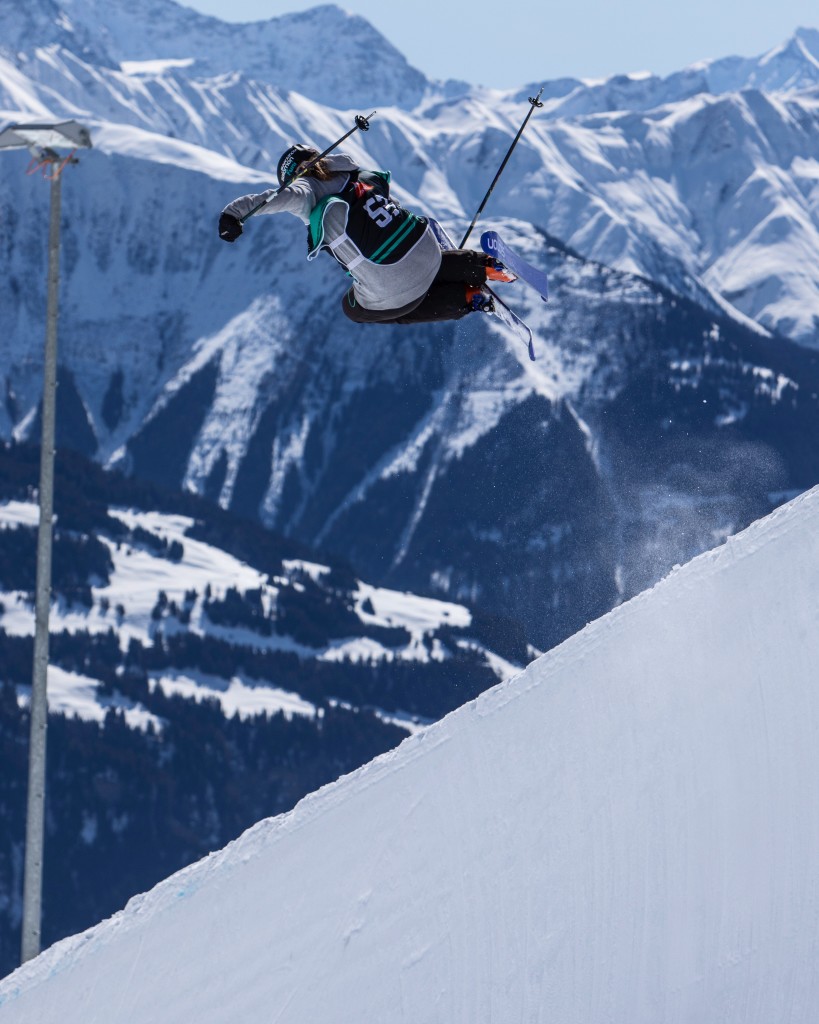 Unfortunately, besides the immense amount of training and preparation that goes into a qualification bid, the entire process is also a very costly one. To try and ease the financial burden of competing at freestyle skiing’s top level, Molly has been working full-time in McDonald’s for the past two years.

While fitting training, gym sessions and physio around her work schedule is a challenge, Molly has fantastic support from the company and has always found a way to ensure she puts in the hours, both in work and sport.

August marks the first World Cup event of the Olympic season and for the first time, Molly will travel to New Zealand with the GB Park and Pipe Squad for an intense training camp and compete in the World Cup. Despite not being UK Sport funded, Molly is training alongside Britain’s best Park and Pipe athletes on their path to PyeongChang.

With every bit of support you can offer Molly, you take her a step closer to being rewarded for her incredible resilience and hard work, and representing Great Britain at the Winter Olympics.

If you would like to support Molly you can do so by visiting her sports crowdfunding page here.