It’s a discussion that comes up frequently among sports fans: who are the best Paralympic athletes in the world?

At PledgeSports, we have helped a huge amount of Paralympian’s from across many sports raise money through sports crowdfunding. However, as die hard sports nuts, we have often debated who are the best Paralympic athletes in history.

In creating this list we’ve looked at consistency, longevity and dominance. So, without further ado, these are our best Paralympic athletes in history. Enjoy! 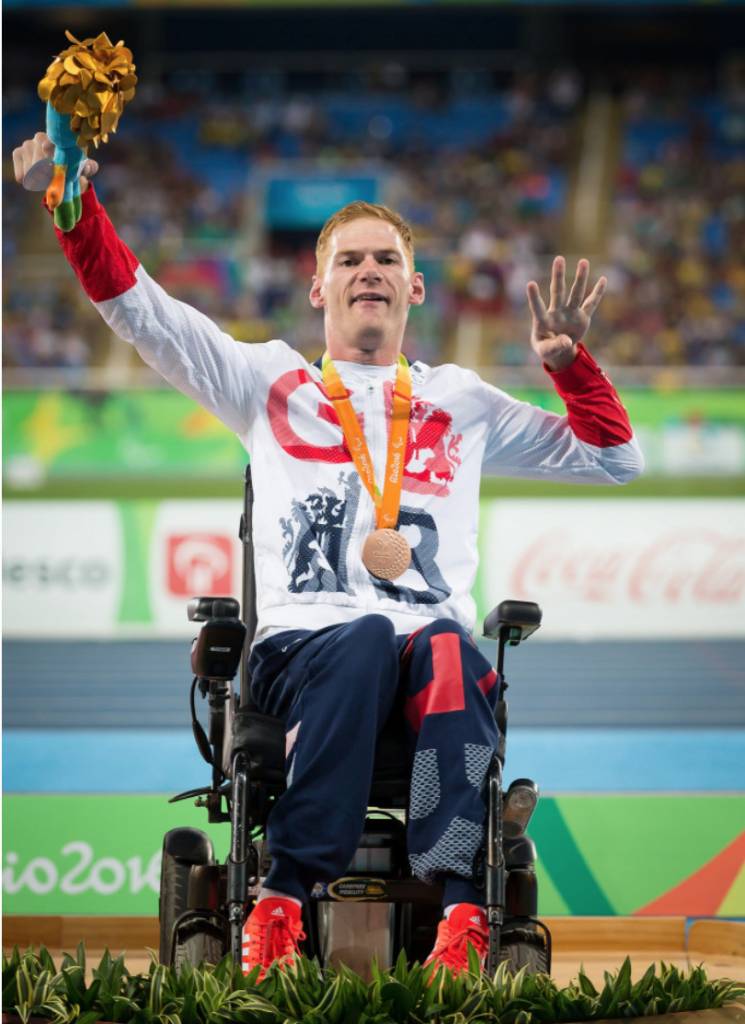 Born with Cerebral Palsy which effects balance and coordination, Stephen Miller competes in field athletics. He’s represented Great Britain for over 20 years gaining an extensive medal haul including 3 Gold, 1 Silver, 2 Bronze from 6 Paralympic games; 3 Gold, 1 Silver and 2 Bronze from 7 World Championships and 3 Gold, 2 Silver and 1 Bronze from 6 European Championships.  Miller was the Male Athletics Team Captain at the 2012 London Paralympics, and received the MBE award for services to sport in the 2016 New Years honours.

The Tokyo 2020 Paralympics, will be his 7th Paralympic Games!

With 20 gold and 5 silver medals between 1980 and 2004 (including 15 Paralympic golds), Hess has become an iconic figure in the pool and is deservedly among the best Paralympic athletes ever.

Some examples of successful sports crowdfunding

Despite having cerebral palsy, Hess was a complete athlete in the water and with the second-highest medals tally in Paralympic swimming history, it seems Hess’ legacy will live on long into the future. 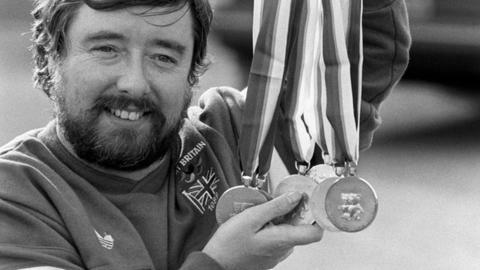 These 10 sports are the best for your health

Now here is a versatile Paralympian. Though his main sport is wheelchair racing, he’s also competed in table tennis and road cycling. He’s also an enduring Paralympian, having competed in every Games from 1976 to 2008.

Need more protein in your diet? These are the very best sources

The results? Yeah, they’re okay. Just 14 gold medals in wheelchair racing, plus another 6 silvers and a bronze. Oh, and he also got a bronze in cycling in 2004, 28 years after he won his very first Paralympic medal. So I guess you might say Franz Nietlispach is kind of a Paralympics legend. 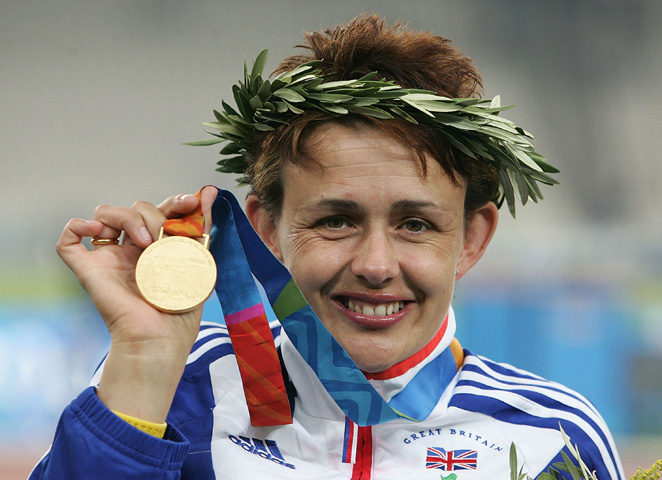 Tanni Grey-Thompson is Great Britain’s most famous Paralympian. After a slow start to her wheelchair racing career at the 1988 Paralympic Games, where she won just one bronze, this remarkable athlete with spina bifida won 4 golds in ’92, 1 in ’96, 4 in ’00, and 2 more to cap things off in ’04.

Swedish Paralympian, Jacobsson, is often overlooked in this debate, generally because while he has 16 Paralympic golds to his name, they have all come in shooting.

Despite winning 30 medals between 1980 and 2012, shooting is seen as a sport conducive to longevity, and so you have to weigh it accordingly.

However, if that were true about longevity, surely there should be other Paralympic shooters on the list? Well, there’s not. Jacobsson single-handedly ruled his sport for over three decades and truly only hit his peak after the millennium.

He is, without a doubt, one of the best Paralympic athletes ever. 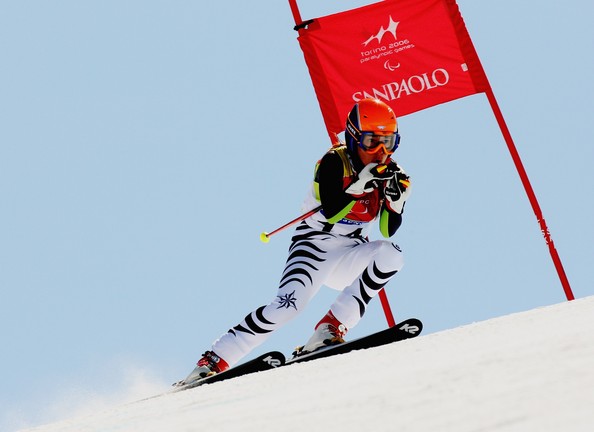 Möller is a key figure in the progression of Paralympic sports as she became the first athlete with a disability to receive a $1 million sponsorship contract.

Marson was an Italian multi-sport athlete who competed at the Summer Paralympics on four occasions, between 1964 and 1976, winning a total of 26 Paralympic medals.

Despite losing the use of his legs in a tree-chopping accident, the Italian went on to compete in fencing, swimming and athletics at the 1964 Paralympics, setting a world record of 24.2 metres in the men’s javelin C Class.

He died in 2011 and in 2012 he was inducted into the International Paralympian Hall of Fame. 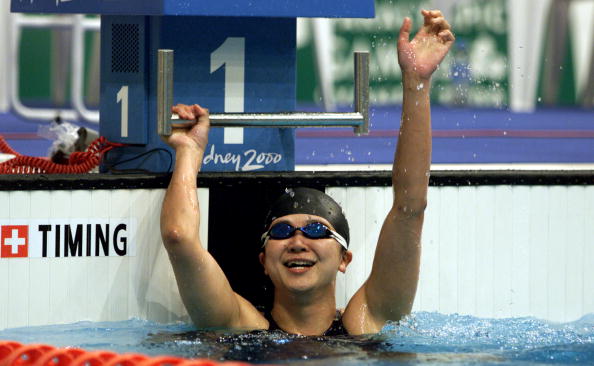 Not bad for someone who is a quadriplegic, right?

And those dominating performances came at the age of 34 and 38 respectively. Only one other Paralympian has dominated her competition that much, any guesses who that might be? 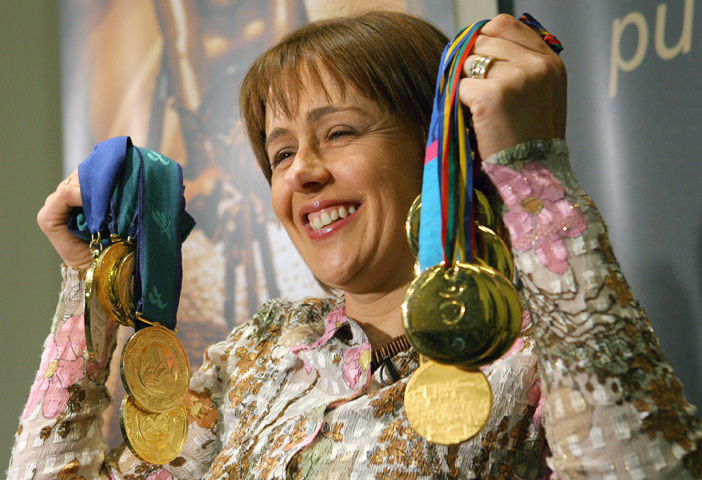 Trischa Zorn was born blind, but that hasn’t stopped her from doing anything. Between 1980 and 2004, this woman won an unprecedented 46 Paralympic medal, 32 of which were gold.

Just let that sink in for a moment. 32 gold medals.

Here’s how crowdfunding can work for Paralympic athletes

One thought on “Best Paralympic Athletes In History”