Richest Rugby Clubs In The World

Rapidly increasing viewership has led to huge sums of money being paid for television broadcasting rights and a lot of this money has gone into the pockets of Europe’s leading clubs.

*We would like to point out that retrieving accurate figures for the clubs wealth proved very difficult, so we have factored in the club’s performance, public sponsorship deals and any facts which point towards wealth. If you have any further knowledge on the subject, please don’t hesitate to let us know.

So, here are the richest rugby clubs in the game today.

Fuelled by an incredibly wealthy owner in Mourad Boudjellal, Toulon has become a money-making machine under the governance of their current president.

Why Rugby is one of the world’s fittest sports

They are the Galacticos of rugby union. 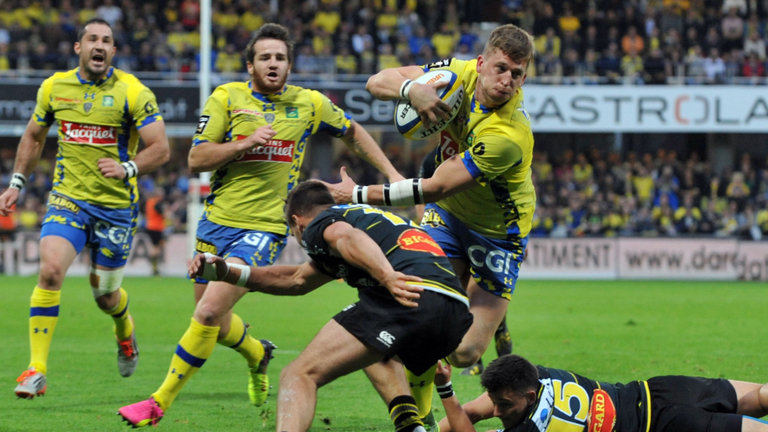 In terms of the richest rugby clubs, Clermont doesn’t trail Toulon by much. With an estimated annual budget of just over €30m, the French champions wealth is buffered by the fact that they have one of the highest average attendances of any top club in Europe.

Don’t be surprised to see them remain near the top of this list for years to come.

Founded in 2001 and backed by a local Parisien Council, Racing 92 is a representation of the money in rugby union and sport today, where teams are being created and pumped full of cash in the hope of returning profit.

A French Championship and European final in 2016 would indicate that the project is coming to fruition, plus with their €26m budget, they have added the likes of Dan Carter to the squad, which you would think will attract even more big names and success down the line. 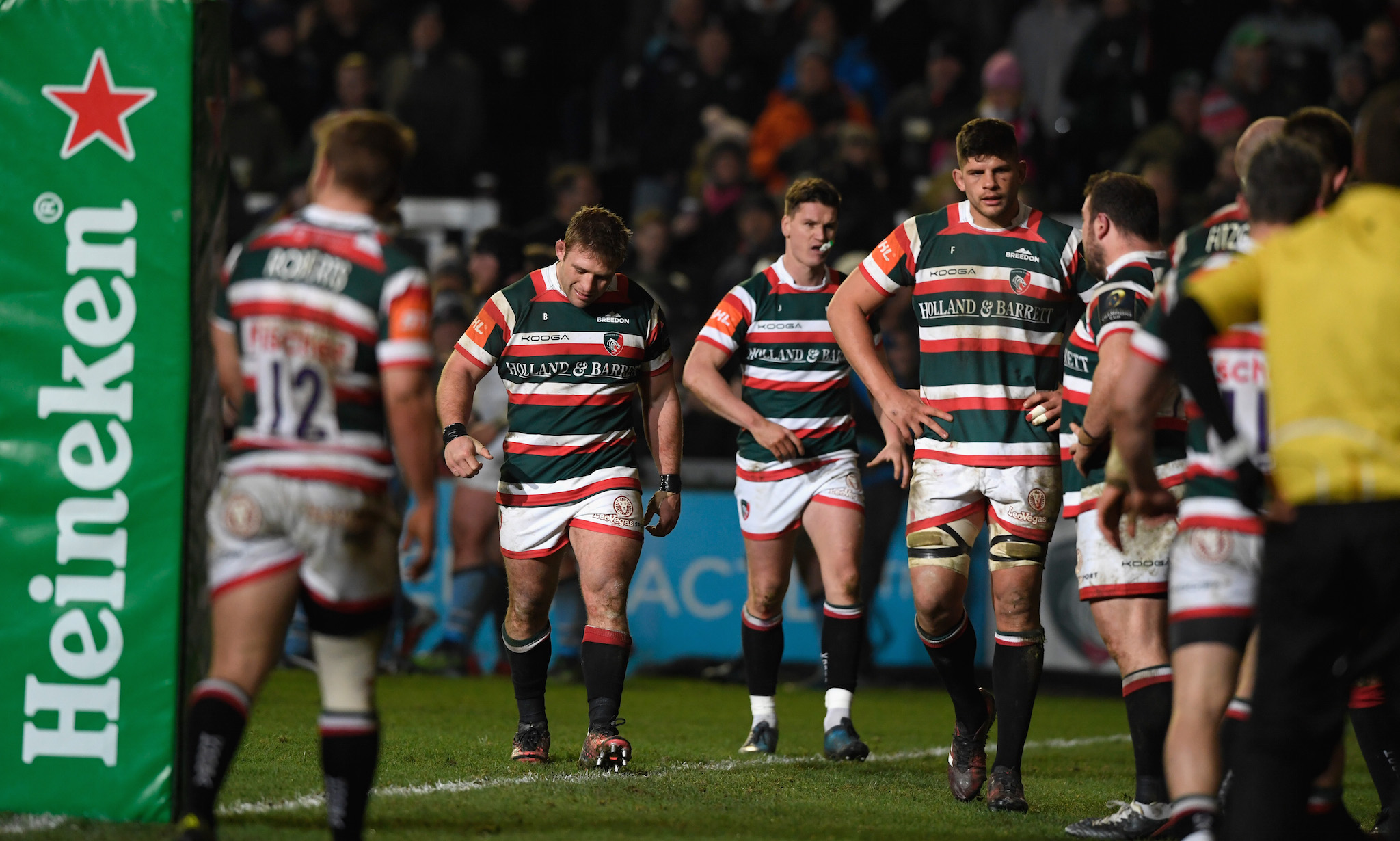 The Tigers’ high standing among the richest rugby clubs is mainly down to the fact that they have the highest average attendance of Europe’s elite teams. Filling their 26,000 capacity stadium on a regular basis is a nice source of revenue for the club.

Throw into the mix their wealthy owner and ex-player Peter William Gregory Tom and you’ve got a recipe for a financially sound club.

When Max Guazzini took over in 1992, he oversaw a rise to prominence, with Stade Francais returning to France’s elite division in just five seasons, and capture four French championships in seven years.

After a financial crisis plagued the club in 2011, Guazzini sold a majority stake and stepped down as club president. 2015 marked a rebirth for them, as the team reached the final phases and won three games in a row, against Racing Métro, Toulon and Clermont, also winning the Top 14 in that time.

Today the Paris side have a budget of roughly €28m. 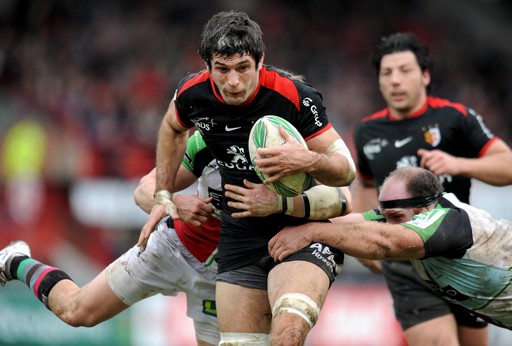 Arguably one of the finest rugby clubs in the world and the most successful in Europe, having won the Heineken Cup a record four times – in 1996, 2003, 2005 and 2010. Toulouse were also runners-up in 2004 and 2008 against London Wasps and Munster, respectively.

Stade Toulousain has also won a record 19 French Championship titles and is traditionally one of the main providers for the French national team.

Their decorated past and prominence in rugby has made them one of the richest rugby clubs, if not the richest, with an estimated annual budget of €32m.

The 10 best rugby players of all time

Wasps are thought to be on course to become the richest rugby club in the world following a revolutionary financial initiative in 2015. They became the first sports club to launch a retail bond listed on the London Stock Exchange, which is expected to raise up to £35m for the club.

Whether or not Wasps have felt the full effects of their initiative is not clear, but it would make them the richest rugby club on the planet should the move come good. 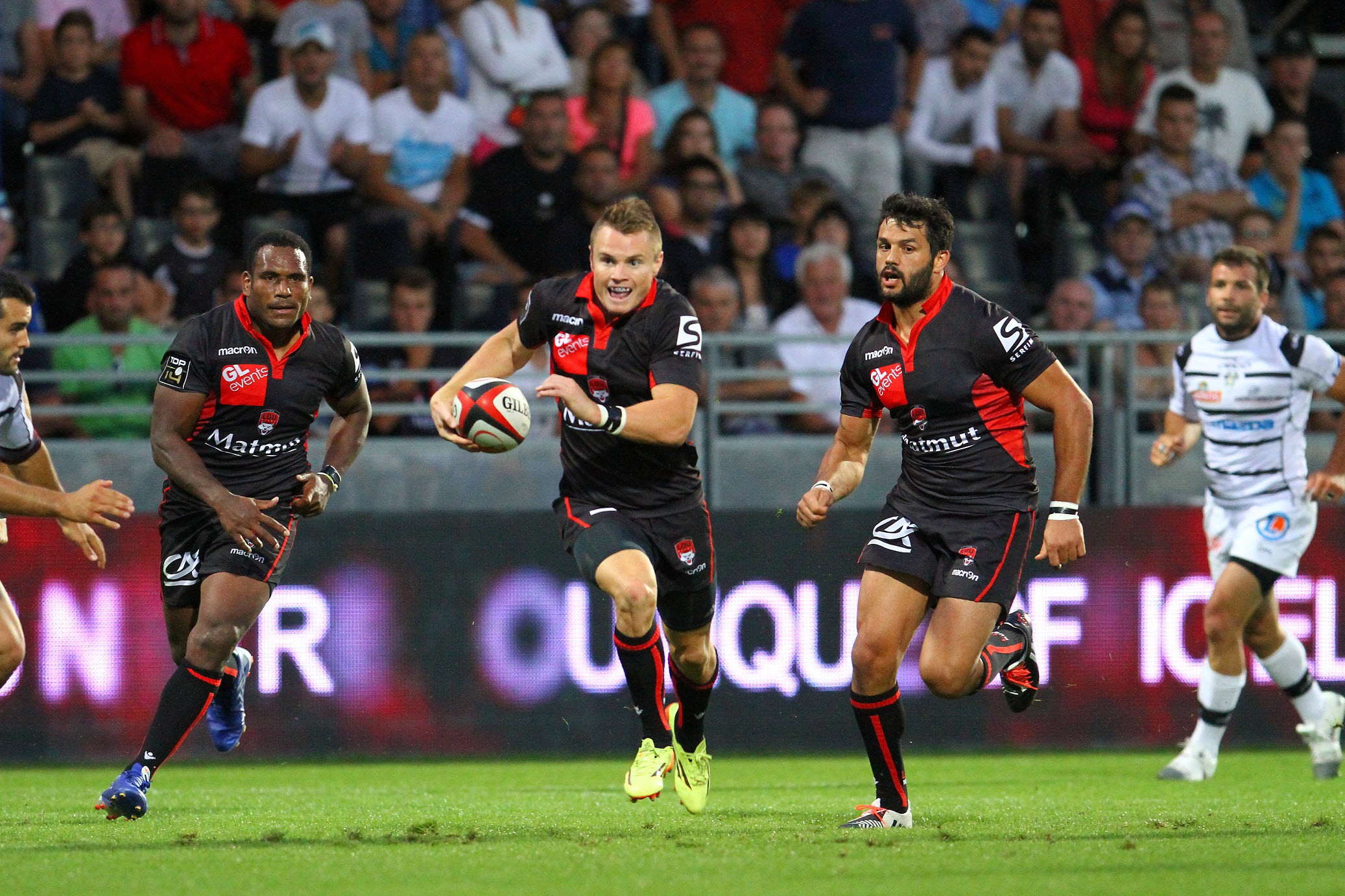 Despite being a modern day yo-yo club, constantly hopping between France’s top two divisions, Lyon is steeped in history and historically were a very strong outfit.

Like all of the French sides, their time spent in the top tier has been lucrative as each club receives a share of the money Canal+ pay to broadcast the league games around France. The southern team have an estimated budget of €25m following their promotion to the Top 14 in May 2016.

Formed in 2006, Bordeaux is one of the newest teams across Europe, and similar to Racing 92, demonstrate the money-driven clubs that are so prominent in all sports today.

Governed by TopTex president Laurent Marti, the team have been pumped full of money from the outset, starting out with an initial budget of €3.6m – €4.2m between 2006 and 2009.

Hong Kong investment company GaveKal bought a 10% stakes of the team in 2015 and today they have an estimated budget of €24.5m. 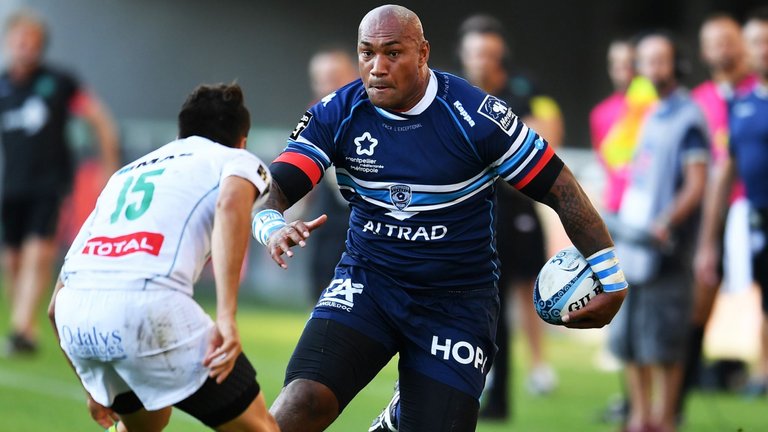 Montpellier’s fortunes have made a turn for the best since 2007. A move to their new Altrad Stadium coincided with domestic and European success.

The team’s first French national player was selected the following season. From there, Montpellier managed to secure a top-six finish in the league and contested the Heineken Cup for the first time in 2011-12.

Top-14 runners-up finish in 2011 has established Montpellier as a solid presence in French rugby and that is reflected in them being one of the richest rugby clubs in the world with an annual budget of almost €25m.

14 thoughts on “Richest Rugby Clubs In The World”