Ever wondered what athletes or teams compete for the biggest prize money? Well, we’ve followed the money to give you the answers.

At PledgeSports, we’re huge sports fans and have helped athletes and teams of all levels and from every sport around the world raise money through sports crowdfunding.

Here’s a rundown of the 10 sporting events with the biggest prize money:

The Cricket World Cup has been steadily increasing its prize fund, the 2019 prize pot was $10 million with the winners England taking home $4 million and runners up making $2 million.

This might seem modest in comparison to the huge payouts for top events in other sports but bear in mind that with the relatively small sides of competing squads, players can earn sizeable bonuses. 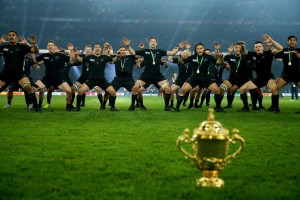 The Rugby World Cup has no specific prize fund. Instead of competing unions are paid out according to the overall profit made by the International Rugby Board (IRB) once the tournament has been completed.

So rather than being paid prize money, players are offered special contract fees by their own unions, including bonuses for winning matches at the tournament. These bonuses can mount up quickly.

For example, the Telegraph reported that a prize fund of £7million was been made available for the England team if they won the 2019 World Cup.

We analyse and answer the age old question, “what’s the fittest sport”

The players on the winning team – LA Rams in 2022 pocketed an additional $150,000 bonus on top of playoff bonuses from their wins leading up to the big game, while the loosing team – Bengals players all received $75,000 checks.  The overall prize pool for the annual Super Bowl is approx $12 million.

These super rich horse races are trying to out do each other every year, and here’s a new king in town – The inaugural Saudi Cup in Saudi Arabia which was ran in Feb 2020 had prize money of $20 million with a first prize of $10 million, this is the biggest prize money for a single race by far. 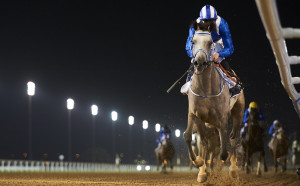 The Dubai World Cup used to have the title of the richest horse race.   Six Grade 1 races and a number of Group 2 races are run during the course of the event, which culminates in the $10 million Dubai World Cup.  The total prize pool for the Dubai cup is $30.5 million in 2022

A close 3rd to the Dubai World Cup Night is the Breeders’ Cup, with a $24.5 million prize pool. 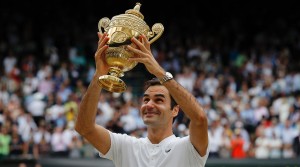 Wimbledon used to be the highest paying tennis tournament, but Wimbledon is now the most lucrative tennis event on the sporting calendar.

The winners of the US Open men’s and women’s single finals each earn $2.5 million in prize money.

Golf’s richest event isn’t one of the four Majors, but rather the PGA Tour’s season finale, the FedEx Cup.

The PGA Tour’s season ending four-tournament playoff series, the FedEx Cup, which was first awarded in 2007.   The FedEx Cup bonus pool is jumping to $75 million in 2022 from $60 million last season.  The winner will receive a massive $18 million!

Who are the world best golfers?

Surprisingly, the World Series pays out significantly more prize money than other major league sports in the United States, with an estimated prize pool of $66 million.

In 2018, the 10 postseason teams also earned a record $88.2 million in bonuses. That’s called “the players’ pool,” and it changes each year based on ticket sales.

The winning team in the 2022 season will receive $35 million while runner up gets $24 million. 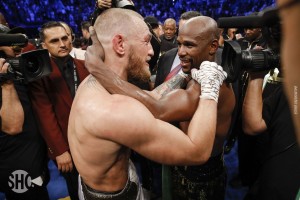 Boxing is one of the most lucrative sports, with world championship title fights generating hundreds of millions of dollars in pay-per-view broadcasting revenue.

For example, Floyd Mayweather earned a stunning $180 million for his fight against Manny Pacquiao in 2015’s “Fight of the Century”, and he and McGregor were both in receipt of over $100m each for their super-fight in August 2017.

In their 2020 title fight,  Wilder and Fury were reportedly guaranteed more than £19.27m ($25m) apiece, plus a percentage of the PPV profits.  It’s estimated that Fury took home over $40 million for his win.

The best boxers in history

Formula One racing is the most expensive sports to compete in. It also offers one of the largest prize funds however the actual money involved is very secretive.

This is distributed according to the results of each race, as well as the final season standings. It’s estimated that $75 million is awarded to the winning team as prize money.

Most watched sports in the world 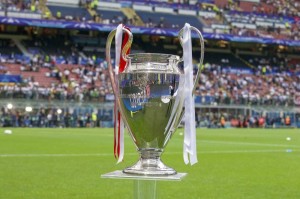 The richest sports leagues by revenue

7 thoughts on “10 Sporting Events With The Biggest Prize Money”