Richest Sporting Events In The World

Ever wondered what athletes or teams compete for the biggest prize money? Well, we’ve followed the money to give you the answers.

Here’s a rundown of the 10 richest sporting events in the world today:

There was controversy in England in 2000 when FA Cup holders Manchester United withdrew from the tournament to compete in the inaugural – and much derided – Club World Cup.

The FIFA Club World Cup’s prestige is perceived quite differently in different parts of the football world: while it is widely regarded as the most distinguished club level trophy in South America, it struggles to attract interest in most of Europe.

The 10 most expensive transfers ever 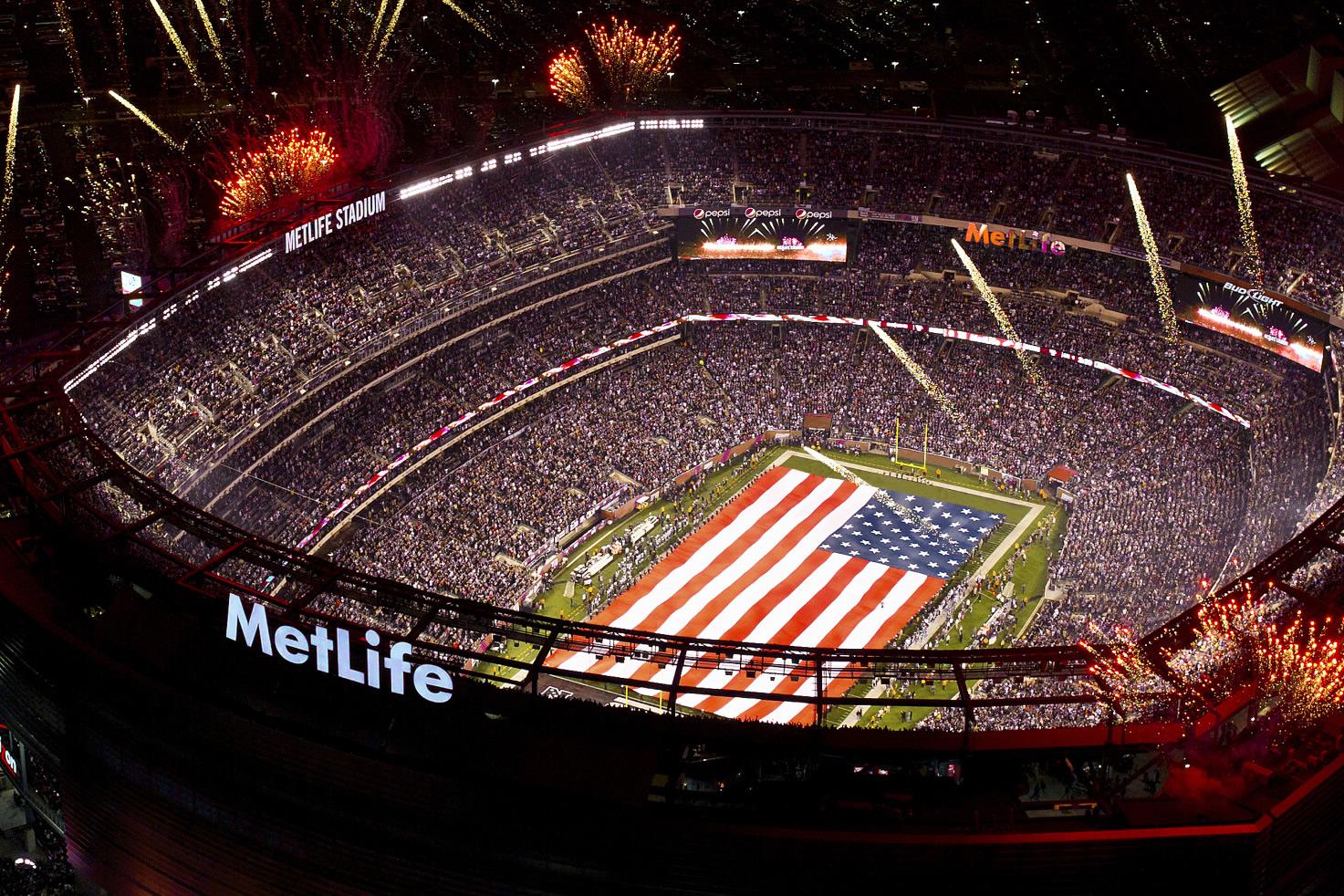 Perhaps surprisingly, given the huge global audience and massive commercial success of the Super Bowl, the winners receive just $12m in prize money (remember advertisers pay as much as $4m for a 30-second commercial).

However, the NFL operates a highly-effective revenue-sharing plan, a fairer redistribution of teams’ collective wealth, which boosts competition and keeps the smaller franchises in business.

The players on the winning team – LA Rams in 2022 pocketed an additional $150,000 bonus on top of playoff bonuses from their wins leading up to the big game, while the loosing team – Bengals players all received $75,000 checks.  The overall prize pool for the annual Super Bowl is approx $12 million. 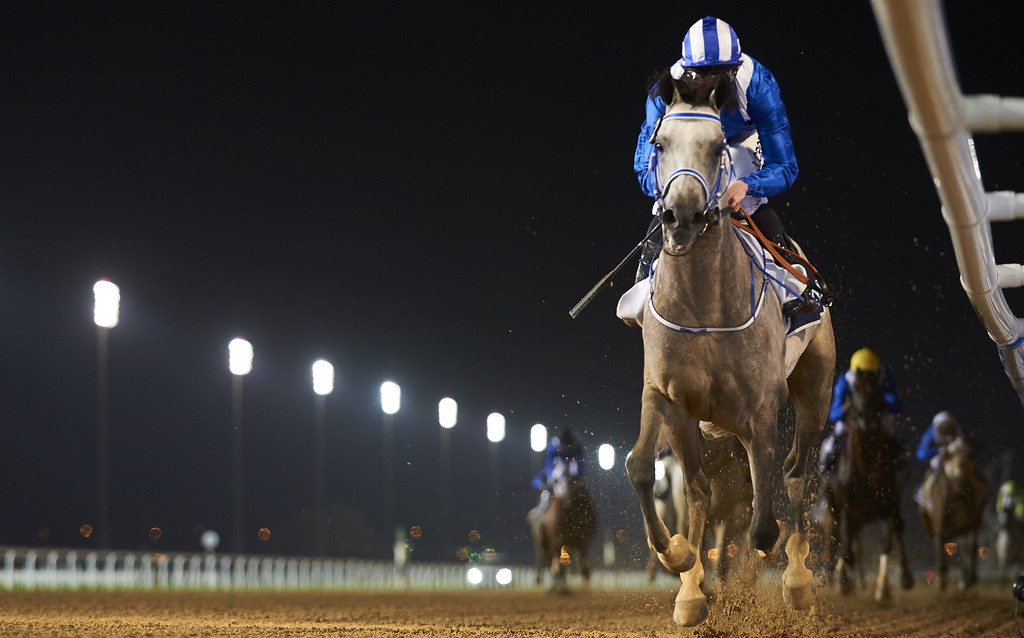 Held annually on the last Saturday in March and contested at the stunning $1.25bn Meydan Racecourse, the event was created in 1996 by Sheikh Mohammed bin Rashid Al Maktoum, Vice President and Prime Minister of the United Arab Emirates and Ruler of Dubai who owns Darley Stud and Godolphin Racing.

The top horse racing betting sites in the US

The inaugural Saudi Cup in Saudi Arabia which was ran in Feb 2020 had prize money of $20 million with a first prize of $10 million, this is the biggest prize money for a single race by far.

Held in Las Vegas (where else?), the World Series of Poker comes with a guaranteed minimum $8million prize for the winner. 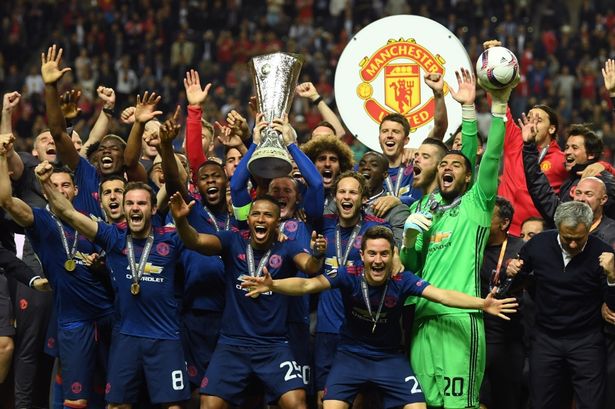 The Europa League, the reincarnation of the UEFA Cup and a tournament often treated with disdain by those competing to win it.

The total prize pool from group stage participation to finals is €25m for the 2021/22 season.  The winning teams gets €8.6m while runner us gets €4.6m

The winner also gets aver valuable place in next years Champions League.

The FedEx Cup has long been the most lucrative event in the PGA tour, worth far more than any major in prize money.

The PGA Tour’s season ending four-tournament playoff series, the FedEx Cup, which was first awarded in 2007.   The FedEx Cup bonus pool is jumping to $75 million in 2022 from $60 million last season.  The winner will receive a massive $18 million!

The 10 best golfers ever

The showpiece series of Major League Baseball, the World Series is more than 100 years old.

And the prize pool is enormous, it’s estimated that the total prize money for the 2022 season is between $90-100 million!  The winning team will receive $35 million while runner up gets $24 million. 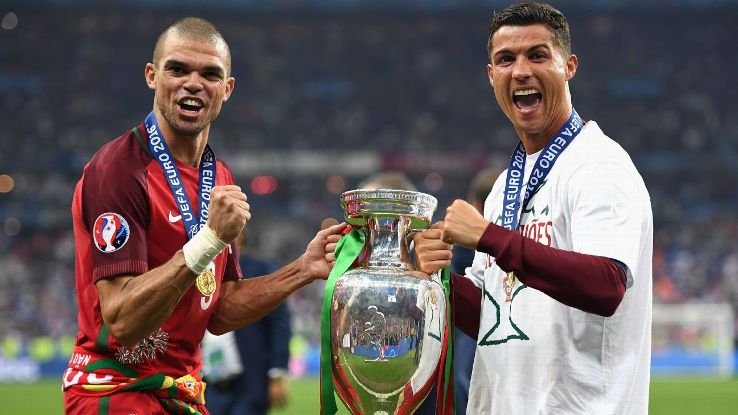 Founded in 1960 and featuring just four teams, the Euros have grown considerably in the last 54 years, both in scale and financially.

Euro 2016, which was held in France, is the biggest tournament yet, following an expansion from 16 to 24 nations. The current holders are Portugal, who overcame the French hosts in extra-time last summer.

The 5 best footballers of the 21st century

Alleged Fifa corruption and wrongdoing aside, the showpiece of international football is a sparkling affair, boasting a final watched by more than 700 million people.

The reward for victory is equally impressive, thanks in no small part to Fifa’s finely tuned commercial operation. The total prize money for the Qatar 2022 world cup will be $700 million.

This is paid out starting with $2m per team for preparation, then $10 million for group stage participation.  The winning team will end up taking home a total of $62 million. 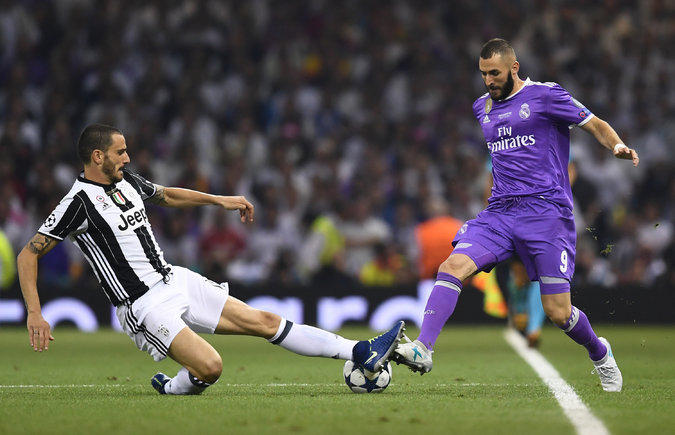 Twenty years ago, the concept of a ‘race for fourth place’ was unheard of in English football. But now, that ‘achievement’ is nearly as important as winning the league itself.

As any Premier League club chairman will testify, this is the tournament where the real money is made.

11 thoughts on “Richest Sporting Events In The World”