Taking it to the max in sport 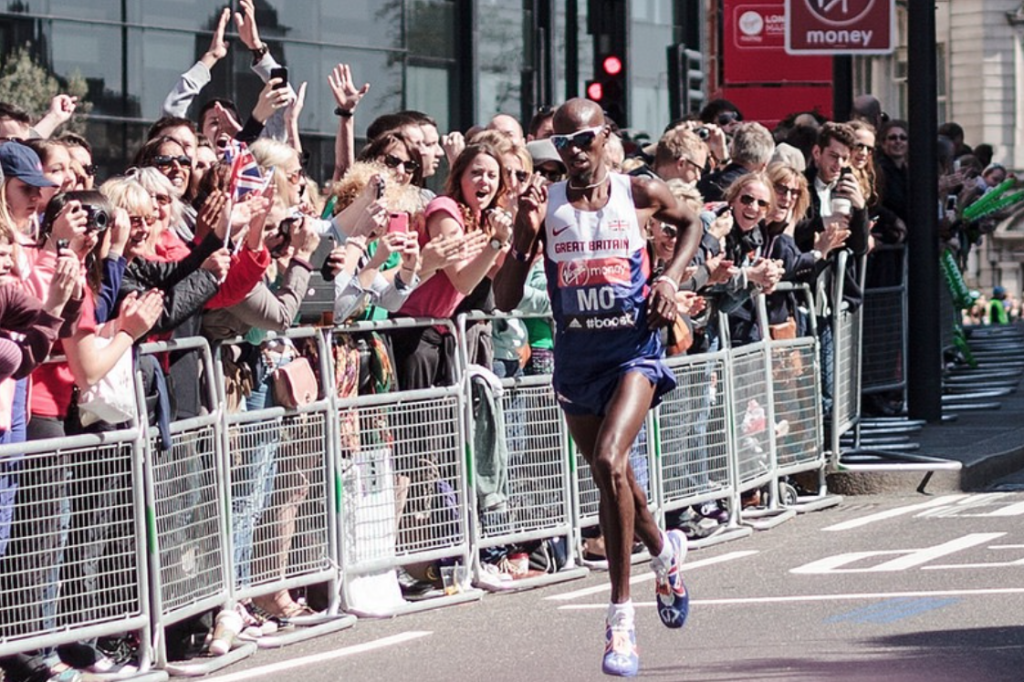 There is no one hard and fast formula that defines successful sportspeople, nor one personality type that will always emerge victorious. But it’s becoming more and more evident that there are certain traits which elite performers have in common. Without which, it could be argued, they simply would not have reached their exceptional level of skill.

The most striking amongst these talents, is the ability that these sporting leviathans have to go further than anyone else. To train harder, to be more disciplined and to remain 100% focused no matter what distractions may come their way. And, just as British Cycling rose from relative obscurity to world dominance in the 2012 Olympics, through the introduction of so-called “incremental gains”, almost all elite performers are adopting this holistic approach to improve, refine and, hopefully dominate.

So what are the factors that separate the true elite from the rest of us? And what can be done to harness some of these desirable qualities for ourselves?

Why coming second could be best

There is also a theory put forward by Chengwei Liu, associate professor of strategy and behavioural science at the Warwick Business School that those who initially come second will prevail in the longer run.

The sheer disappointment of finishing second can inspire an individual to push themselves that bit further, this is especially true in poker. Although second spot can claim millions in prize winnings, there is still a huge difference between that and the top spot, not to mention the pride that comes with it. Poker is more of a mental than physical test, players have to ensure that their nerves give nothing away; the slightest error could result in finishing second in a game of poker. However, Liu found that coming second could be a blessing, he conducted a study in 2012, it centred around a game which included 50 rounds and five million players, it was found that the players who finished top were actually about five percentage points less skilled than those who came further down the rankings. So, in fact, it will only be a matter of time until the second-best will rise to the top.

And that’s got to be great news for everyone from Sebastian Vettel to Spurs who have had to put up with the disappointment of coming second this year – and possibly less good news for Lewis Hamilton and Chelsea.

The primary trait needed to become a successful athlete is an unerring dedication to training and practice. This often goes hand in hand with the exclusion of most other, non-essential aspects of day-to-day life. Many of us have heard of the 10,000 hour principle put forward by Malcolm Gladwell. The theory posits that to become truly accomplished in any discipline, from playing a musical instrument to being a world-class sportsperson, 10,000 hours is the basic amount of practice time that it will take. But, even once this magical figure has been attained, maintaining and improving upon the skills gained is still a huge part of being the best. That’s why those with the drive to practice for hour after hour every day, honing their skills, are often among the leaders in their sporting fields.

Breaking through the pain barrier 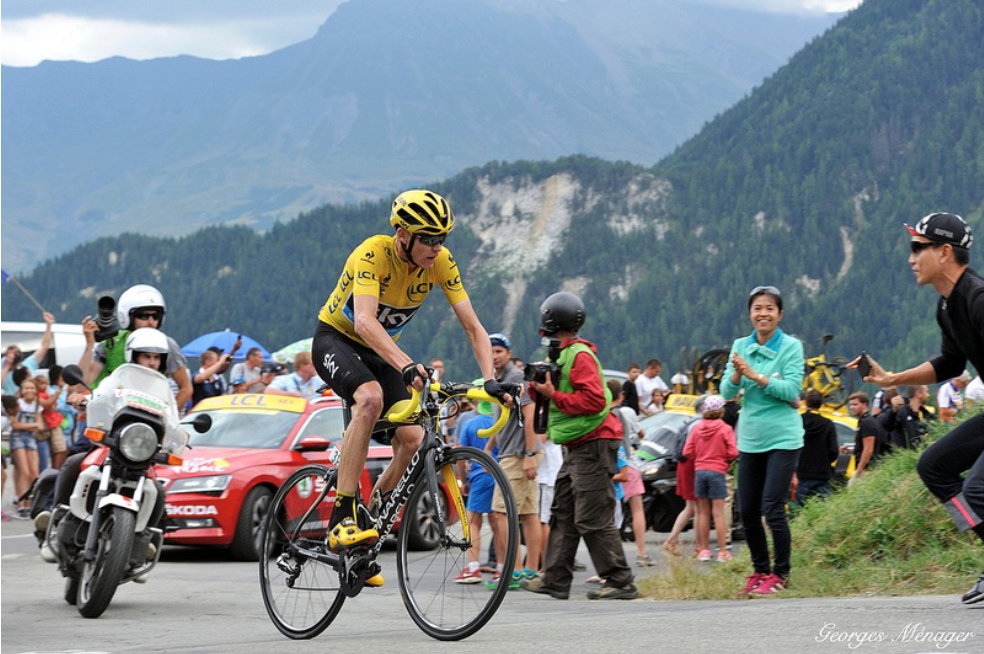 When it comes to the intended purpose of this training, the competition itself, there seems to be a very distinction of how elite sportspeople cope with the pain and physical gruel of operating at such a high level. It seems their determination gives them the resilience to crash through numerous barriers. It has been theorised that those at the top of their sporting game, have an abnormally high tolerance of pain.

In research which examined 15 separate studies of both pain tolerance and threshold amongst 568 athletes and 331 non-athletes, it was found that athletes scored far higher than average in each area. It was also found that it was performers in “game” sports like tennis, football and rugby who outperformed endurance athletes in sports like rowing and long distance running. This obviously demonstrates how these superior athletes are consistently performing at the highest levels, but also highlights their abilities to rise above the pain of injury too.

Physiological studies have explored the neuromuscular connections between the brain and our reactions to pain. Among the many findings, it was revealed that when the brain senses t we are under extreme strain and that muscle performance is starting to deteriorate, it will inhibit muscle activity to prevent damage from occurring. However, it was also noted that by subjecting the body to gradually increasing amounts of pain, the brain can be trained to become more tolerant. This can help to delay the “shut off” moment, and build up resilience to the pain stimulus.

There is mounting evidence that suggests that the brain has a key role to play in our ability, or inability, to take our performance up to previously unthought-of levels. This is why sports psychologists are being increasingly commonplace in every major sport in the UK. The need for psychological training for endurance matters, is as important as the physical exertion involved.

Arguably the country’s best known sports psychologist and psychiatrist is Dr Steve Peters. He has worked across more than 15 major sports, including cycling, football and cricket, and he is a leading advocate of the importance of the brain in pushing things to the max.

At the heart of his approach is something he calls “The Chimp Paradox”. This deals with the two sides of our brain, the rational and logical “human” element and the more emotional, reactive “chimp” way of thinking. By training sportspeople to recognise the two sides and to harness the wilder one, he believes greatness can be achieved and has proved his theory in a number of ways. These include seeing Liverpool FC achieve their best league position in 20 years in the 2014 season, and helping Ronnie O’Sullivan to bounce back from coming second place to Mark Selby in the same year’s World Snooker Championship Final.

In fact it is often when sports people do come second in any kind of tournament that they are building up the psychological resources they need to succeed in the future. One only has to look at the years of pain that Andy Murray had to suffer at Wimbledon before finally being able to prevail for the first time in 2013.

Let us know if you enjoyed Taking it to the Max in Sport ?