10 Biggest Sports Brands in the World

According to Forbes, Nike dominates the sports brand market with a value of $29.6B, accounting for 42% of the entire market capitalization. The second, third, and fourth largest companies similarly make up a combined 41% of the market. A total of four companies control more than 80% of the space. 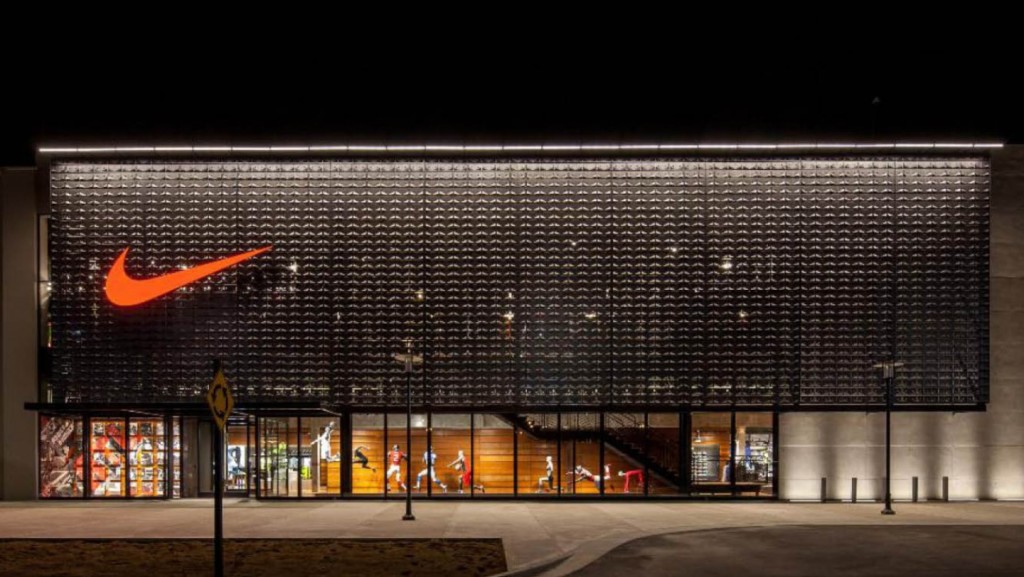 Nike is the world’s largest supplier of athletic shoes and apparel and a major manufacturer of sports equipment and the biggest sports brands in the world by far!  It was founded by University of Oregon track athlete Phil Knight and his coach Bill Bowerman in January 1964. As of 2012, it has employed more than 44,000 people worldwide. In 2014 the brand alone was valued at $19 billion, making it the most valuable brand among sports businesses.  The market capitalisation of Nike has grown to over $154 billion in September 2022.  Nike are also the biggest sponsor in sport globally 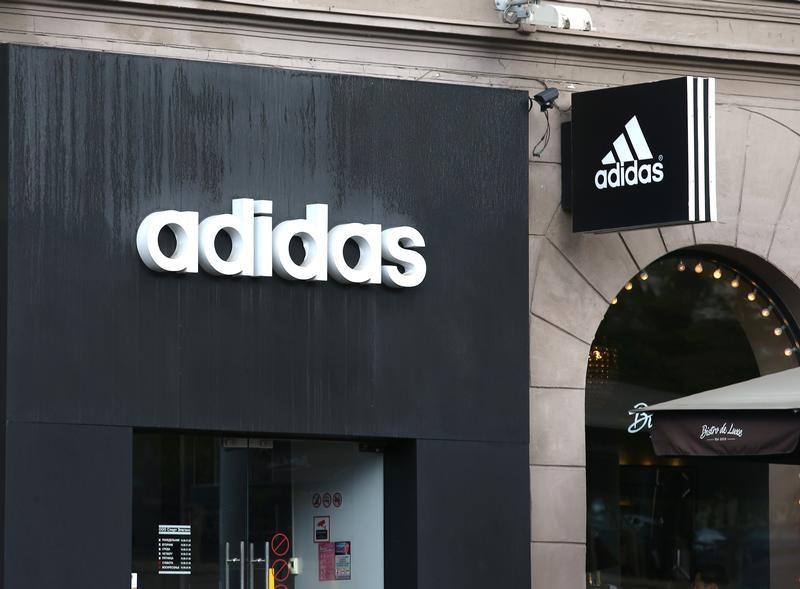 Adidas is the largest sportswear manufacturer in Europe, and the second largest in the world, after Nike. The company was started by Adolf Dassler in his mother’s house; he was joined by his elder brother Rudolf in 1924 under the name Dassler Brothers Shoe Factory. In 1949, following a breakdown in the relationship between the brothers, Dassler created Adidas, and Rudolf established Puma, which became Adidas’ business rival.  The sports brand now has a market capitalisation of $27 billion. 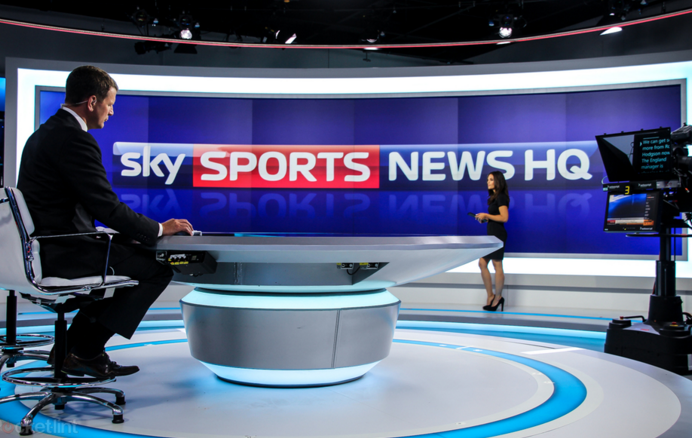 Sky Sports is the dominant subscription television sports brand in the United Kingdom and Ireland and of the biggest sports brands in the entire world. It has played a major role in the increased commercialisation of British sport since 1991. To this very day, Sky Sports is the dominant brand in UK and Ireland, and in August 2017, Sky paid over £1.8 Billion extra to try beat off their rivals Google and Netflix to ensure they had exclusive rights with BT Sport to show the Premier League football. 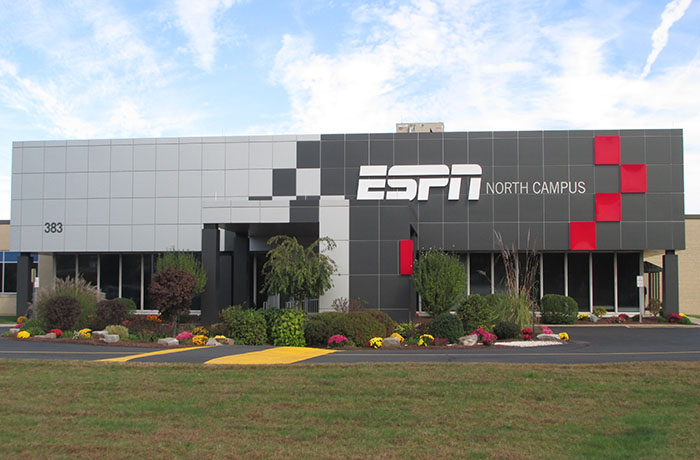 ESPN is a U.S.-based global cable and satellite sports television channel owned by ESPN Inc., a joint venture owned by The Walt Disney Company (80%) and Hearst Communications (20%). The company was founded in 1979 by Bill Rasmussen along with his brother Scott and Ed Egan. ESPN launched on September 7, 1979, beginning with the first telecast of what would become the channel’s flagship program, Sports Center. Today ESPN is available to over 100 million paid television households and making it one of the biggest brands in sports entertainment.

Puma is now the third largest sportswear manufacturer in the world.  The company has a very interesting heritage, In 1924, Rudolf and his brother Adolf Dassler had jointly formed a sportwear company but the relationship between the two brothers deteriorated until the two agreed to split in 1948, forming two separate entities, Adidas and Puma!   Both companies are currently based in Herzogenaurach, Germany.  The company is valued at over $8 billion. 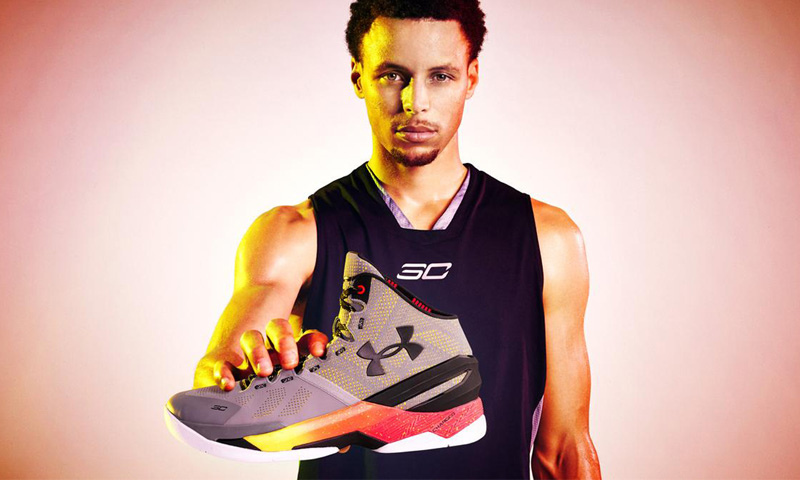 Under Armour, Inc. is an American company that manufactures footwear, sports and casual apparel. Under Armour was founded in 1996 by Kevin Plank, a then 23-year-old former special teams captain of the University of Maryland football team. Plank initially began the business from his grandmother’s basement in Washington, D.C. Under Armour received its first big break in 1999 when Warner Brothers contacted Under Armour to outfit two of its feature films. Under Armour is widely known for its partnership with NBA athlete Stephen Curry, who is considered to be the “face of their footwear line”.  The UA market cap stands at 3.3 billion in September 2022.

Japanese footwear and clothing manufacturer Asics are next on the list,  The name is an acronym for the Latin phrase anima sana in corpore sano, which translates as “Healthy soul in a healthy body”  In 2021, Asics announced record revenue of roughly $3.3 billion.

The biggest sports leagues by revenue

Based in the United States, the UFC produces events worldwide that showcase eleven weight divisions and abide by the Unified Rules of Mixed Martial Arts. The first event was held in 1993 at the McNichols Sports Arena in Denver, Colorado. In 2016, UFC’s parent company, Zuffa, was sold to William Morris Endeavor for $4.2 billion. UFC is forever growing in popularity and it set to become one of the biggest sports brands in the world in years to come.

The 10 best fighters in the history of the UFC 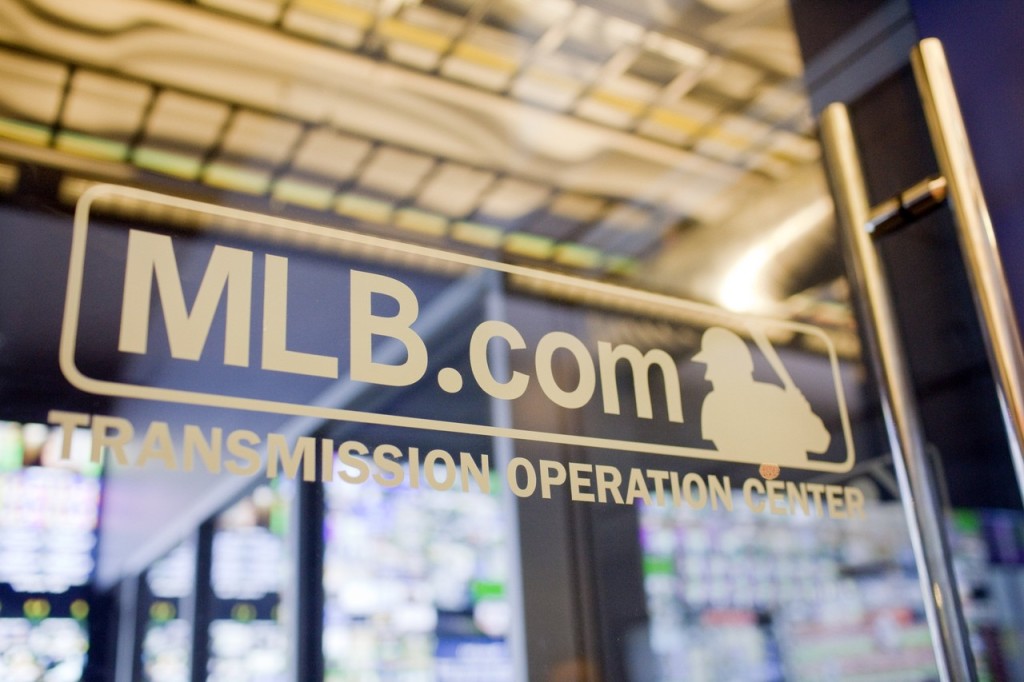 MLBAM is a limited partnership of the club owners of Major League Baseball based in New York City and is the Internet and interactive branch of the league. The company operates the official web site for the league and the thirty Major League Baseball club web sites via MLB.com, which draws four million hits per day. The site offers news, standings, statistics, and schedules, and subscribers have access to live audio and video broadcasts of most games. The company has claimed the title of the “biggest media company you have never heard of”. 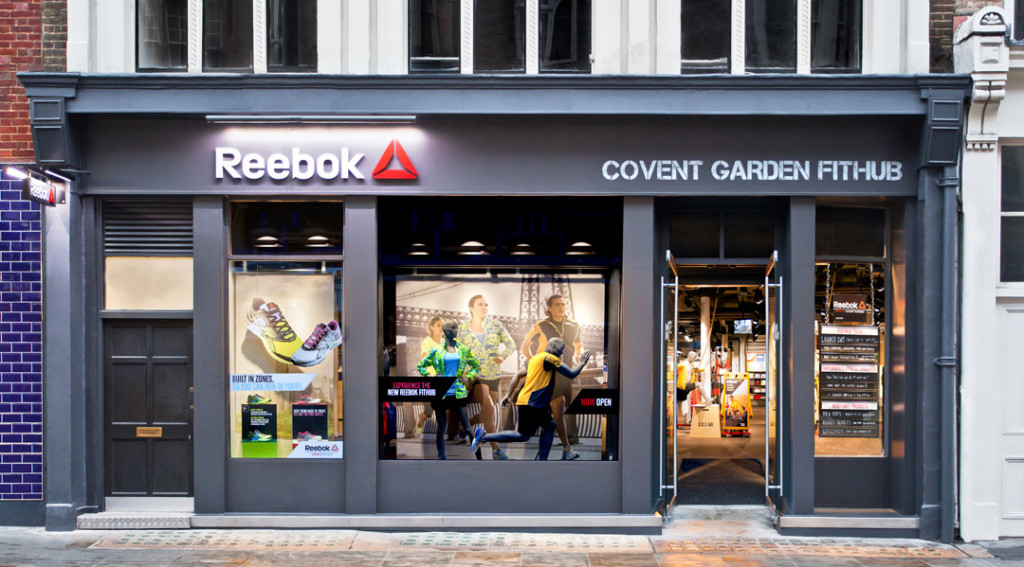 Reebok is a global athletic footwear and apparel company, operating as a subsidiary of Adidas since it was acquired for $4.3 billion in 2005. Reebok is the official footwear and apparel sponsor for Ultimate Fighting Championship and also CrossFit and Spartan Race. What started out in 1895, Joseph William Foster at the age of 14 started work in his bedroom above his father’s sweet shop in Bolton, England, and designed some of the earliest spiked running shoes. Little did he know that by 1981, Reebok would reach sales more than $1.5 million and nearly $2 billion by 2018.

6 thoughts on “10 Biggest Sports Brands in the World”