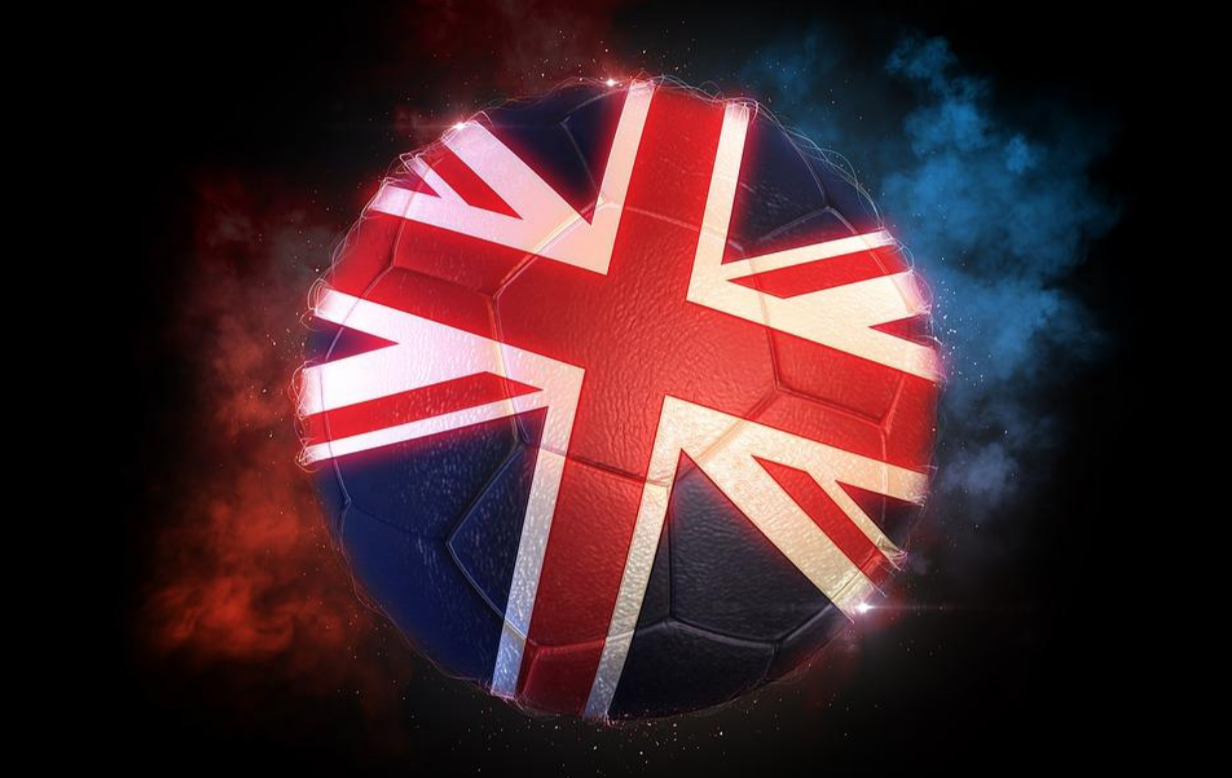 Last year the English Premier League saw some changes in the sponsorship game being played out on the shirts and jerseys of the players. The season started off like any other with Emirates Airlines battling it out with King Power, the Thai duty free giant. However, as the League progressed, things started to change.

After a lukewarm start in UK, bookmakers and online betting site operators started to fight it out for supremacy just as ardently. Thankfully this was restricted to the players’ jerseys. So, viewers got to see some pretty hot competition between the likes of Kenya-based bookmakers and UK’s homegrown players

Jersey sponsorship in the English Premier League has come a long way. As has the League itself. The changing times, technologies and sponsorship displays are reflecting that change. On a side note, here are the best Premier League players ever.

A change in the market

Like we said changing sponsorship stories are a reflection of how markets have changed over the times. In the very beginning the League’s main sponsors were consumer electronics and beer brands. Slowly over time the beer brands seem to have faded out from their pride of place on players’ jerseys. A reflection of people slowly moving away from beer. Today the gambling operators have made a strong appearance as the dominant players in this market.

As times change companies are more and more becoming conscious of their image and the subliminal message they give out. In the hyperactive social media world of today no big brand want to be the receiving end of the public’s ire for an image they may have inadvertently conveyed. The Portman Group that is made up of Britain’s biggest alcohol brands have, a few years back, even developed a new sponsorship code that asks producers to be responsible in their sport sponsorship deals. In most parts it is because they do not want to be seen as marketing to impressionable children. 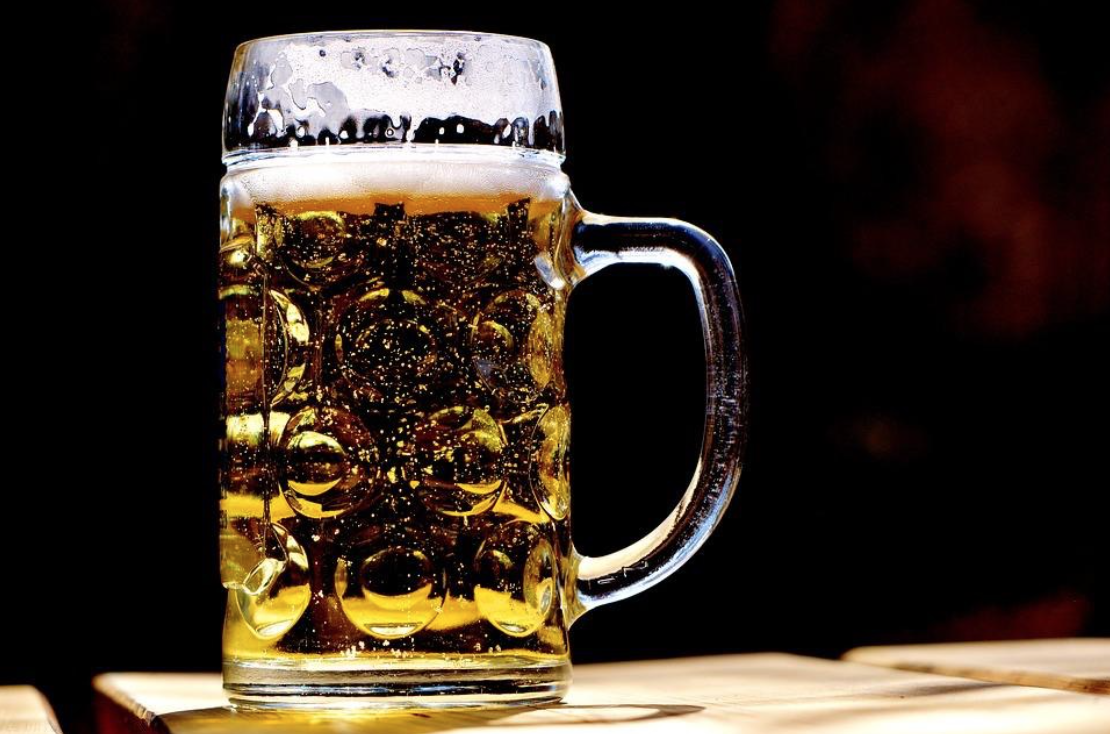 An opportunity in waiting

The above factors created a lacuna in the sponsorship world and the gambling operations swiftly moved in to claim their space. Drawn by the magic viewership figures associated with the tournament, they correctly spotted a great way to be seen by the world. And since football and betting are almost synonymous in today’s where better to be seen than in the Premier League? An easy and cost-effective way to connect with a global audience without too arduous a marketing effort. The top clubs naturally come with big money asks but the smaller teams are a steal. It’s almost like a buyer’s market there and once you are on. A shirt, anybody who sees the player sees you.

The shirt sponsorship has been known to invite a critique where some people refer to it as a blunt instrument, but the sponsors themselves seem to be pretty happy with the deals they have secured. The shirts, the LED boards during the games and the fan merchandise of the shirts all bear their name and a global reach is effected with little to no effort.