The 5 Most Costly Rule Penalties In Golf

Having recently covered the 2019 new rule changes in golf, we decided to look back at some of the most unfair rule penalties in professional golf where players got penalised costing them a match or even disqualification. 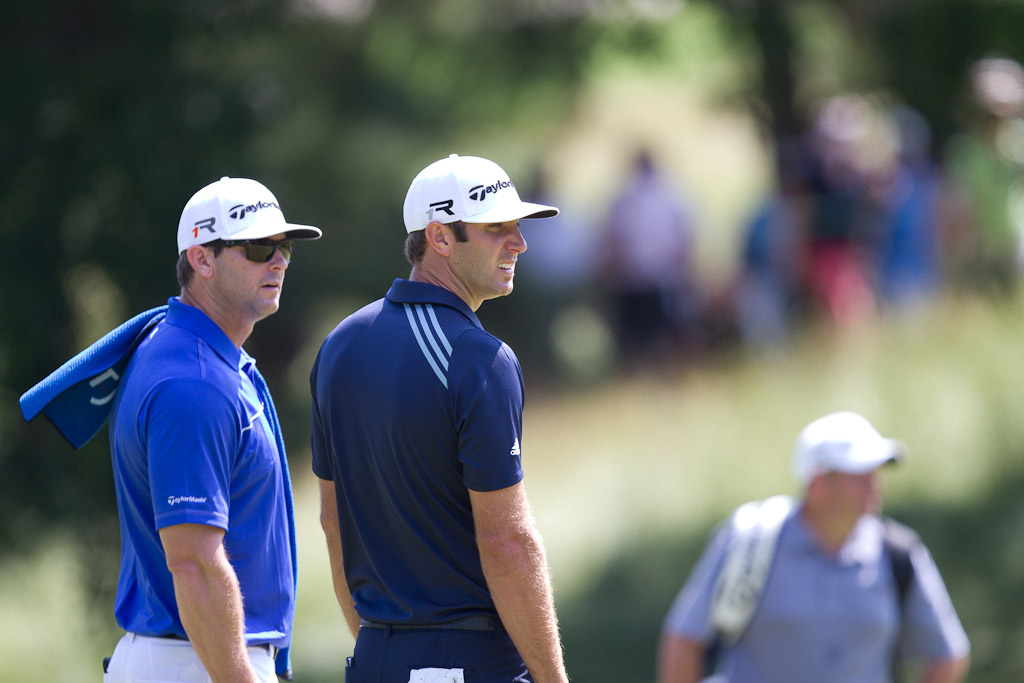 Johnson looked was heading for a three-man playoff with Martin Kaymer and Bubba Watson.  Until he unintentionally grounded his club on the 72nd hole, drawing a two-stroke penalty and missing out on the playoff with Watson and eventual winner Martin Kaymer. 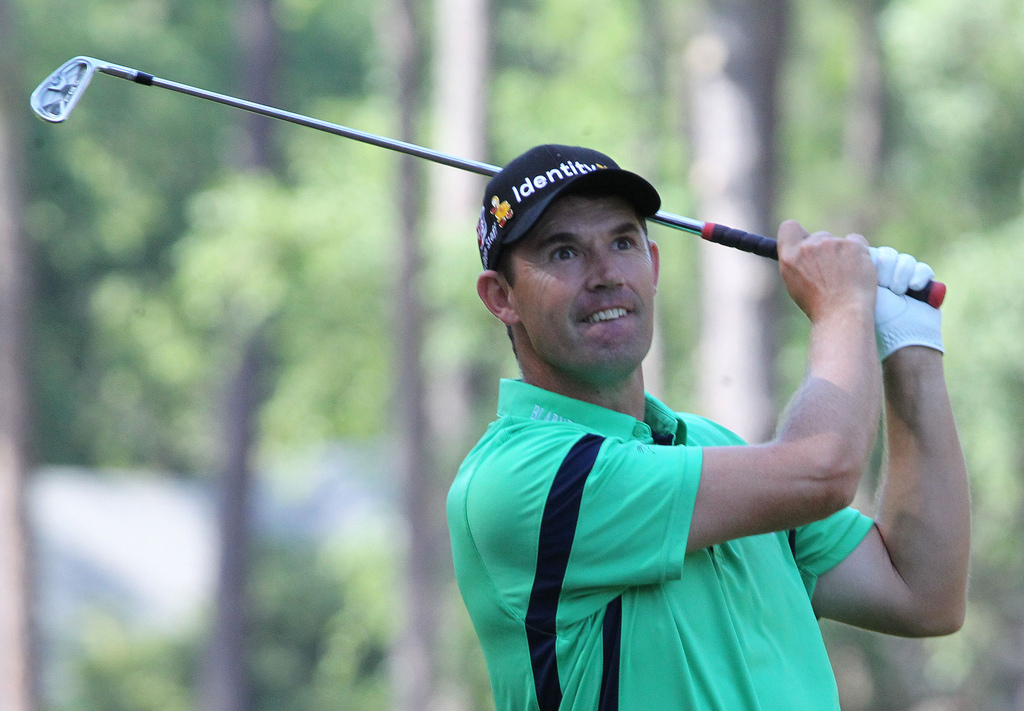 The 2020 Ryder Cup captain was one off the lead overnight at the Abu Dhabi HSBC Championship but did not get tee off in the second round after being called to review an incident in his opening 65.

On the seventh green Harrington’s hand brushed the back of his ball as he replaced it in front of his marker.  The ball rocked forward but Harrington thought it had then returned to his original position.  But television slow-motion showed that it did not go all the way back.

The History of the Ryder Cup

The matter was brought to the attention of the European Tour after Harrington had signed his scorecard and because of that, the punishment was disqualification rather than a two-shot penalty.

Harrington took the set-back with his usual calmness and dignity. “I was aware I hit the ball picking up my coin. I looked down at the time and was pretty sure it had just oscillated and had not moved, so I continued on.

Ian Poulter later colourfully said “The rules of golf book rule 22-4 paragraph 3 line 7, the rules are complete bollocks and are stuck back in 1932” 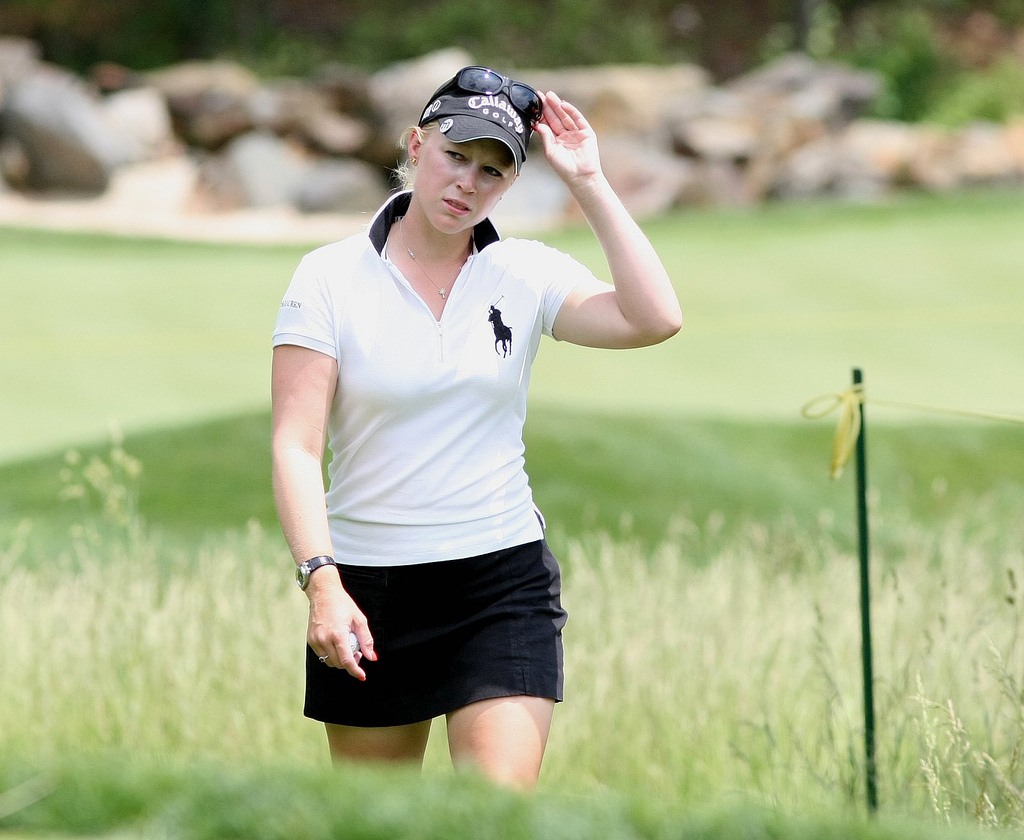 After making a par on the 12th hole of her semifinal match, and taking taking a 3-up lead on Azahara Munoz, Pressel  but was informed she would be penalised for slow play.

The 5 most mentally demanding sports you can play

Pressel had taken two minutes and nine seconds to play her three shots on the hole, carrying her 39 seconds over the 30-second limit per shot. As a result, the hole was awarded to Munoz, who would go on to win the match and win the tournament. 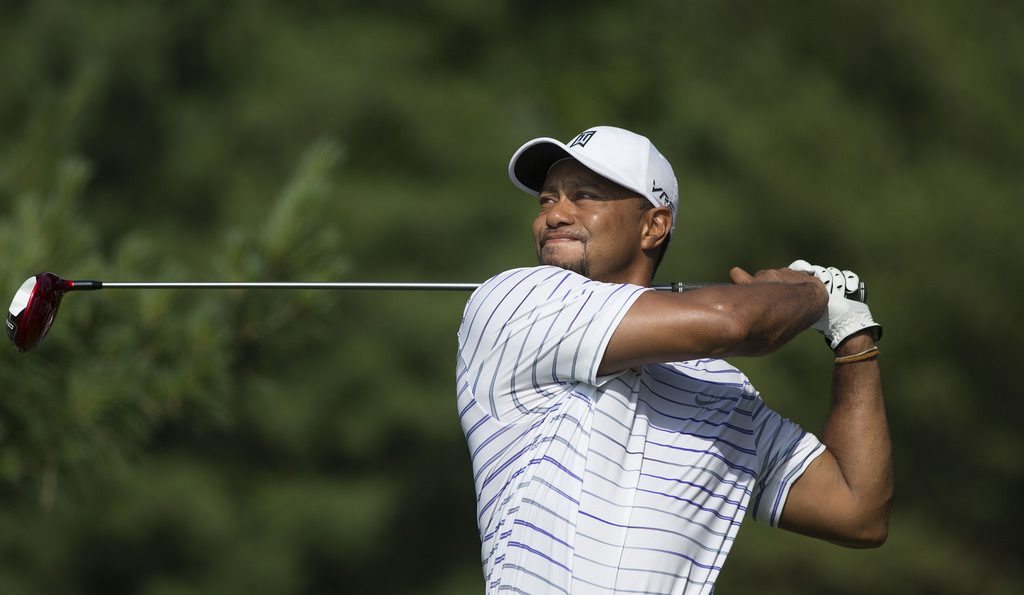 After getting a terrible break with his approach shot on the 15th in the second round, hitting the flagstick and bouncing into the water, Woods appeared to save bogey by getting up and down from a similar spot.

However, after the round it was determined that Woods took an illegal drop, something he unknowingly admitted to during a TV interview when he said he purposely dropped two yards behind the original spot since he liked that yardage better.

What should have been one of the greatest days of his young pro career ended up being his worst.

Roe shot a third-round of  67 at Royal St. George’s that left him three shots off the lead, but he and playing-partner Jesper Parnevik were both disqualified after the round for failing to exchange scorecards before teeing off. The result was that they both signed for the wrong score, hence their dismissal from the tournament.

The R & A has since changed the rule, but it didn’t change the result for Roe, who never contended at another major championship

Thank god for those 2019 rule changes!  Here are the new golf rules explained.

2 thoughts on “The 5 Most Costly Rule Penalties In Golf”