A Comparison of E-sports and Real Sports

Though started in the mid-2000s, e-sports have exponentially grown in popularity to a point where a dichotomy of comparison can be drawn relative to real sports on physical fields. In fact, going by the current trends real and e-sports may converge on a number of aspects including but not limited to viewership and the sponsorship deals signed by players. 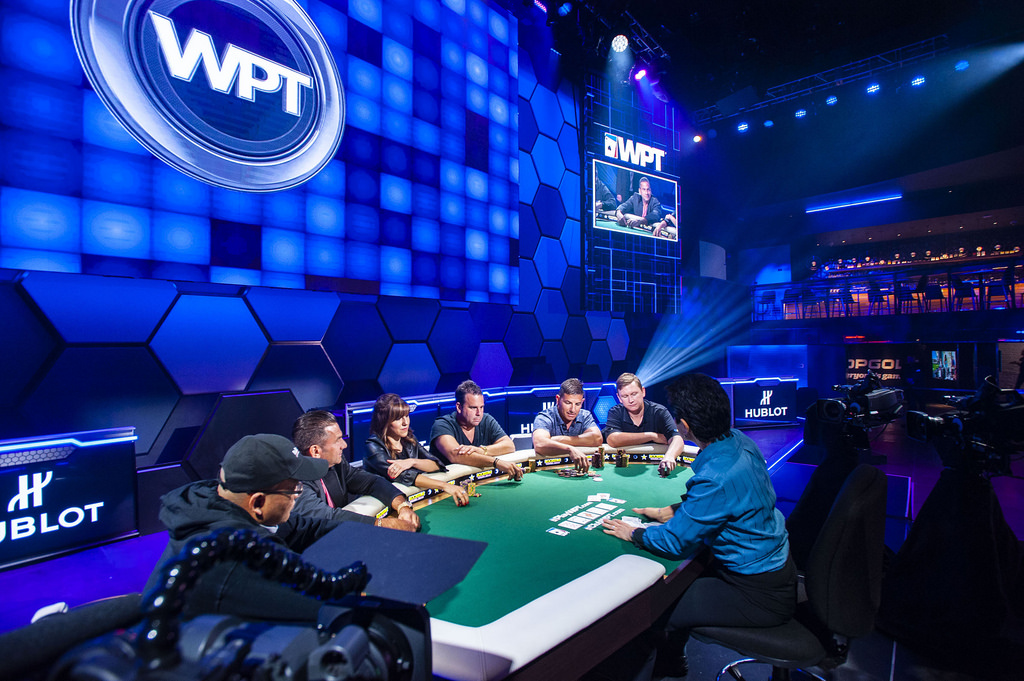 While growth has been witnessed in the subscription of e-sports like Dota 1 and its sequel (Dota 2), StarCraft or League of Legends there are advantages and disadvantages that may arise from the same when compared to real sports.

Firstly, when it comes to tournament management, real sports though requiring a well thought out procedure for scheduling fixtures to avoid friction, such tourneys are normally associated with one exclusive league like the Superbowl or NFL seasons for the American Football. In e-sports, such a pre-arranged season may pose difficulties to schedule simply because there are innumerable leagues, tournaments and teams may participate in all of them without any official scheduling from a central body. In fact, the challenge is compounded by the fact that anyone with adequate resources could set up his tournament without any authorisation from sporting bodies like in real sports.

Secondly, esports rules are normally embedded in the game, and they are subject to changes from time to time. Newer versions usually come with updated gaming rules. Unlike real sports which have relatively stable rules like in NFL tournaments, for e-sports, it is increasingly becoming difficult to firmly grasp rules especially in Multiplayer Online Battle Arena options like the League of Legends.

However, in as much as esports keep changing in terms of gaming dynamics, this could be an advantage over real sports like Soccer or Baseball on a physical ground. The static nature of real sports approaches in terms of rules, pitch sizes, and a number of other aspects, to an extent is boring. Concerned by such real sports limits, esports designers are normally dynamic and evolutionary in their approach to the game hence a sense of freshness. In a bid to broaden its audience base, esports developers add a flair of enticing visuals and graphics which may lack in real sports.

When it comes to prizes or cups won in both esports and real sports the latter gets more attention although esports are speedily catching up. For instance, the 2019 Fortnite prize pool is roughly around $100 Million hence drawing it closer to mainstream sports prizes. For real sports like Soccer, or American Football, the prizes won in tournaments like NFL are astronomical owing to the revenue generated through ticket sales and competitive bidding for TV airing rights. The esports cup prize may not be as big as that of real sports as ticketing revenues may not even exist.  Unlike the real sports which are aired through TVs, esports viewership is solely tied to live streaming over the internet. With less income generated through such viewership, we can only expect a less valued prize monetary-wise.

The highest paid esports players in the world

For esports, it is also relatively advantageous over real sports as entry into the market, and the widespread acceptance is generally met with lesser barriers. In what has been termed as the democratization of sporting entertainment, one does not need a team of players with uniform skills converged at the same venue. You do not have to wait for specific timelines to jump into action as in real sports. In fact, it is like everything goes as long as you have a stable internet connection.

For bettors, its good news that esports opened new horizons for betting markets. Initially, the only betting market whether money line, discipline-oriented or even handicaps were related to real sports. With the introduction of esports bets on a video game, the net has been cast wider. On top of the match outcome betting which is a bit popular in real sports betting, fans can engage in more exciting betting versions such as the skin betting, social betting or fantasy betting types which are common in esports encounter.

Skin betting in esports is a common market among the regular fans. The video games under which different markets exist normally are served with valuable virtual currencies which can be transferred or exchanged among gamers. Such currencies can be swapped, auctioned or exchanged in various sites. As such, esports fans can bet on such lucrative currencies, a scenario which is missing in real sports betting. Interestingly, you can invest your bankroll on eportsbettingwebsites.com just like bettors gamble on the outcome of a real sports match.

Furthermore, esports followers whichever game they keenly follow can engage in what is referred to as social betting. Primarily, friends or online contacts come together in online communities and informally put into the stake wagers on the likely outcome of a given esports event. Such wagers can be for real money or on Skin goodies. The terms are agreed without any recourse to a higher authority, and later the bets settled accordingly. Whether such local arrangement exists in real sports, they are not as popular in esports as gaming duels are streamed lived hence higher chances of online betting buddies.

As such, whichever side of the divide you fall, it is only common sense that esports are progressively gaining roots. For bettors and video gaming enthusiasts, there are tournaments though not as rigid as real sports which you can keenly and regularly follow for your e-entertainment.

The biggest eSport events in 2020

Are you or someone you know raising money for sport? If so, get in touch with us via info@pledgesports.org or visit our site and hit “Create A Campaign” to start today.

Got a story or idea you would like to post on our blog? We’d love to hear from you! Get in touch via the email address above or through Facebook.