How Much Does It Cost To Play Junior Hockey

There was a time when it was common that kids in colder climates would naturally play hockey without any pomp or circumstance. With the abundance of outdoor rinks, you really only needed a pair of skates and stick in order to get into the game. 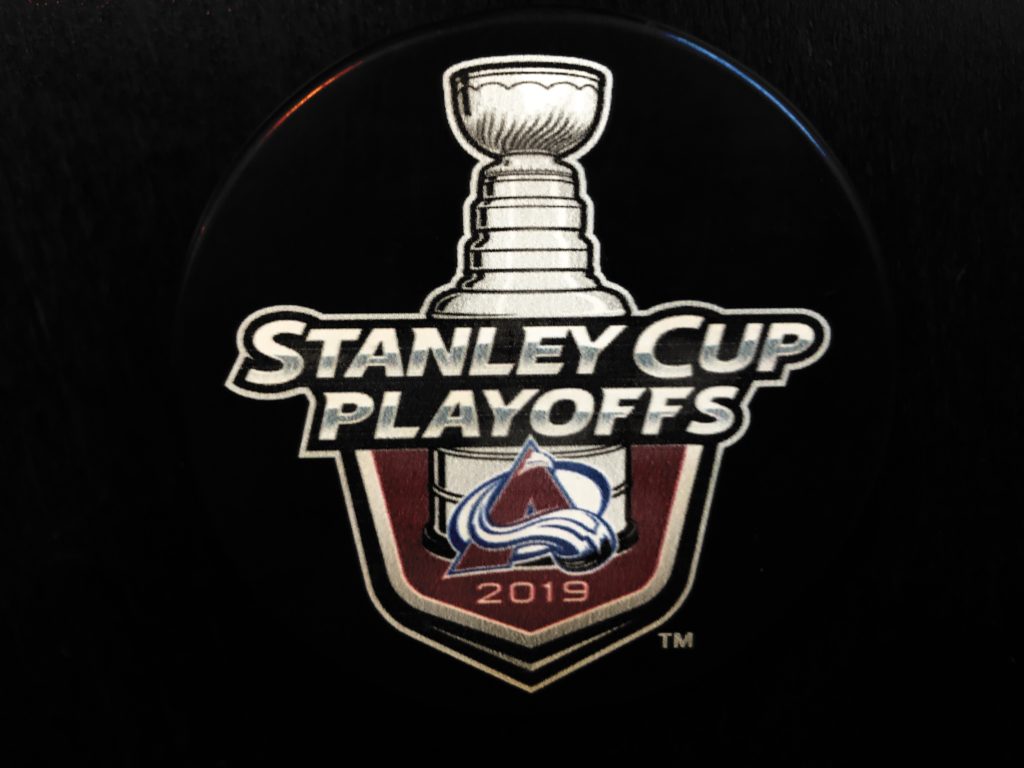 Where hockey once seemed like an inclusive or ideal pastime, the cost of the game has been increasing steadily over time. The potential of children from any background becoming pro athletes is also dwindling as those who are less privileged do not get as much practice time as their privileged counterparts. So how much does it really all cost?

Let’s look at the big numbers of it all. Looking at the cost of equipment, the fees of everything, even in junior hockey, all adds up very quickly. A good pair of skates will run a couple of hundred dollars. Add in the stick, helmet, gloves, and other gear and you are looking at about a thousand dollars just to get your child equipped to play. Kids who do not pay for the most advanced technology in skates are at risk of falling behind in the ability scale.

If you know a child who is trying to play hockey, but isn’t able to fully afford the fees, you can look into helping him or her get the needed gear. You can even look through a list of the best Christmas gifts for hockey players and see where you can help out. Otherwise, just offer rides when possible and be kind. It was reported that 46% of players quit because their parents cannot afford them.

There are also the costs of using the ice rink, the membership dues to be on a team, and even the cost of having a private coach to work on techniques. These fees might not seem as large when looked at separately, but together they add up. They are all essential pieces in playing, however, so the fees have to be paid.

Time is another cost that weighs in junior hockey. This is not a monetary cost, but an emotional and familial cost. Many serious players, even at the junior level, are on the ice several times a week. They will sacrifice any other type of activity to play hockey. School work and social lives can be affected by the commitment to hockey. The cost can be immense, but if a player loves it enough, the sacrifice is completely worth it.

Travel expenses are another area where the cost can increase steadily. If you consider how the player is getting to the rink nearly every day, they will either have their parents to do it or be forced to take public transportation. Both options cost money, though maybe not in the exact same way. Bus or train fares add up quickly. With parents, the cost of gas and their time also factors into the cost of everything.

Now you should have a good idea where the money is going to, but what are the real, hard numbers here? It has been reported that parents wind up spending anywhere from $70,000 up to $100,000 over the lifetime of their children’s activities. This has put many families in financial ruin or great debt. The amount of money needed requires a high level of sacrifice on everyone’s part. In the 2018/2019 season, the average hockey parent spent around $3,000 to keep their kid in hockey.

If you are struggling to afford your child playing hockey, don’t bankrupt yourself over it. Look out there for help. Used children’s gear usually pops up in the right stores, because children outgrow the gear quickly, long before it is worn out. You can help your child realize the dream of playing hockey with a little bit of support and ingenuity.