Most successful teams in EuroLeague Basketball

In basketball terms, the EuroLeague is the the NBA of Europe,  the EuroLeague is one of the most popular indoor sports leagues in the world, with an average attendance of 8,780 for league matches in the 2017–18 season. That was the fifth-highest of any professional indoor sports league in the world (the highest outside the United States), and the second-highest of any professional basketball league in the world, only behind the NBA. 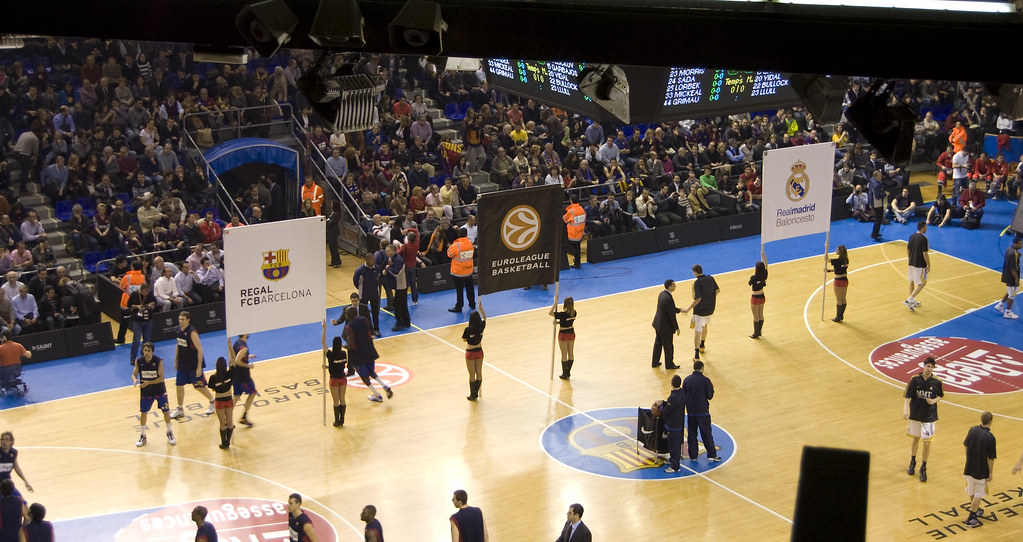 The current EuroLeague, called the Turkish Airlines EuroLeague has been run since 2000, this competition replaced the FIBA EuroLeague which had been run by FIBA since 1958. They are essentially the same competition with the change of name being simply a re-branding.  Europe’s leading club competition turned the page and entered a new era in 2000 and it has massively rewarded the sport across Europe. 83 basketball teams from 9 countries have taken part in the modern era of the EuroLeague, the current 16 teams playing in the EuroLeague are:

The 16 Clubs in the EuroLeague

The Most successful teams in the EuroLeague 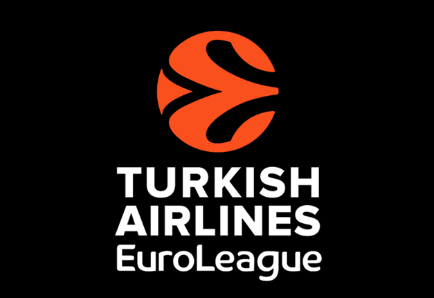 Only four teams have competed in all 17 seasons of the competition so far – Barcelona, Olympiacos, Baskonia and Zalgiris Kaunas. Here are our pick of the most successful teams since 2000, we have given the highest weighting to a EuroLeague win followed by placings in the top four for each year of the competition.

FC Barcelona Bàsquet are the oldest Spanish club in the Liga ACB and are owned by the super rich Barcelona FC.  They have the most appearances (398) in the competition, won 2 trophies (2003, 2010) came 3rd 3 times and 4th twice,

The Greek club based in Athens, they are part of the huge multi-sport club Panathinaikos A.O. have had a lot of success to celebrate over the years, with 4 EuroLeague titles since 2000 (2002, 2007, 2009, 2011).  They have made the Final Four 11 times since it was set up in 1988 the most successful team in the Final Four in the modern era of the EuroLeague.

If we were talking pre 2000, this second place would be going to Real Madrid who are well decorated in the old format league.  But were not!

The Russian club associated with the same name football club. They have had lots of recent success in the EuroLeague and are the most successful team in it over the years. They also dominate the Russian VTB United League.