Top try and point scorers and emerging talent from RWC 2019

The 2019 and ninth edition of Rugby World cup has been by far the biggest so far.  The competition produced ample drama, suspense and some big shocks.  It also let the new generation shine with some amazing emerging players showing the world what they can do. 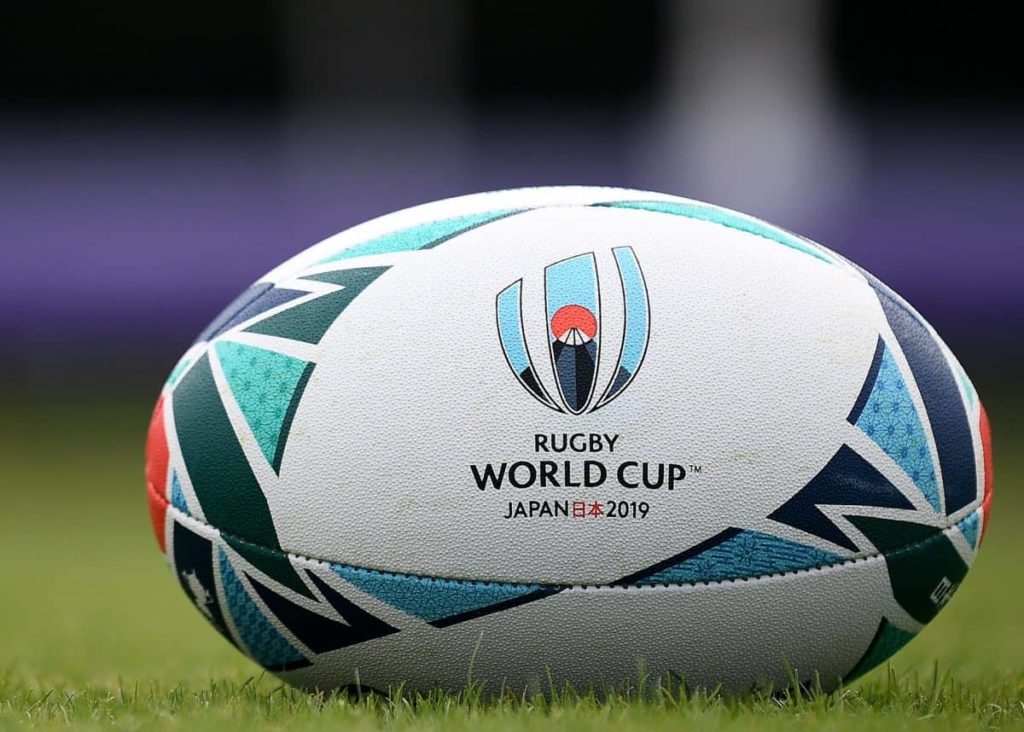 A total of 20 teams qualified with 8 teams making it to the knock out stages.  The final saw a super strong and the bookies favourite, England take on South Africa.

There were many shocks and surprises on the way.  England were one of these, they destroyed the favourites – All Blacks in the semi finals.  Host nation Japan as always were full of surprises and global admiration for their effort, heart and play.  They beat Ireland and Scotland in the pools only to be beaten by South Africa in the Quarters.  It was another very forgetful world cup for Ireland who started poorly but made it out of the pool stages only to be easily beaten by a far superior New Zealand side.

Two of the greatest rugby players of all time, Jonah Lomu and Bryan Habana are tied for most tries at the World Cup all-time with 15.  The awesome spectacle of Lomu running down the wing as opposition players bounced off him, will long be remembered in rugby history.   The New Zealand winger scored the most tries in back-to-back World Cups in 1995 and 1999.  Habana was launched  onto the world stage at the 2007 World Cup in France, leading the tournament with eight tries on the way to the Springboks’ second World Cup title.

New Zealand winger Sevu Reece was favourite before the World Cup but it wasn’t to be,  Instead Wales winger Josh Adams blew the field away with a very athletic seven tries.

Grant Fox holds the record for the number of points scored in a single World Cup.  He scored a world beating 126 points in the inaugural tournament in 1987.  Second on the list is Jonny Wilkinson from England’s World Cup winning campaign in 2003 with 113 points.

The 2019 Rugby World cup unleashed some massive new talent, let’s have a look at a few of the rising stars:

The South African wing became on over night sensation in Japan!  Standing a mere 1.72m (5ft 8in) tall and weighing only 80kg Kolbe is very small for a professional rugby player, but that size gives him an advantage – he’s lightening quick and with aside step to match his speed.  The Toulouse winger is a cousin of 400m world-record holder Wayde van Niekerk.   He finished sealed South Africa’s win against England with a sizzling try.

22 year old All Black wing Sevu Reece was one of six uncapped players in the preliminary World Cup squad.  The 100m speedster made quite an impact for NewZealand in the early stages and along with Beauden Barrett help destroy the Irish backs in the quarter finals.  Watch this space.

Curry was oner of the stand out players for England this year, so much so that the 21 earned a nomination for World Player of the Year.  Tackling is his speciality and boy does he hit hard!  His huge work rate has earned the name Nicknamed the “duracell bunny” team mate by Billy Vunipola.