The 2020 UEFA European Football Championship or Euro 2020, will be to be the 16th UEFA European Championship.  The tournament is scheduled to be held in 12 cities in 12 UEFA countries from 12 June to 12 July 2020.  It is one of the three biggest sporting events on the 2020 sporting calendar this year, along side the The Tokyo Summer Olympics,  and the Ryder Cup. 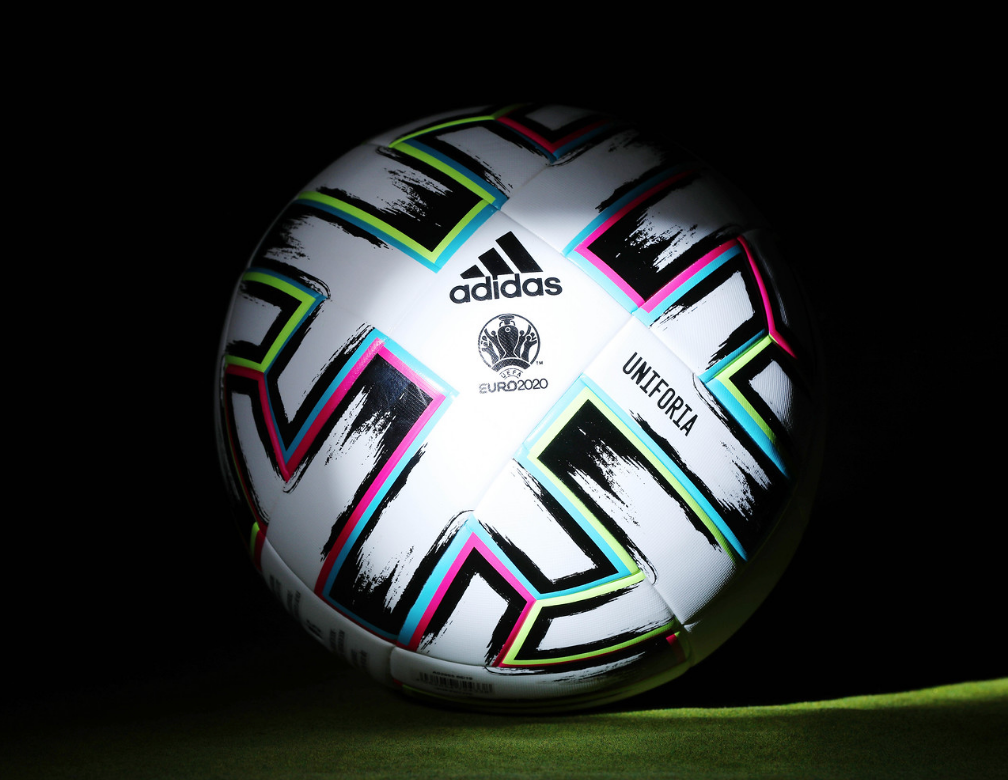 Unlike previous incarnations of the European Championships, Euro 2020 won’t have a single host nation but will be played in 12 host cities across the continent. Additionally, the number of nations competing is growing from 16 to 24.  For the first time, the video assistant referee (VAR) system will be used at the UEFA European Championship.

There is no automatic qualifying berth, and all 55 UEFA national teams, including the 12 national teams whose countries are scheduled to stage matches, had to compete in the qualifiers for the 24 places at the finals tournament.   20 of the 24 teams have now qualified for the tournament, leaving four spots still to be decided. Of the currently 20 teams that have qualified for the tournament, 17 are returning from the Euro 2016 competition.  Four teams from each division that have not already qualified for the Euro finals are to compete in the play-offs for each division, to be played in March 2020.

The 7 biggest sporting events in the world

Group F has already been christened the ‘Group of Death’, with world champions France, defending Euro 2016 champions Portugal and three-time winners Germany all in the same mix!

Group D is another interesting one where England have been drawn against Croatia in Group D in what is a rematch of their FIFA World Cup 2018 semi-final, Croatia won that one 2-1 after extra time.  But it’s England England who have the home advantage, they will play their matches against Croatia, Czech Republic and one still to be decided – Norway, Serbia, Scotland or Israel at Wembley Stadium.

Second favourites Belgium and Italy are two teams on super form coming into Euro 2020 and will definitely will fancy their chances of winning it.  If you want to place a bet on the winner of Euro 2020 we recommend using a new online casino 2020.  Belgium had a perfect qualification and were not the only team to progress unbeaten, Italy who disastrously didn’t qualify for the 2018 FIFA World Cup, also emerged with maximum points.  new online casino 2020

Belgium have been drawn against Denmark, Russia and Finland, while Euro 2012 winners Spain will face Sweden, Poland and either Bosnia and Herzegovina, Northern Ireland, Slovakia or the Republic of Ireland. Denmark, the Netherlands, Spain and Germany will also have home advantage in the early stages increasing their chance of getting out of group stages.

The most expensive transfers ever