All you need to know about the 2020 Super Bowl LIV

What an amazing NFL season it’s been, full of shocks and surprises all the way through.  The Super Bowl contenders have not been decided yet, but one thing is for sure – two teams will battle it out in Super Bowl LIV at the Hard Rock Cafe Stadium in Miami Garden on 2nd Feb 2020.

The NFL is the most lucrative sport when it comes to TV rights deals. The NFL signed a new 9 year deal from 2014 to 2022 with four US networks CBS, Fox, NBC and ESPN which works at $4.5 billion a year in combined payments from four networks. A quite remarkable amount of money for one sport. 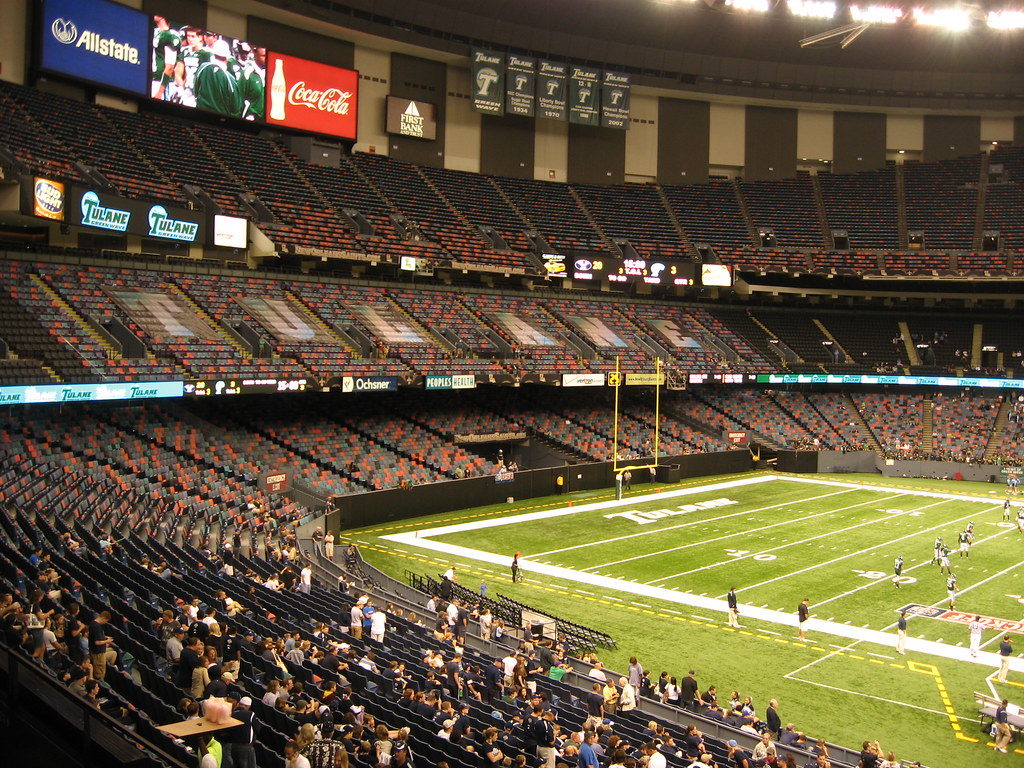 Hard Rock Stadium is a multipurpose stadium located in Miami Gardens, Florida, a city north of Miami. It is the home stadium of the Miami Dolphins of the National Football League. Hard Rock Stadium also plays host to the Miami Hurricanes football team during their regular season.  It has a capacity of 65,326.  The MLB team Marlins also play at the stadium and the Miami Open, a master 1000 tennis event is also hosted on the grounds.

Last years contenders for the Super Bowl LIII at the Mercedes-Benz Stadium were favourites, New England Patriots and the LA Rams.  The Rams hadn’t been in a Super Bowl in 20 years and haven’t made the payoffs since 2004 so were somewhat underdogs coming into this one.  The Patriots won this Super Bowl in quite an uneventful grand finale making them a record six time Super Bowl winners.

The big surprise for 2020 is neither team are in with a shot! The Rams didn’t make the playoffs and the Patriots got knocked out in the first round.

There are only 2 games left before the Super Bowl contenders are decided.  The Conference Championship games will be the Kansas City Chiefs V Tennessee Titans and the Green Bay Packers V San Francisco 49ers.

The Packers haven’t been to the Super Bowl since they won it in 2010 and they are off the back of a tight win over the Sea Hawks.  They have the home advantage over the 49ers and will do everything they can to nail this vital game.  The 49ers are favourites at captain spins casino, they have earned 5 Super Bowl wins (1981, 1984, 1988, 1989, 1994) They were runner up at the 2012 Super Bowl. Throw in 19 division championships and 26 playoffs and you have the third most successful NFL team of all time.

In the other match up we have the Chiefs who will have the home advantage, the Titans will have to journey to the Arrowhead Stadium in Kansas City for this battle.  Tennessee Titans are off the back of a massive win where they produced a stunning performance to eliminate Super Bowl favourites the Baltimore Ravens from the playoffs.  We’re predicting a 49ers V Chiefs Super Bowl but as we’ve seen so far this season, anything is possible!  Stay tuned for more and we’ll update this once the 2020 Super Bowl teams are cleared for battle!