The 10 most followed teams in America

There are a number of ways on how to determine the most popular teams, you can look at google search results, TV rights deals, commercial contracts or social media following.  Social media is a great barometer of popularity in the this modern era, so we though it would be interesting to see how the American sports team compare with the European football giants.  What followed was quite a surprise, the European football cubs dwarf the biggest teams in the USA by a long shot.  The most followed soccer team in the world by social media standards, is Real Madrid with over 300 million followers!  This is more than the combined following of all the top 10 most followed teams in America. (Updated in May 2022) 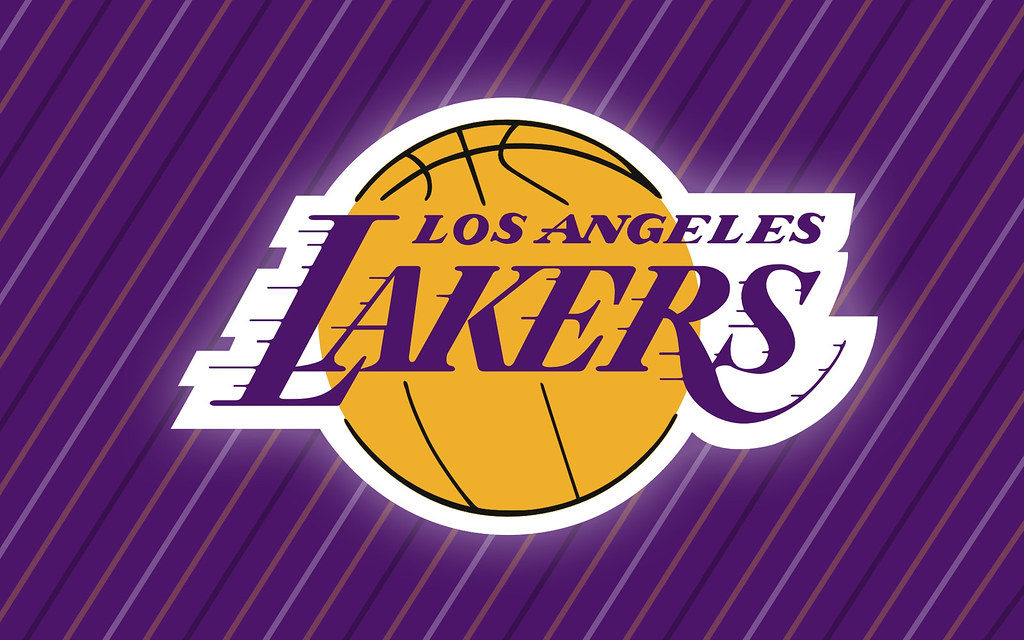 It’s Basketball teams that dominate the most popular teams in America, only one MLB team and two NFL teams make the top 10 cut.  These are the most followed sports teams in America based on the combined Facebook, Instagram, Twitter and TikTok followers:

The first of seven NBA teams on the list.

The most popular teams globally

The Celtics are a Bostonian institution at this stage, and are considered the second most successful team the NBA.  Altogether the Boston Celtics have been in 21 NBA Finals and won 17 of them, they also hold 21 conference titles and 22 division titles.

With 5 NBA Championship (last win was in 2016) the Cans can than a lot of their popularity to their signing of LeBron James who has played for the club for years.  He is the one of the most followed athletes in the world with over 100m followers on social media.

The most followed athletes globally

The Lakers have many records worthy of the history books, let’s start with the NBA Finals. The Los Angeles team have made an incredible 31 finals and won 16 of them.  They also have had some of the greatest basketball players in history wear their colours over the years – LeBron James, Wilt Chamberlain, Kobe Bryant, Shaquille O’Neal and Magic Johnson.  The most successful NBA team ever are also the most popular team in America and are one of the most valuable teams in the world.

The most followed football clubs globally

One thought on “The 10 most followed teams in America”