As the global crisis relating to Coronavirus continues unabated, sporting events around the world are being subject to massive restrictions as governments attempt to halt the spread of the virus which is reaching further afield with each passing day.

Many large sporting events have seen restrictions placed on attendances, limiting the amount of people who can gather to watch; while others have taken even more drastic action to try and alleviate the potential spread of the virulent COVID19.

Across Europe, football’s governing body UEFA has suspended both the Champions League and the Europa League matches from holding their upcoming fixtures. Such an action surely throws the fates of both tournaments into the balance, especially with the Euro2020 tournament on the horizon during the summer.

Top-level English and Scottish football fixtures have also been postponed until at least April 3 as the United Kingdom struggles in the grip of the virus which has also seen high-profile events such as the London Marathon, the University boat race and matches due to be played in the Six Nations Rugby also succumbing to the effects of the virus.

Horse-racing continues for the moment with scheduled meetings in Ireland being held behind closed doors; however the recent Cheltenham Festival unfolded in front of typically large crowds and the British Horseracing Association continue to monitor the situation. However, it’s business as usual for now.

Elsewhere, other big sporting events have also fallen victim to the spread of the COVID19 virus with one of the most recent being the 2020 US Masters which announced its’ cancellation on Friday 13 March.

The first ‘Major’ of the season was due to tee-off on April 9 at Augusta National, and along with the earlier cancellation of The Players’ Championship deals a huge blow for golf fans and it remains to be seen when or indeed if the US Masters will be rescheduled for later in the year. 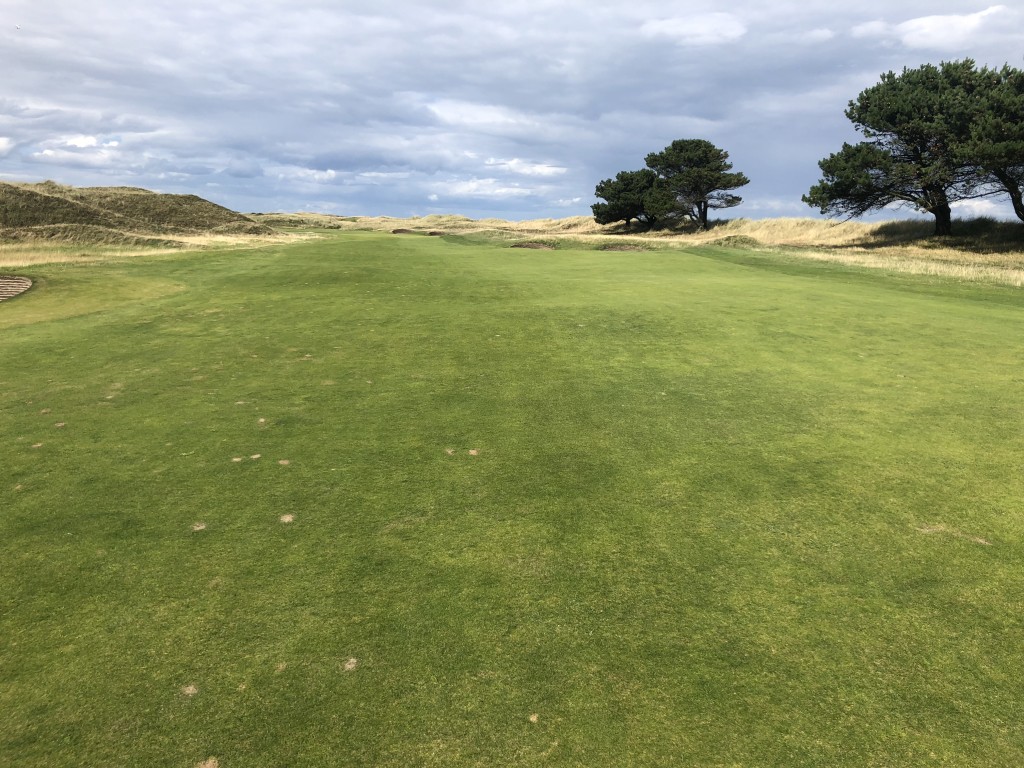 Cancellations of major sporting events around the world is likely to continue which could prove troublesome for sports fanatics looking to place a wager on sports as depending on their location around the world there may not be any attractive betting choices available to them from the bookmakers operating in their region.

With this in mind there has been a recent upsurge in the number of online bookmakers relaxing registration restrictions on customers who might otherwise be unable to open accounts, allowing sport fans the opportunity to place bets on sporting events outwith those on offer from other bookmakers.

Bookmakers operating in Asia, Afria, Europe and other territories around the world might still be subject to governmental restrictions designed to combat cybercrime and money-laundering outwith their borders; but many are attracting off-shore clients with some enticing offers, such as the 22Bet bonus which rewards new players with bonuses relating to their initial deposit as well as casino and e-gaming bonuses where shrewd sports fans could turn a tidy profit.

With opportunities available such as Australian horse racing, Australian A-League soccer, volleyball and tennis amongst a whole host of other sports globally, the COVID19 coronavirus might be having a detrimental impact on sporting events around the world; but it can’t curtail the opportunity for sports fans to enjoy a wager on their favourite sports – wherever it might be occuring in the world.

But with so much high-profile sports falling foul of the virus, let’s all hope that it’s effects will be short-lived and that the sporting world soon gets back to normal.