Despite the clear and present danger presented by COVID19 the 2020 Cheltenham Festival went ahead as planned and more than 250,000 racegoers took in another top-class spectacle of horse racing action over jumps as the best of the Irish-trained horses went toe-to-toe with their UK counterparts for the Prestbury Cup.

Ireland ultimately emerged victorious, winning by 16 races to 11 races, with one race being won by France with Easysland claiming victory over Grand National hero Tiger Roll in the Glenfarclas Cross-country Chase.

The opening day of the Cheltenham Festival saw an impressive performance from Shishkin as the Nicky Henderson-trained horse got the better of Gordon Elliott’s Abacadabras.

There was a shock in the Arkle Chase when favourite Notebook was readily beaten in the novices’ championship by stablemate Put The Kettle On who battled gamely to hold off the sustained challenge of Joseph O’Brien’s Fakir D’oudairies.

However, the main focus on the first day fell on the Unibet Champion Hurdle which heralded in a new star as Epatante cruised to an impressive victory under big-race jockey Barry Geraghty.

That performance was followed by Irish star mare Honeysuckle successfully defending her unbeaten record with a defeat of the red-hot favourite Benie Des Dieux. The win gave Rachael Blackmore another Cheltenham Festival success.

The second day of the Festival served up further thrills as Irish talking horse Envoi Allen readily accounted for his rivals in the Ballymore Novices’ Hurdle; while in the RSA Chase it was Champ who lived up to his name with a blistering late run after the last fence to collar his rivals close home to land the spoils. 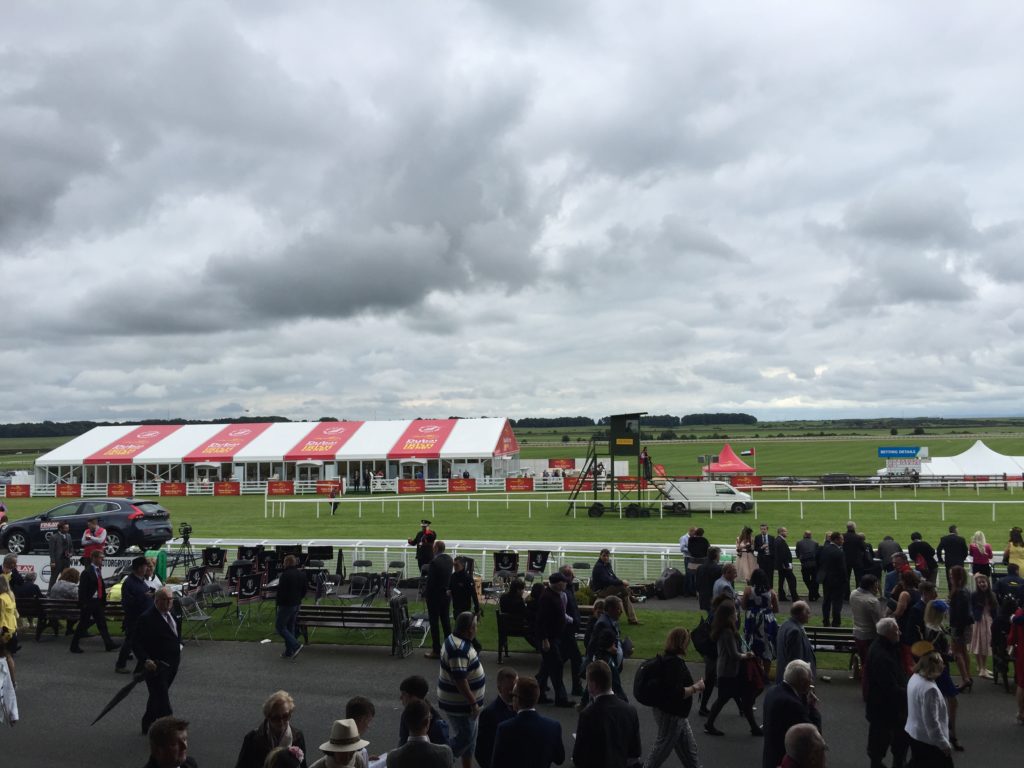 What should arguably have been the race of the Cheltenham Festival with the Betway Champion Chase, the race unfortunately cut up badly with the defection through injury of both dual-defending champion Altior and Irish raider Chacun Pour Soi, leaving Philip Hobbs’ Defi Du Seuil to face what looked like a penalty kick for the top honours.

That runner was disappointing however, fading out of contention having never travelled in the race. The honours went to Paul Nicholls’ Politologue who benefitted from a tactical switch and made most of the running to gain a deserved success.

Another lofty reputation was dented when Appreciate It lost out in the Champion Bumper to stablemate Ferny Hollow who finished the race strongly to land the win. Trainer Willie Mullins wouldn’t have minded the result even if his hot-favourite did come off second-best.

There was also a thrilling climax to the Pertemps Final where Gordon Elliott’s duo of The Storyteller and Sire Du Berlais battled hard to the line with the latter gaining a narrow verdict.

The Stayers’ Hurdle saw a big upset as defending champion Paisley Park could never land a blow and relinquished his crown to outsider Lisnagar Oscar; while Simply The Betts got the better of Happy Diva and Mister Whitaker in an exciting finish to the Brown Advisory & Merriebelle Stable Plate.

Friday’s final day got off to a dramatic start when Goshen fell at the last hurdle with victory well within his gasp, drawing gasps of disbelief from the amassed crowd. Gary Moore’s charge had put in a top-class performance to that point only to crumple on landing after the final hurdle and eject big-race jockey Jamie Moore out of the saddle despite his best efforts to keep the partnership intact.

Saint Roi impressively took the honours in the Coral Cup before Monkfish outbattled Latest Exhibition and Fury Road in an attritional Albert Bartlett Hurdle. But all the attention fell on the Cheltenham Gold Cup – the biggest race of the week – to see if Al Boum Photo could retain the title and become the first back-to-back winner since Best Mate.

Willie Mullins’ charge did so in style, outbattling the fast-finishing Santini to land the spoils. The Festival then ended with another dramatic finish as Indefatigable gained a narrow victory over Pileon who had looked to have landed win close home but had no answer to the late thrust of the winner.

It was another fantastic four days of horse racing action, top-class in every sense and both a welcome distraction to and an act of defiance in the face of Coronavirus. Here’s to 2021 and the return of the Cheltenham Festival next year!