Before the current Coronavirus pandemic eSports was a billion dollar industry, with over $450million in sponsorship rights, coupled with $250million in broadcast rights pumped in to the world of competitive gaming in 2019 alone.   When it comes to viewership in eSports, in 2017, there was a total audience 335 million, in 2018 the total audience size grew to 380 million and in 2019 that figure was over 450 million,  Goldman Sachs expects that eSports will have roughly the same viewership levels by 2022 as the NFL. 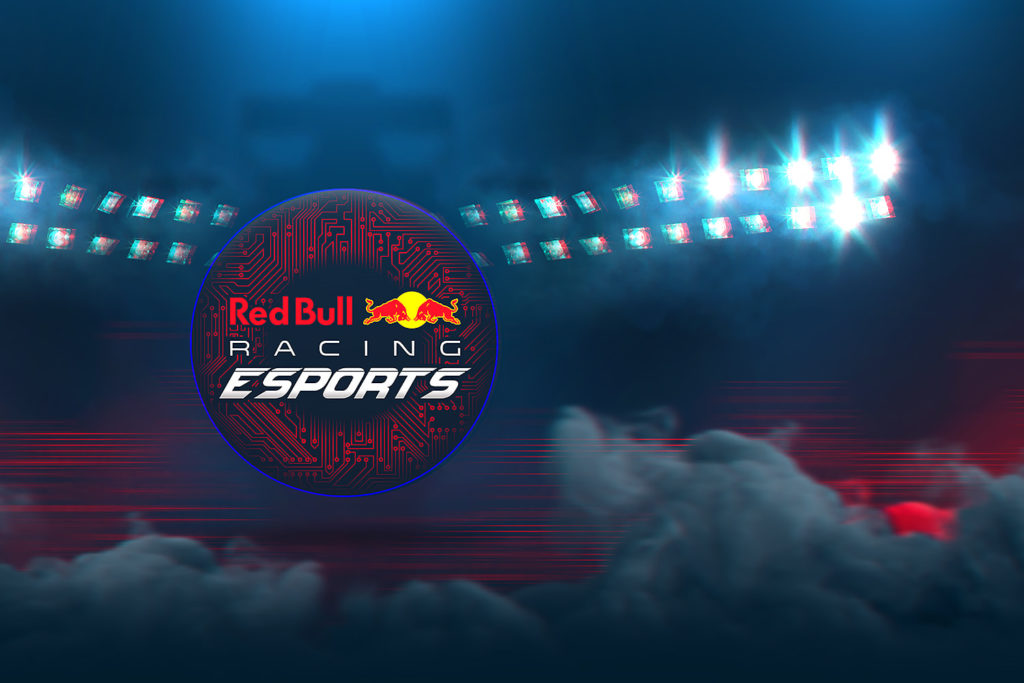 In 2019 one of the biggest annual eSports events – the League of Legends Competition is the third most popular competitive sports league amongst 18 – 34 year olds coming in after the NBA and NFL but ahead of Major Baseball League and the NHL for example.

This was all pre Coronavirus, which has virtually decimated the 2020 sporting calendar, leaving billions of sports fans with no live sporting events to watch or attend.  Only eSports which are all online by their nature, have been essential unscathed, continuing their unstoppable growth.  Viewership numbers and betting in eSports in 2020 are set to rocket as eSports and virtual league fill the void of traditional sports.

Some of the big brands were early movers into this space, Intel is spending over $10 million a year for the sponsorship rights of the Overwatch League alone, while Nike is spending $8 million annually to supply kit for teams competing in the League of Legends Pro League.

The biggest sponsorship brands in sport

Redbull have also become a big name in the space, sponsoring Team OG, who last year won the Aegis of Champions for the first tim, sharing a prize pot of more than $11,200,000 — the biggest prize ever awarded in the history of eSports.  The energy drinks company are veery active in individual sponsorship too and are heavily focused on F1 and football virtual leagues.

Samsung are another active sponsor in eSports, they have signed Seoul based GenG who have have eSports teams, such as the Seoul Dynasty team that participates in the Overwatch League.

There’s little transparency in individual player sponsorship but we can be assured that the highest earning eSports players have earned some nice endorsements from different brands.

eSports will generate close to $100 million in media rights deals—a number that will grow to almost $400 million by 2021. What’s more, the share of revenues related to the trade of content rights will increase from 18% this year to 24% in 2021

ABC, Twitch, YouTube and ESPN have been fighting it out for the streaming rights of the biggest tournaments in the sport.  And just recently YouTube secured the exclusive rights to broadcast some of the biggest eSports leagues, giving Google a boost in its efforts to push into the lucrative world of video games.  The deal, signed between Alphabet Inc.’s Google and video game publisher Activision Blizzard Inc., gives YouTube the rights to broadcast the new Call of Duty League and the already-popular Overwatch League, which was broadcast on Amazon.com Inc.’s Twitch for the past two years at a reported cost of $90 million.

We’ll leave you with this, on April 5th, US broadcaster ESPN had a first ever eSports day, where they broadcasted 12 consecutive hours of competitive gaming, from Rocket League and Apex, to NBA stars such as Kevin Durant competing at NBA2K20.   Expect to see a lot more from the main stream sports broadcasters in the coming months.

3 thoughts on “Sponsorship in eSports”