The most successful MLS teams

The MLS or Major League Soccer is the top tier men’s professional soccer league in the United States and Canada.  The soccer has always played 5th to the traditional and established US sports – Football, basketball, baseball and ice-hockey.  But the new kid on the block is catching up fast!  Over the past 15 years the MLS has grown massively in size, game attendance and viewership. 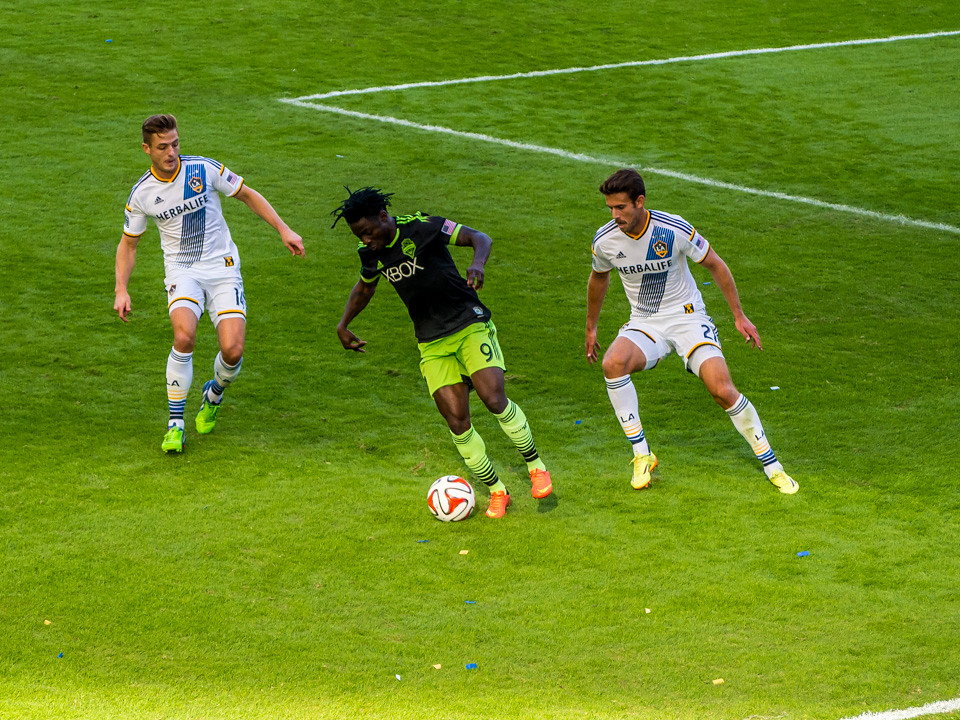 The regular MLB season starts in late February or early March and goes through mid-October, with each team playing 34 games.  Then fourteen teams compete in the postseason MLS Cup Playoffs through October and November, culminating in the penultimate the MLS Cup.   MLS teams also play in domestic competitions against teams from other divisions in the U.S. Open Cup and in the Canadian Championship.

The league comprises 26 teams—23 in the U.S. and 3 in Canada and there are plans expand the league to 30 teams by 2022.   Similar to the other American leagues, the teams are geographically divided into the Eastern and Western Conferences

The history of Major League Soccer

The most successful teams

We have based this on the number of MLS Cup Final wins and final appearances.

The Colorado based team are owned by one of the richest team owners in the world – Stan Kroenke.  The Rapids have been in two MLS Cup Finals winning one of them in 2010.

The Californian team haven’t had much luck in recent years, their last wins were in  2001 and 2003, they haven’t been in a cup final since.

The Canadian team are one of three in the MLS and are seven-time winners of the Canadian Championship and were runners-up of the 2018 CONCACAF Champions League.  They made the MLS Cup in 2016 and 2019 and have won it once in 2017.

The franchise is named after the Great Chicago Fire of 1871, they started in the MLS as one of the first expansion teams in 1998, they have made the finals three times winning it in 1998.

The most successful European Football clubs 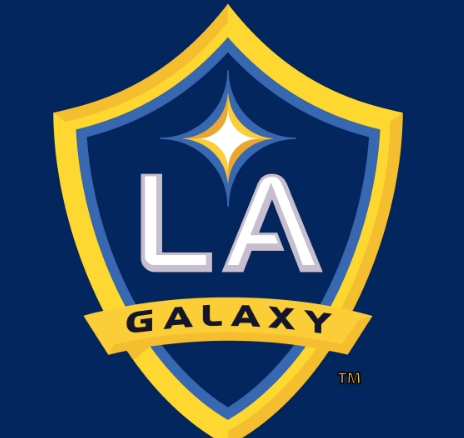 There’s always one stand out team in every league, in the NFL its the Patriots, in the MBA it’s the LA Lakers, in the Champions League it’s and in the MLS it’s the LA Galaxy.  They are way above the rest of the league in MLS cup final success with nine appearances and five wins in 2002, 2005, 2001, 2012 and 2014.

MLS winners over the last 10 years

6 thoughts on “The most successful MLS teams”