A look inside the most popular rugby teams globally, interesting that all five New Zealand Super Rugby teams are on the list which is also heavily dominated by French clubs.  Below are the thirteen most followed rugby clubs around the world:

The Highlanders (formerly the Otago Highlanders) are based in Dunedin and were formed in 1996.  They won Super Rugby league once in 2015.

Ulster are one of the four professional provincial rugby teams in Ireland. They compete in the Pro14 and the European Rugby Champions Cup.

The most followed country teams

This Super Rugby team based in Auckland Blues won the competition in its first two seasons, 1996 and 1997, and again in 2003.

Saracens are the second most popular team in the English Premiership.

The most followed sports teams on social media

One of the most successful French rugby clubs, Stade Francais play in the 80,000 capacity Stade de France.  They plays in the Top 14 domestic league in France 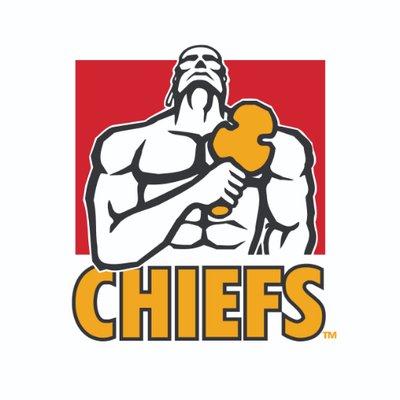 The 10 most followed athletes on social media

Another one of the five New Zealand Super 12 teams, the Hurricanes are based in Wellington, they are no where near as successful as the Crusaders by still evidently very popular.  They were crowned Super Rugby champions once in 2016. 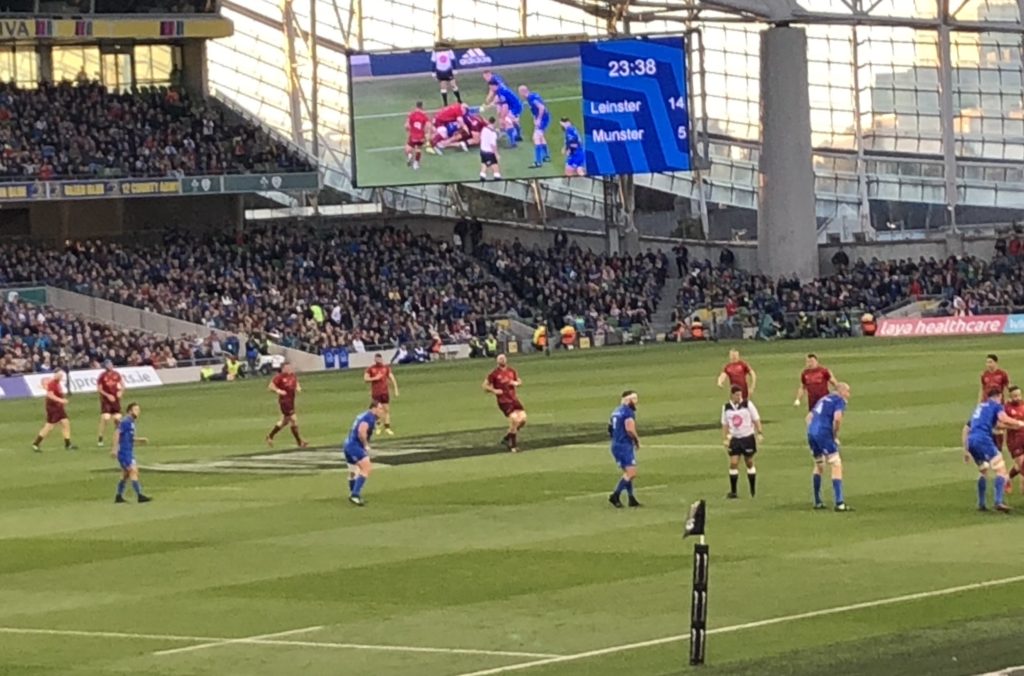 Clermont play in the Top 14 in France and are two time champion of the league (2010, 2017).  The also play in either the European Challenge or Champions Cup when they qualify. 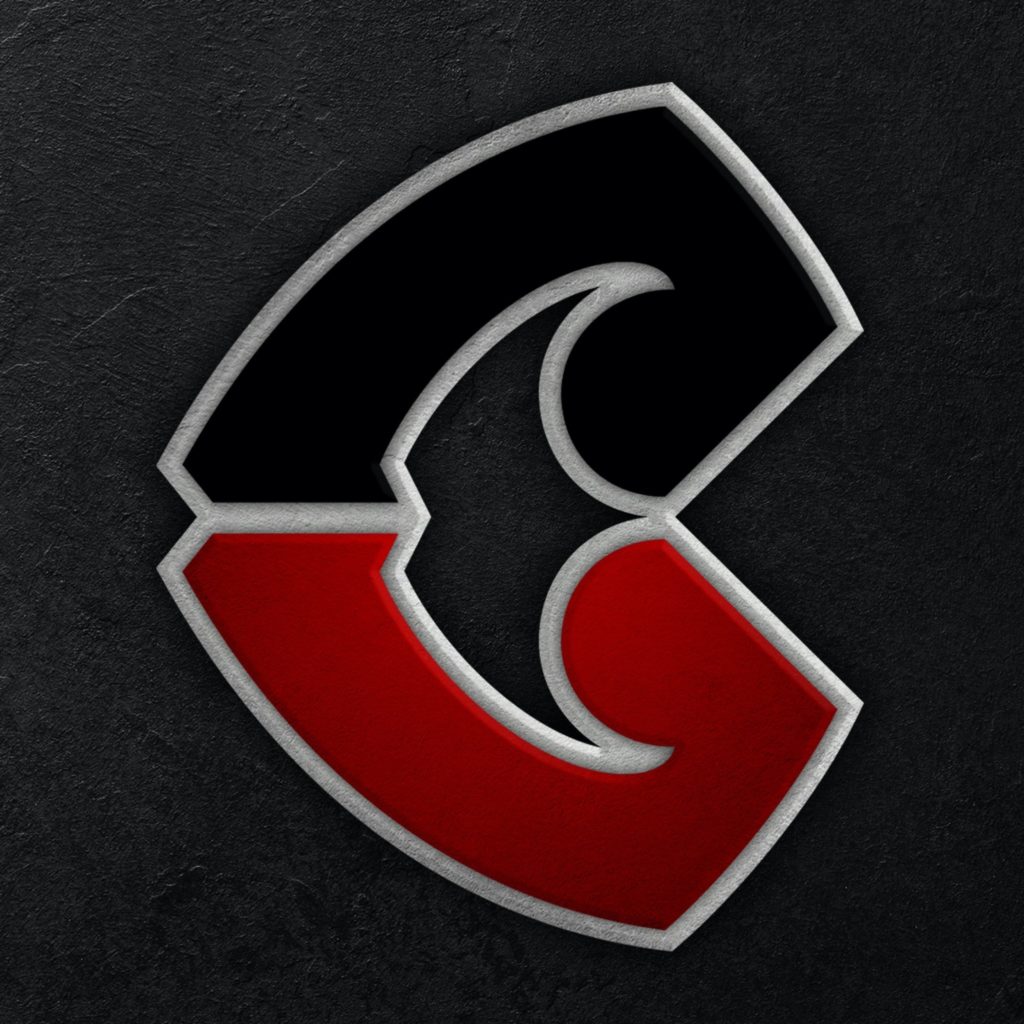 The legendary Crusaders are the most successful rugby club in New Zealand.  In July 2019 they became the only team in the South to have won the Super Rugby 3 Consecutive times.  Formed in 1996 they have now won 10 Super Rugby titles.  Lot’s of the All Blacks greats – Dan Carter, Richie Mo’unga, Kieran Reed, Richie McCaw, Sonny Bill Williams and a good chuck of the Current All Blacks team played for the Crusaders.

Dating all the way back to 1908, Rugby Club Toulonnais are known as the richest rugby club in the world which has helped them the Champions Cup 3 times so far and won the French Top 14, 4 times between the years 1913 and 2014.

Now known as the Cell C Sharks for sponsorship reasons, they are the only South African team on the list.  The Sharks play in the Super Rugby League but have never won any of the Super Rugby competitions.  They reached the final four times, in 1996, 2001, 2007 and 2012.

5 thoughts on “The most followed rugby clubs globally”