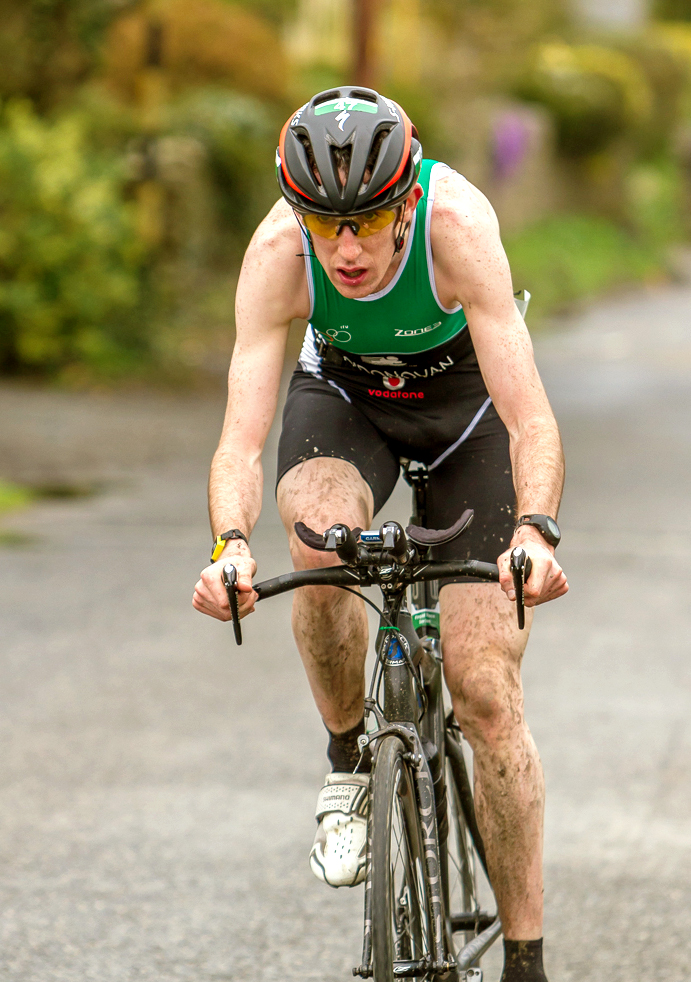 My name is Cathal O’ Donovan and I am an Irish duathlete. I am a member of Cork City Triathlon Club, St. Finbarr’s Athletic Club in Cork City and Blarney Cycling Club. I am the 2013 and 2014 Irish National Duathlon Champion, the 2014 National Duathlon Overall Series Champion, the 2014 Powerman UK Champion and I am the 2013 Irish National Novice Cross Country Bronze Medalist. For the last few years I have raced mostly in Ireland as I could not afford the expense involved in travelling to international races.

I only discovered my love for sport in late 2008. Up to that point I had only a passing interest at best. The mountain bike that I owned was used only for getting from point A to point B. However, thanks to the bike to work scheme, I bought a basic, entry level road bike and started cycling around the bumpy, country roads of West Cork. At first I trained only on my own but gradually I began to meet more people out cycling and running and found myself improving every week. After a while I decided to enter a duathlon in Clonakilty and never looked back from that point onwwards.

In September, 2012 I was supposed to be racing at the World Duathlon Championships in France. However, three days before the race, I had a very bad accident off my bike on the way home from training. I was knocked unconscious and hospitalised for a week. I broke my nose, several teeth, had extensive facial injuries and severe road rash all over my body. It took three months before I was even able to begin to think about training again. However, I picked myself up, dusted myself off and got back to the thing I loved most, duathlon. In April of 2013, only eight months after the accident I won the 2013 Irish National Duathlon Championships.

On the 5th of April 2014, I won the Irish National Duathlon Championships for the second year in a row which were this year, held in Fingal, County Dublin. This  involved a 10km run followed by a 40km cycle and a 5km run and I won it with a margin of over two minutes and thirty seconds ahead of the second placed athlete. This win was the culmination of many months of training and racing where I had competed in numerous duathlons all around Ireland winning every single race that I took part in including the inaugural Fota Island Duathlon in Cork.

As a result I qualified to represent Ireland at the Elite European Duathlon Championships to be held on the 24th of August in Austria. However as a duathlete I do not currently qualify for any funding from either Triathlon Ireland or the Irish Sports Council.

I am a committed athlete to my sport, training twice a day along with working in between. With the huge growth of the sport nationwide, this is an ideal time to become involved and support an athlete who has the ability to perform but lacks the financial means of getting there.

I want to race internationally for Ireland and I know that if I could just get the financial help to get to the start line at the bigger international races then I could show what I can really do. Your funding would go towards helping to pay for flights, accommodation, travel to and from the airport, race entry and race preparations when at the race.

For the 2014 season, I picked out a number of key races that I wanted to target. These include the Irish Nationals, Powerman UK, Powerman Belgium, the Elite European Duathlon Championships and the London Duathlon.

With your help, I hope to be able to get to these races and perform to my maximum. 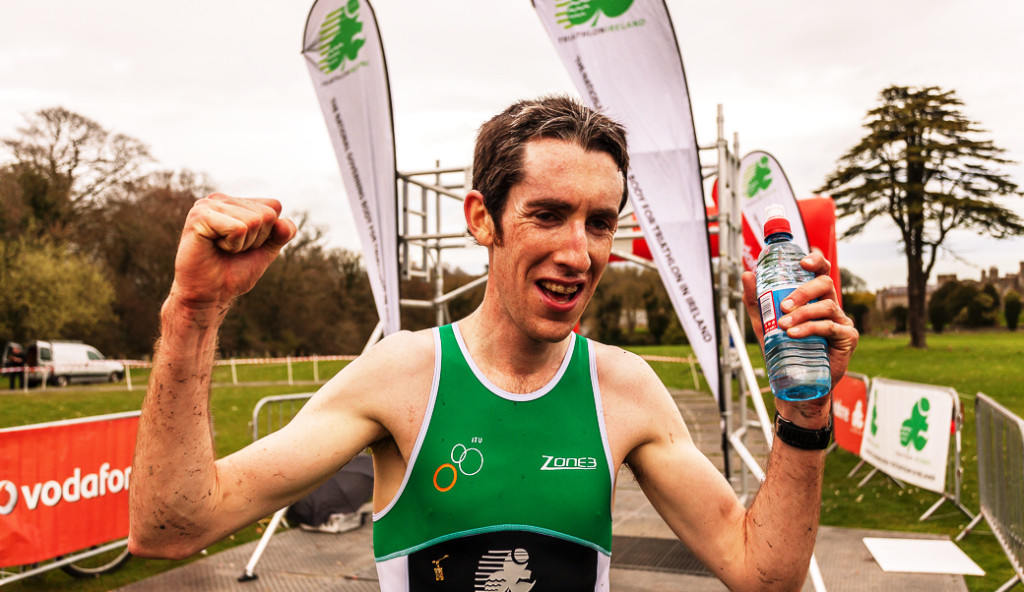 You will be listed as a supporter on my campaign page and get a mention on Twitter and Facebook.
1 out of 10 taken.

As above plus a personal letter/email to thank you for your contribution.
13 out of 10 taken.

In addition to the above, regular emails to keep you updated on how my training/racing is going.
11 out of 10 taken.

As listed above plus a private training session for up to 2 people.
3 out of 10 taken.

Brand Ambassador. Your company logo on my clothing, website, social media and blog. Regular mentions on all of the above
0 out of 3 taken.
Support Choose your own payment