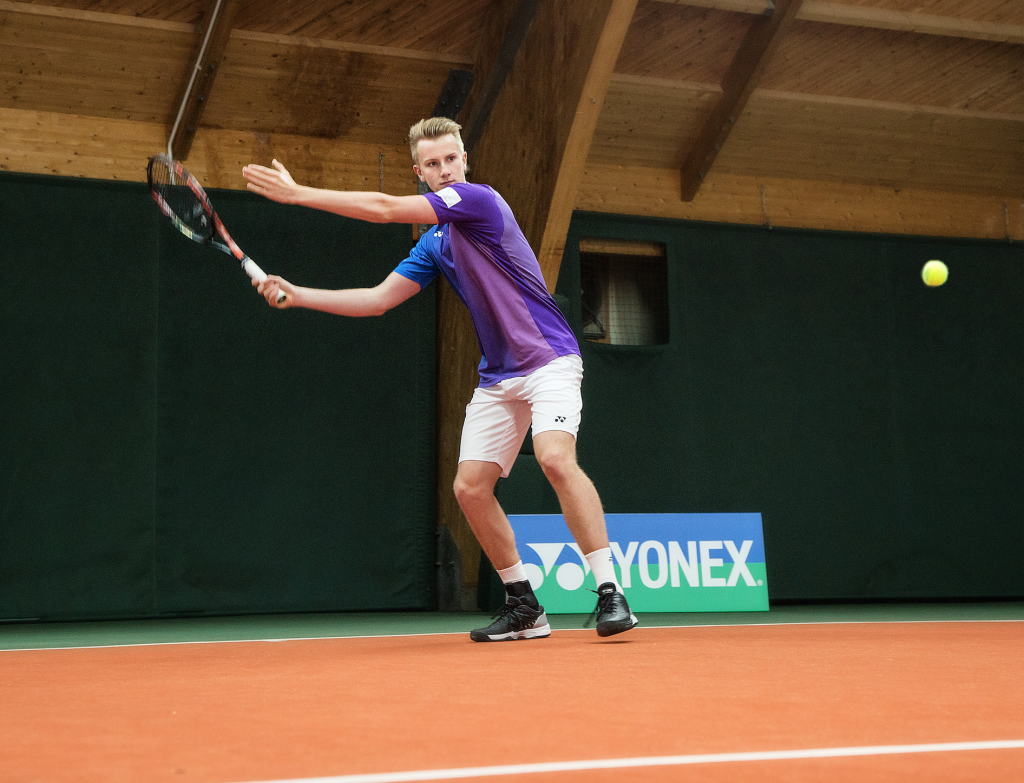 Josh Rose age 17 is one of the world’s top junior tennis players and in January 2017 he will hold an International ranking of 200 on the ITF Global Junior Tennis Circuit.

In late summer 2017, after playing in Junior Wimbledon and possibly The US Junior Open and competing his junior career working towards a top 100 ranking position, Josh will turn professional and venture out into the world of men’s professional tennis, starting on the International futures circuit.

This is an exciting opportunity to become one of Josh’s kind and valued supporters to help, sponsor and follow him as he travels around the world, living his dream and making his move to try to become a future top 100 ATP professional men’s tennis player and following in the footsteps of Andy Murray.

Josh has been playing tennis since the age of 4 and left school on an academy scholarship programme at age 10, where he completed his IGCSE education combined with his tennis. He joined the ITF Global Junior Tennis Circuit at age 14, generating a junior world ranking is his first overseas competition.

His weekly schedule combines tennis, fitness and mental training with currently competing in singles and doubles on the ITF Global Junior Tennis Circuit.

To strengthen and enhance the team around and behind Josh and to give him the best chance of future success , Josh has his own Level 5 tennis coach in Ben Roberts Law and a world class fitness trainer in Martin Skinner. Martin who also looks after Aljaz Bedne and Nick Kyrgios both top 50 ATP players.

Josh has won over 50 junior LTA UK county, regional and national titles including the prestigious UK Nike National Tennis Tour Championships at age 12 and during this seasons International  ITF competitions he has generated the following very impressive results on the ITF Global Junior Tennis Circuit.

The average annual cost of competing on the men’s professional tennis circuit is 25,000 pounds per year, so your kind help his highly valued and very much appreciated.

Josh is also looking for corporate company sponsors who may be able to support him with finance, products or services in return for a a number of areas he can support you in return.

Josh is also very keen to also give back and help his local Charity and he would like to donate 10% of his on court earning from Aug 2017 – July 2018 to Keech Cottage Charity – https://www.keech.org.uk/ together with 10% of the money raised through donations via Pledge Sports. 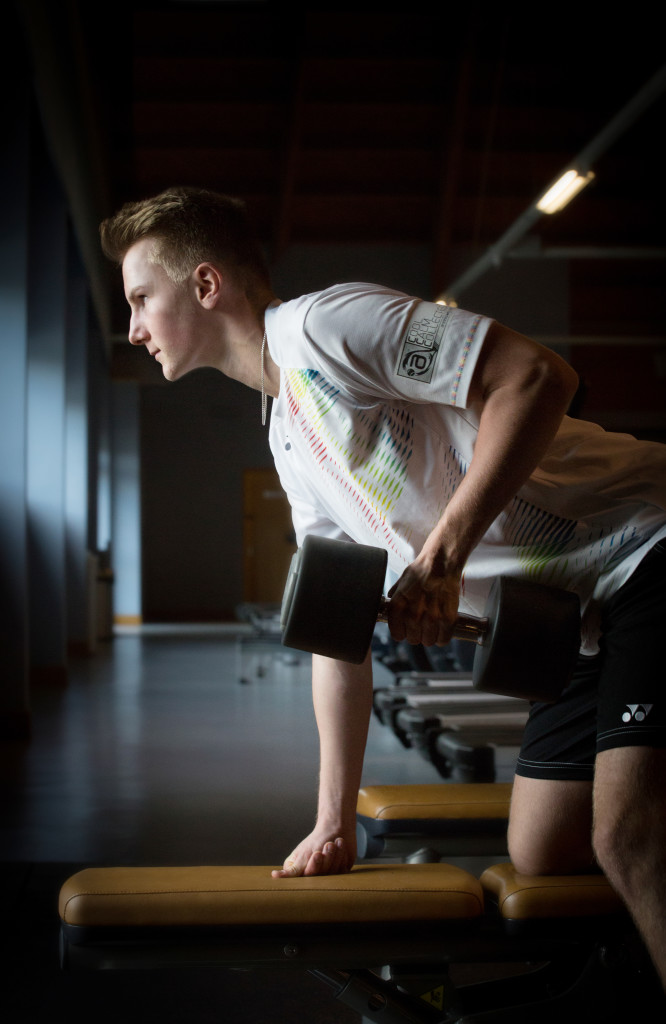 I really enjoyed today at Gosling Academy as we did fitness testing which we do 4 times a year to make sure our speed, agility and strength and getting better. We started with speed sprint tests of 5m, 20m and 60m, followed by strength lifting and then a short break before doing the running Yo Yo test which I scored 20.7. We followed this after lunch with 2 hours on court of BH and FH trading cross court followed by 30 min in the gym stretching and foam rolling to finish the day.

I was so excited today to find out one of the UK top car brands is sponsoring me with a new vehicle for the 2017 season to tour around the tennis circuit. I will be adding more info very soon with photos and I will be wearing their logo on my tennis shirt sleeve from January onwards to promote their brand and range.

£10 THANK YOU FOR SUPPORTING ME.

£30 PERSONAL LETTER OF THANKS BY EMAIL

This is a massive cost every year as I travel 2 weeks out of every 4.
1 taken.

£150 EASY JET OR RYAN AIR FLIGHT TO A COMPETITION.

This will really help cover the cost of my travel to European competitions.
0 out of taken.

£2000 COMPANY LOOG ON CLOTHING WITH WEBSITE ADDRESS FOR 12 MONTHS.

To discuss this and other commercial sponsorship opportunities with Josh please email kevin@luxurialifestyle.com.
0 taken.
Support Choose your own payment