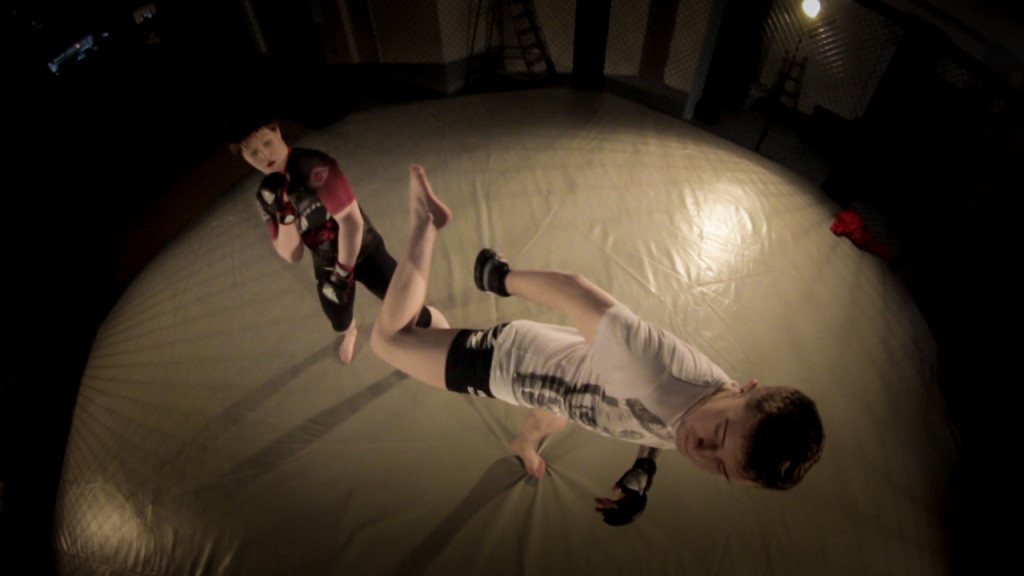 My name is James Gallagher. I am 17 years old and from Strabane, Northern Ireland. I live in Dublin 5 days a week where I train in Mixed Martial Arts and Brazilian Jiu Jitsu with SBG (Straight Blast Gym). I have competed in many competitions such as the Northern Irish Open, Irish Open, Irish Cup, British Open and the European Open all of which I won gold . I am currently training in MMA and I am making my amateur debut on Cage Contenders in April.

When I was younger I tried out different sports, for example, Karate, Boxing and Gaelic football. When I turned 12 I became aware of MMA as there were a few shows being held where I live. On my 12th birthday I decided to try out MMA training and haven’t looked back since. I knew straight away that this sport was definitely for me. I then left school at 16 to train full time and started living my dream. At the young age of 13/14 I competed in teenage MMA events and achieved a record of 7 wins and 3 losses. My local Council in 2012 awarded me with the Young Sports Star of the Year, 2013 Sports Star of the Year and in 2014 I received a Special Recognition Award for all my achievements.

My goals this year are to fight in as many amateur MMA competitions before I’m 18. I will then turn professional which will enable me to compete in bigger competitions.

The first competition I entered was the Northern Ireland Open, I was 13 years of age and won both the U16 and Under 18 categories on the same day. I also competed in 10 teenage MMA Competitions with 7 wins and only 3 loses. I started training under John Kavanagh at 14. John felt I was too young to be competing in MMA and advised me to compete in Brazilian Jiu Jitsu until I came of age which we agreed should be 17.

As I am still at the amateur level in MMA I do not get paid and there are no grants or funding available to assist me. To achieve my goals it requires intense full time training. I am dependent on family and friends to help me financially. For anyone who can support me I will take you on my journey to success in MMA!!! There are a lot of expenses that come with training full time, for example, equipment, gear, travel etc. It is important for me to follow a proper diet, which include supplements. They help to sustain the stamina required for me as an athlete to have.

My hopes and dreams for the future are to become world champion in MMA and appear on the biggest platform, the UFC. This is my ultimate goal. They say you get what you put in and I am certainly putting in the work. Please join me on my road to success, I was made for this. 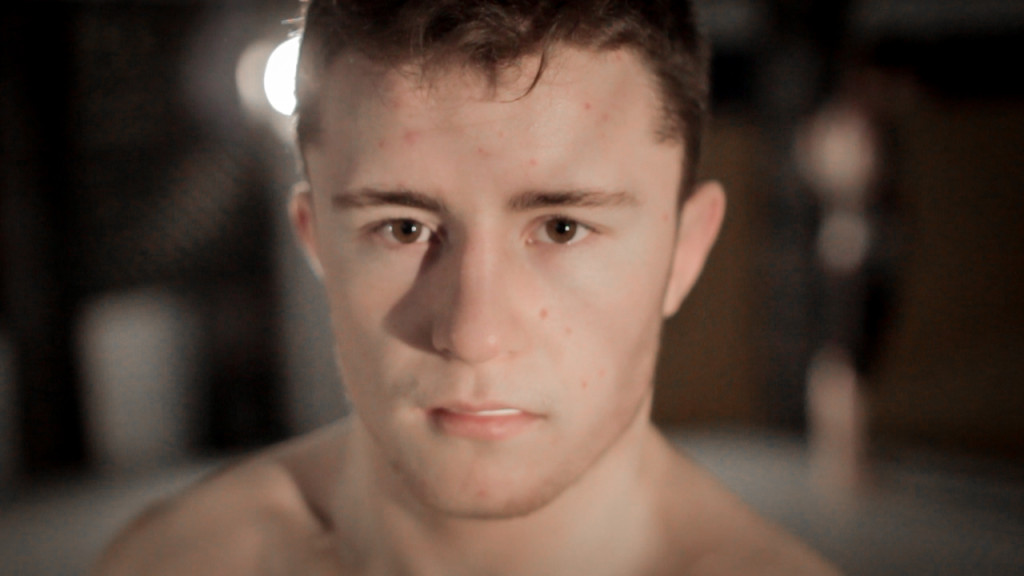 You will be listed as a supporter on my campaign page.
0 taken.

As above + a thank you email and Tweet.
2 taken.

The above and a photo and SBG T-Shirt all signed by a future UFC champion - Me!
0 taken.

€100 Personal Training Session at the SBG

Above + Personal training session with me at the SBG in Dublin.
0 taken.

€500 Company logo on my t-shirt/social media

Your company Logo on my social media pages. And your logo on my tee shirt which I'll be wearing when attending competitions.
0 out of 5 taken.

One thought on “Future UFC Champ”